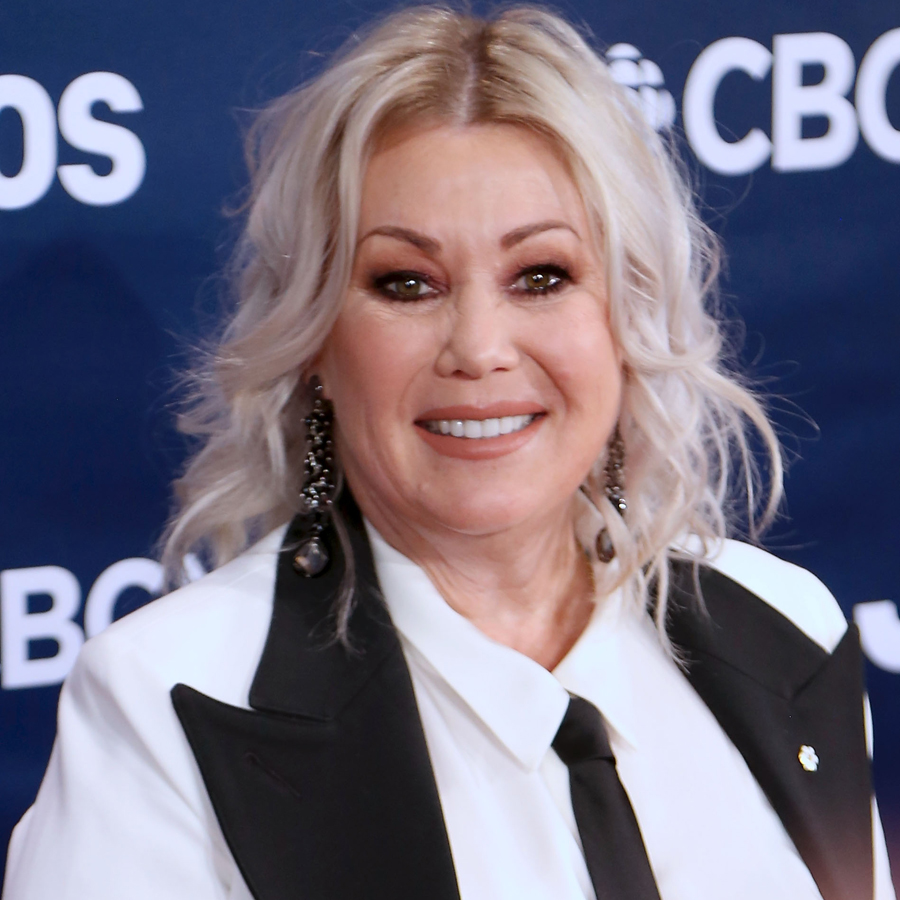 Jann Arden, pictured at the 2019 Juno Awards, was set to perform and receive induction into the Canadian Music Hall of Fame at this year’s cancelled event. Photo: Isaiah Trickey/FilmMagic

Two major Canadian awards shows landed on the chopping block today as public gatherings continue to face cancellation amid concerns over the ongoing COVID-19 pandemic. Both the 2020 Juno Awards and Canadian Screen Awards — each originally slated to take place this month — were cancelled, with Juno Awards organizers making the announcement first this morning. Along with the broadcast ceremony, slated to take place on March 15 at Saskatoon’s SaskTel Centre, related Juno Awards events set to begin today and continue until Sunday’s show are also off.

A statement released by the Junos noted, “We are devastated to cancel this national celebration of music, but at this time of global uncertainty, the health, safety and well-being of all Canadians must stand at the forefront of any decisions that impact our communities.” It added that the Canadian Academy of Recording Arts and Sciences (CARAS), the governing body of the Junos, “will continue to explore options to co-ordinate an alternative way to honour this year’s Juno award winners and special award recipients.” The special award recipients included singer Jann Arden, who was set to perform and receive induction into the Canadian Music Hall of Fame at the ceremony.

“I feel so badly for the hundreds of volunteers and thousands of fans and artists that put so much into putting this amazing show together,” Arden, 57, tweeted. “Health and safety always come first! Steady on everybody!!”

Of Canada’s 119 presumptive and confirmed cases, none so far have been reported in Saskatchewan. With the slew of talent, fans, industry insiders and others expected to descend on Saskatoon for the award show and related activities, however, the cancellation doesn’t come as a surprise.

A few hours later, the Canadian Screen Awards also announced the cancellation of its ceremony on March 29 at Toronto’s Meridian Hall and related CSA events throughout the week leading up to it.

“Following a thorough review of Canadian Screen Week events and an assessment of the potential risk to our attendees, we feel this is the only responsible decision at this time,” the Canadian Academy announced. “We are committed to the celebration of our Canadian Screen Award nominees and Special Award honourees and will share an update in the coming weeks.” The news of both cancellations comes a day after the World Health Organization declared COVID-19 a global pandemic and amid a spate of other high-profile events getting suspended or postponed. The NHL announced it would suspend its season (following the NBA’s example from the day before), Major League Baseball suspended spring training and will delay the start of its season and New York Governor Andrew Cuomo ordered a ban of gatherings of more than 500 people, which will temporarily shut down Broadway shows, the Metropolitan Museum of Art, Carnegie Hall, the New York Philharmonic, the Metropolitan Opera and other cultural institutions.

Meanwhile, talk shows including The Late Show With Stephen Colbert, The Tonight Show Starring Jimmy Fallon, The Ellen DeGeneres Show, Late Night With Seth Meyers, Full Frontal with Samantha Bee, Jimmy Kimmel Live!, The Late Late Show with James Corden, The Daily Show and The View all announced they’d film upcoming episodes without audiences. Game shows Jeopardy! and Wheel of Fortune are following suit, while other TV shows are pausing production. Popular festivals are also getting hit, with the SXSW festival cancelled and Coachella delayed. The Cannes Film Festival, scheduled for May, is also in jeopardy.

As well, Sophie Gregoire Trudeau, wife of Prime Minister Justin Trudeau, underwent a COVID-19 test after returning from the U.K. and exhibiting flu-like symptoms, prompting her and the PM to go into self-isolation until the results are known. The news came a day after actor Tom Hanks and wife Rita Wilson announced they’d tested positive for the COVID-19 virus and are in isolation in Australia.

And as if that wasn’t enough, Disneyland in Anaheim, Calif., announced it’s closing until the end of the month. The New York Times noted it has only closed three previous times in its 65-year history — in 1963, following the Kennedy assassination for a national day of mourning, after the Northridge Earthquake in 1994 and in the wake of the Sept. 11 attacks.

MLB, NHL and NBA Suspend Season in Response to Coronavirus