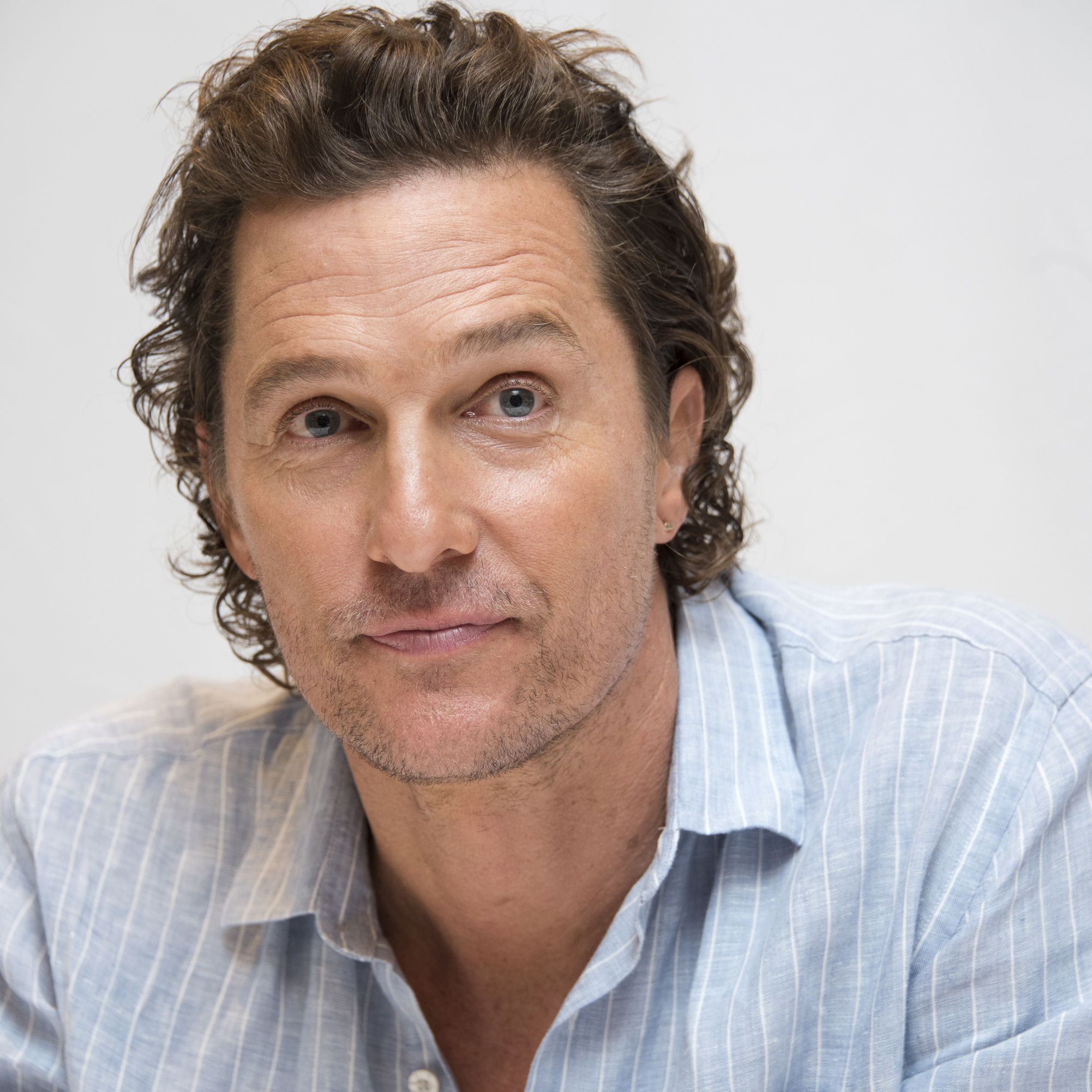 It’s easy to become overwhelmed by the flood of news and social media activity surrounding the COVID-19 pandemic. And while a slew of celebrities have uploaded videos, musical performances and chats with equally famous friends, all done from home during isolation — some of which have been better received than others — actor Matthew McConaughey has emerged as a steady voice of comfort for fans during this trying time.

That’s no surprise, really, given the Dallas Buyer’s Club star’s smooth Texas drawl, laid-back demeanour, positive attitude and “alright, alright, alright” likability has made him a fan favourite for years. During the pandemic, the 50-year-old Oscar winner has made donations to help Los Angeles students with food and educational tools and regularly takes to social media with short videos encouraging unity, peace and optimism in the face of the global pandemic.

“There is a green light on the other side of this red light that we’re in right now, and I believe that green light is going to be built upon the values that we can enact right now — values of fairness, kindness, accountability, resilience, respect, courage,” he said in a March Twitter video that went viral and earned almost universal praise. “If we practise those things right now … this time might be the one time that brings us all together and unifies us like we have not been in a long time.”

And last Sunday, the Dallas Buyers Club star went a step further, joining residents at The Enclave at Round Rock Senior Living, near Austin, Texas, for a game of virtual bingo.

Hosted via video conference, McConaughey – flanked by his wife, model and designer Camila Alves, his mother, Kay, and his children – called out the numbers in the bingo session and celebrated the eventual winner. The Enclave released a short clip of the bingo game (see below), which includes a message from a representative of the home, who echoed the actor’s earlier March Twitter speech, declaring, “We want to continue to turn a red light into a green light.” At that point, all the residents hold up green pieces of paper with different pandemic messages written on them to the actor’s delight.

The Enclave’s Facebook page thanked the McConaughey family “for hosting our residents for a few rounds of virtual bingo! Our residents had a great time playing, and they loved talking with Matthew about his family heritage and his favorite drink.” And a representative of the home told Good Morning America, “The generosity and kindness Matthew McConaughey and his family showed our residents was beautiful, but more importantly we were gifted with a humble message from his heart. And for that, we will be forever grateful.”