Bruce Springsteen, Sheryl Crow and Others Pay Tribute to John Prine Who Succumbed to COVID-19 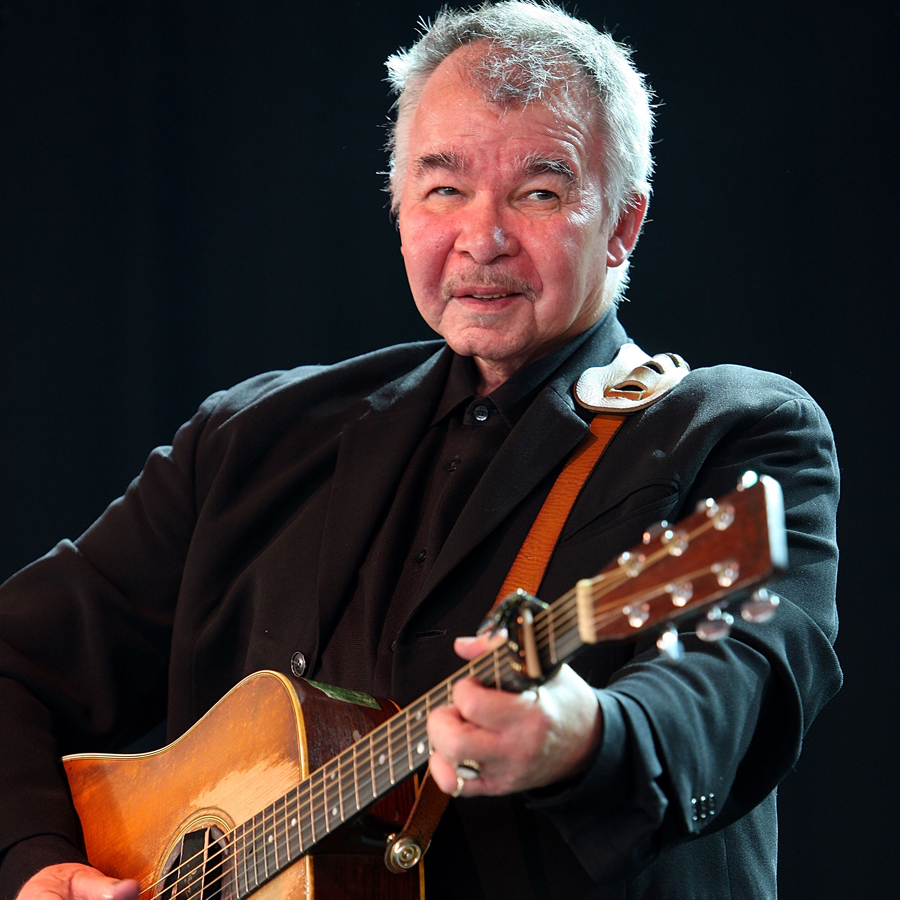 Following the death of music legend John Prine on Tuesday, stars like Bruce Springsteen, Sheryl Crow and others reached out on social media to pay tribute. Photo: Douglas Mason/Getty Images

“When I get to heaven, I’m gonna shake God’s hand
Thank him for more blessings than one man can stand
Then I’m gonna get a guitar and start a rock-n-roll band
Check into a swell hotel; ain’t the afterlife grand?”
— John Prine, “When I Get To Heaven”

Legendary singer-songwriter John Prine — a Grammy winner and Songwriters Hall of Fame inductee whose music, rooted in folk-country, influenced artists across genres with songs like “Angel from Montgomery,” “Hello In There,” “Sam Stone,” and “Paradise,” among many others — died on Tuesday at age 73 from complications related to COVID-19.

A former postal worker who crafted songs during his routes before emerging as a shy but enormous talent during the late-1960s folk revival in Chicago, Prine was remembered as “One of America’s greatest songwriters” by Rolling Stone following his death. “As a songwriter, Prine was admired by Bob Dylan, Kris Kristofferson, and others, known for his ability to mine seemingly ordinary experiences … for revelatory songs that covered the full spectrum of the human experience,” an obituary in the publication reads. It also quotes a 2009 interview with Bob Dylan where he called Prine’s music “pure Proustian existentialism. Midwestern mind-trips to the nth degree.”

And in a tweet following his death, the National Museum of American History remembered Prine as a talent who, “left a half century’s worth of poignant observations in songs that could somehow feel both topical and timeless.” As fans around the world mourn Prine’s death, social media became flooded with notable tributes to the beloved singer, including Bruce Springsteen, who recalled the early 1970s when people referred to himself and Prine as “the new Dylans” and called him “a true national treasure and a songwriter for the ages.” Sheryl Crow added that her, “heart hurts” at the news of Prine’s death, adding “You will be missed but your songs will live on.”

Canadian rock legend Robbie Robertson, meanwhile, mourned both Prine and famed Saturday Night Live music supervisor and music producer Hal Willner, who also died Tuesday (but, as a representative noted, was not diagnosed with the coronavirus). Robertson lauded them as “two geniuses” and added that “The world got a little darker today.” And fellow Canuck rocker Ron Sexsmith remembered Prine as “a sort of Mark Twain figure. A humorist but mainly a humanist. He could make you laugh one moment and rip your heart open in the next.” Country great Mary Chapin Carpenter, meanwhile, noted that “my heart is broken broken” and that “our big old goofy world will always love and miss you,” and blues rock legend Bonnie Raitt added, “For all of us whose hearts are breaking, we will keep singing his songs and holding him near.” And filmmaker Michael Moore also paid tribute to Prine, referencing his catalogue of “so many great songs” including “Hello In There,” which he noted is “about the loneliness of growing old and a plea for us not to ignore our elderly.”

Read on for more tributes to John Prine.