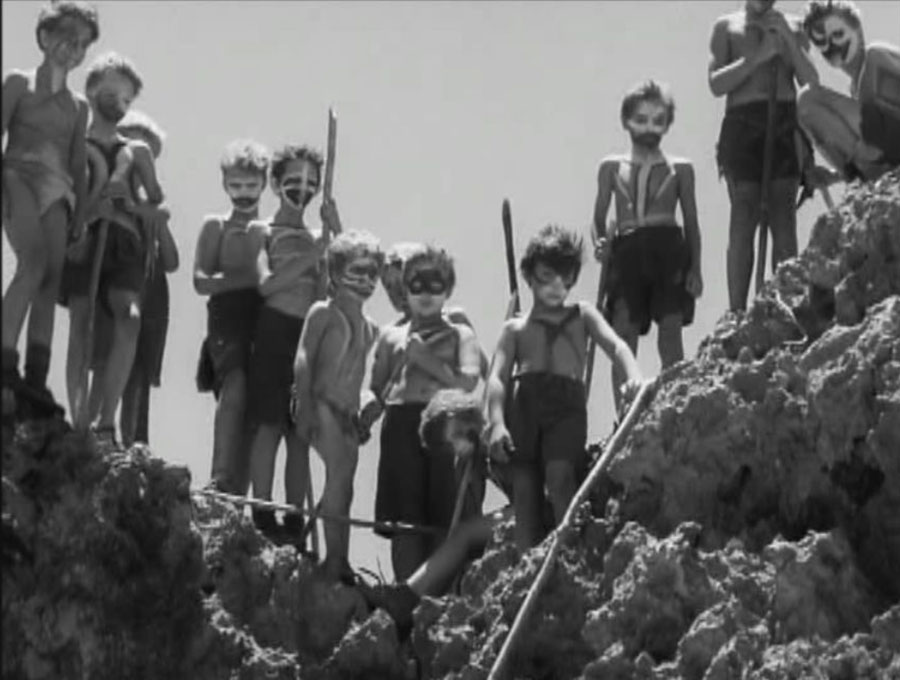 A screenshot from the 1963 film adaptation of "Lord of the Flies." Photo: Youtube

Fiction is a powerful force in shaping social understanding and, in the 20th century, a number of novels shaped philosophical discourse and influenced the way people think about the world. One of the most important was William Golding’s Lord of the Flies (1954), in which a group of young schoolboys marooned on a desert island turn savagely on each other.

It is a novel that makes us despair for the human condition. But a new book by Dutch historian Rutger Bregman, Humankind, argues that humans are fundamentally good – or at least not fundamentally evil – and refuses to accept the conclusions that many before him have drawn from Golding’s book.

The subtitle of Bregman’s book summarizes his thesis in three words: A Hopeful History. In this book he challenges the dystopian scenario in Golding’s novel with a little-known real-life example of six boys in 1966 stranded in a deserted Island south of Tonga in the Pacific Coast for more than a year.

Their experience was nothing like that of Lord of the Flies: they survived because they lived in harmony, cooperating with one another, helping each other.

This story is an invigorating endorsement of everything that is good and noble about human nature. Jean-Jacques Rousseau’s myth of the “noble savage” comes to mind, symbolizing the innate goodness of humankind before being exposed to the corrupting influences of civilization.

As a philosopher, this story leaves me cold. In terms of theorizing human nature we have to take what we read in a novel such as Lord of the Flies with a pinch of salt. Similarly, we cannot and should not draw any conclusions about human nature from one case study – fascinating as it undoubtedly is.

Also, the philosophical underpinnings of Bregman’s analysis are slightly suspect. What puts me on the defensive is the fact that, not for the first time, Thomas Hobbes is portrayed by Bregman as the bogeyman of political philosophy. Bregman appears to reject the well-known Hobbesian view of the state of nature.

This essentially says that, without a society to restrain our most basic instincts and left to our own devices, people will turn on each other. Society, theorized Hobbes, would thus collapse into an abysmal anarchy – a “war of all against all”, where life is solitary, poor, nasty, brutish and short.

The only way out of the state of nature is via a social contract and the formation of an all-powerful Leviathan, Hobbes wrote. This has led some in modern times to accuse the philosopher of justifying authoritarian dictatorship. But that is misleading: the modern Leviathan is nothing more than the legitimate authority of a modern state.

That the absence of authority leads to anarchy certainly seems to be Golding’s message in Lord of the Flies – away from the strict regime of school society, the young castaways turn to killing. And so the real-life case of the six boys from Tonga is Bregman’s way of telling us that Hobbes was wrong. But I think his reading of Hobbes is erroneous. Hobbes never said that human nature is evil, instead he believed that we are blessed with “prudence” – which he defined as foresight, grounded on experience:

Prudence is but experience, which equal time equally bestows on all men, in all things they equally apply themselves unto.

We don’t know. What we do know is that on the island there was an abundance of food and fresh water. But what if the environment was different? In other contexts of greater scarcity, people have been known to turn to cannibalism. In a famous legal case from 1884, a four-man crew sailing from England to Australia were shipwrecked with almost no food. When the 17-year-old cabin boy became ill, two of the men decided to kill and eat him. After being rescued, the two men were convicted of murder and sentenced to death – which was later commuted to six months’ imprisonment. Hobbes is perhaps the greatest thinker of mutually beneficial social cooperation, because he doesn’t make cooperation about altruism but about self-interest. Social cooperation is the essence of the social contract, and the role of the modern state is to facilitate social cooperation. Reading about the six boys reinforced my view that Hobbes was right. Thanks to prudence they soon realized that the best way for them to survive was by working together, cooperating, helping each other out. They survived for a year, which is a miracle, but would their harmony have lasted if they had not been rescued?

We can only speculate what the six boys on the island in the Pacific Ocean would have done if they had run out of food – but whatever it is, I would certainly not draw any conclusions from it in terms of the essence of human nature.

Vittorio Bufacchi is Senior Lecturer in the Department of Philosophy at University College Cork.

The Power of Music: 45 Years On, How the “Jaws” Theme Manipulated Our Emotions to Inspire Terror

Wisdom of the Ages: ER Doctor/Author Daniel Kalla Tackles the Impact of the Black Death in New Novel