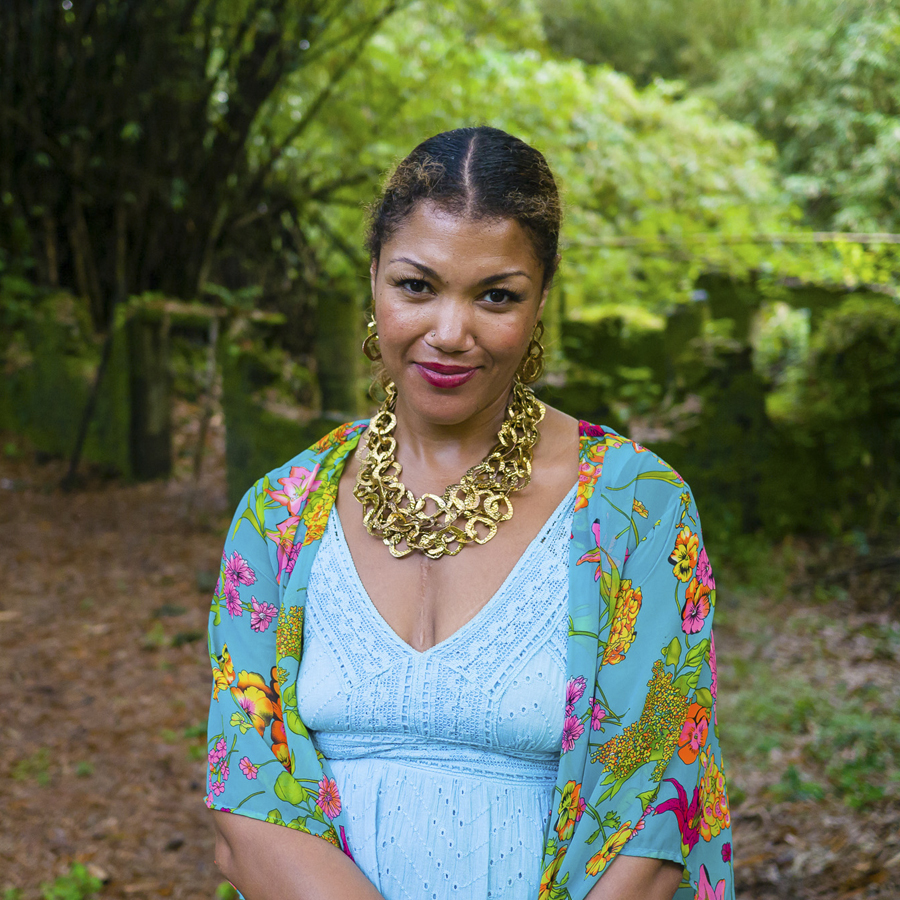 Measha Brueggergosman explores her own familial history, as well as the wider context of songs that came to North America from Africa via the slave trade and Underground Railroad, in Songs of Freedom. Photo: Courtesy VisionTV

Celebrated soprano Measha Brueggergosman is grateful to be Canadian, and she doesn’t take it for granted.

“Relative to the ‘norm’ experienced by millions worldwide, for the majority of Canadians, being born here is tantamount to winning the lottery,” the 42-year-old Fredericton, N.B. native wrote in a story published in Zoomer magazine in 2017. “I have done nothing to deserve this. Yet, through the blessing and grace of positioning, at least five generations of my family (so far) have conceived of, constructed and lived out lives of their own choosing.”

She added that “It is a humbling truth that, with a flap of the butterfly wings, I could have easily been born into poverty, a war zone, a contaminated earth” — a sentiment that rings all the more poignant when the award-winning singer notes that she’s the “fifth-generation descendant of emancipated slaves.”

And it’s that familial history, which begins in Cameroon, that she explores, as well as the wider context of songs that came to North America from Africa via the slave trade and Underground Railroad — some of which Brueggergosman also performs — in the four-part documentary series Songs of Freedom, which begins an encore airing On Friday, June 12 at 10 p.m. ET on VisionTV (a ZoomerMedia property).

The documentary first aired in 2015 — and won three Canadian Screen Awards — but the themes of striving for racial equality and the fight to be truly free still resonate today amid the ongoing anti-racism protests occurring around the globe.

In a post on VisionTV.ca in 2017, Brueggergosman explains that her own journey to discover the roots of her Gosman family (her father’s side of the family) began with research. That included finding her family name in the Book of Negroes — the list of black slaves who fought as Black Loyalists with the British during the War of Independence in exchange for emancipation.

She goes on to say that, “Our ancestors were very courageous to have done what they did. If John Gosman hadn’t risked his life to get his name in that book and make it on the ship that took him and his family to Nova Scotia, I would not be here right now.”

Part one of Songs of Freedom airs Friday, June 12 at 10p.m. ET on VisionTV, followed by the second, third and fourth episodes airing on June 19, June 26 and July 3, also at 10pm ET. Click here for more information.

Measha Brueggergosman Talks Her New Memoir Something Is Always On Fire

Between the Lines with Measha Brueggergosman, on Her New Album, Christmas