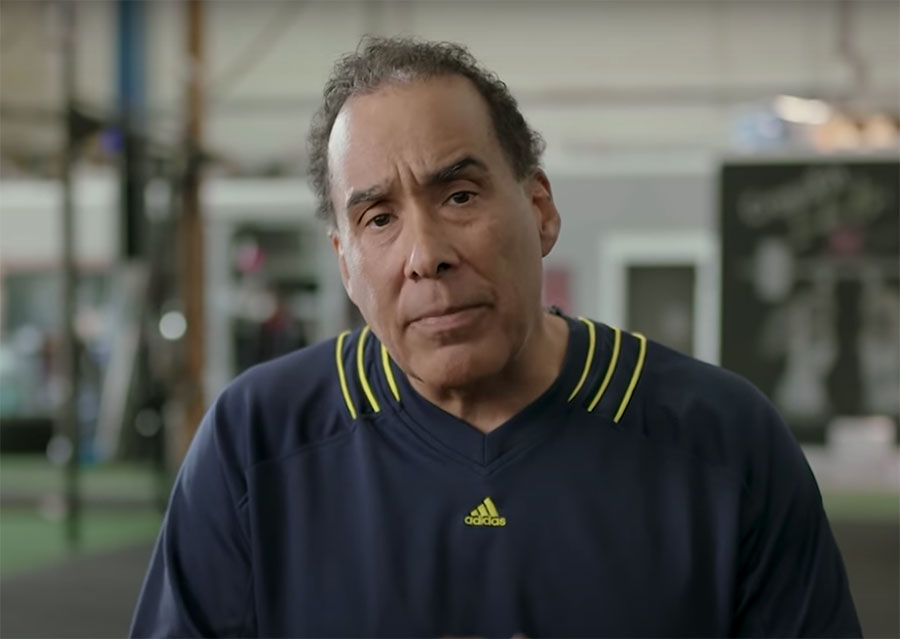 In the span of a day in April of 1988, Hal Johnson was hired and then fired by TSN. The problem? They already had one Black sports reporter and two would be too many, thought the higher-ups at the time.

It wouldn’t be the last time Johnson, who turned 64 on Sunday, would experience discrimination as he tried to find his footing in television. And as he revealed in a post to Twitter on Monday, he fought back via the popular fitness series Body Break.

“You think Body Break was started because of fitness. Well, it wasn’t,” Johnson says in a video message.

“It was started to combat racism. That’s the No. 1 reason we started Body Break, Joanne and I.”

Thirty-plus years later, he and Joanne McLeod are household names and Canada’s unofficial health and fitness ambassadors. And you don’t had to have met them (although I’ve been lucky to) to understand that positivity is their M.O.

“My dad always taught me, ‘Never get mad at something because when you get mad, you can’t find a solution to it,'” Johnson says, describing how he took action.

“I took a piece of paper and wrote out a story board and thought, how can I change things? How can I make [it so] we can live, work and play together, and there won’t be this attitude that white and black, and Asians, and persons with [a] disability, male, female — we all can’t be together.”

The idea was Body Break and within a year, Johnson and McLeod had landed a gig with Participaction, producing 65 fitness tip videos in total, with the first airing on the CBC April 28, 1989. After that partnership ended in 1991, the duo went on to produce TV spots for Health Canada through to the mid-90’s. And thirty years on, they continue to be wellness spokespersons with their Body Break brand.

“We’re happy to have, hopefully, given health and fitness tips to Canadians for 32 years. But also, enlightened you that we all can live work and play together regardless of our ability, disability or skin colour.”

On Tuesday, TSN issued an apology to Johnson on Twitter, “for the racism he experienced at TSN beginning in 1988, a shameful part of our past, and thank him for sharing his story as a reminder of the impact of racism in Canadian media that continues today.” You can see the full apology below.