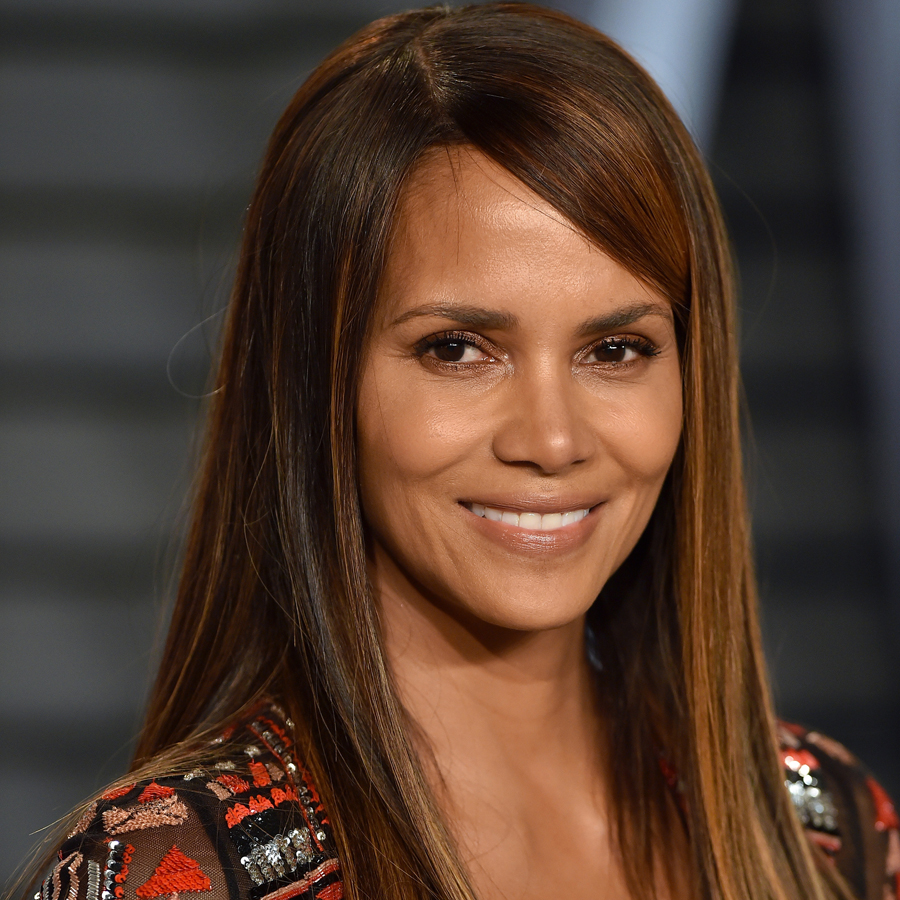 Halle Berry, 53, makes her directorial debut with her film 'Bruised' — which she also co-produced and stars in — when it receives its world premiere at the 2020 Toronto International Film Festival. Photo: Axelle/Bauer-Griffin/FilmMagic via Getty Images

Halle Berry is bruised but not defeated, and this September the 53-year-old actress is making her debut as a director at the Toronto International Film Festival.

TIFF organizers announced this morning that Berry’s MMA-themed drama, Bruised, will make its world premiere at the 2020 festival, which takes place Sept. 10-19. Berry directed, co-produced and starred in the film about a disgraced MMA fighter who steps back into the cage to face top competition while also attempting to mend fences with the son she walked out on years earlier. Toronto-born actor Shamier Anderson — who was featured as one of TIFF’s 2019 rising stars — co-stars in the film.

Bruised also co-stars real-life female MMA fighters like Amanda Nunes, who currently holds both the UFC’s women’s bantamweight and featherweight titles, and Valentina Shevchenko, the current UFC women’s flyweight champion. To compete alongside them, Berry took on a strenuous workout schedule and, last November, showed off her six-pack abs on Instagram with the caption, “There’s no better feeling than setting a goal and smashing it. One of my goals for #BruisedTheMovie? Ripped Abs – and today? I finally got them, and it feels unbelievable!” She also sustained a minor injury while filming the movie.

Berry, of course, remains the only woman of colour to ever win the Oscar for Best Actress — a feat she accomplished with 2001’s Monster’s Ball — but in recent years she’s made clear that she believes she can affect real change when it comes to representation in Hollywood by working behind the camera, as she did with Bruised.

In 2017, in an interview with Teen Vogue Editor-in-Chief Elaine Welteroth, Berry discussed her historic Oscar win and, in hindsight, said that she believed that, “I thought it meant something, but I think it meant nothing.”

She explained that, “I was profoundly hurt by that and saddened by that, and it inspired me to try to get involved in other ways,” which she said included directing and producing, “to be a part of making more opportunities for people of colour.”

Berry went on to note that, “I think black people, people of colour, only have a chance to win [Oscars] based on what product we’re allowed to put out. So, that says to me we need more people of colour writing, directing [and] producing, not just starring … We have to start telling stories that include us. And if the stories don’t include us, we have to ask ‘Why can’t that [character] be a person of colour?’ ‘Why can’t that white male person be a black woman?’ Why can’t it? We have to start pushing the envelope and asking these questions.”

This year’s Toronto International Film Festival will be relatively pared-down as compared to previous iterations, with 50 new films screening — as opposed to the hundreds featured in previous years. In addition, the fest will feature a short film slate, as well as, “physical screenings and drive-ins, digital screenings, virtual red carpets, press conferences, and industry talks … interactive talks, film cast reunions, and Q&As with cast and filmmakers” that festival organizers say are “tailored to fit the moment.”

“The pandemic has hit TIFF hard, but we’ve responded by going back to our original inspiration — to bring the very best in film to the broadest possible audience,” Cameron Bailey, TIFF Artistic Director and Co-Head, said in a statement. “Our teams have had to rethink everything, and open our minds to new ideas …We have listened to this year’s urgent calls for greater representation of under-represented voices. You’ll see that this year at the Festival. And we have watched as audiences have embraced cinema’s ability to transport them through screens of all sizes. You’ll see that too. We’re excited to present thoughtful, high-impact programming this September that reflects our belief that there’s no stopping great storytelling.”

More films will be announced in the coming weeks.