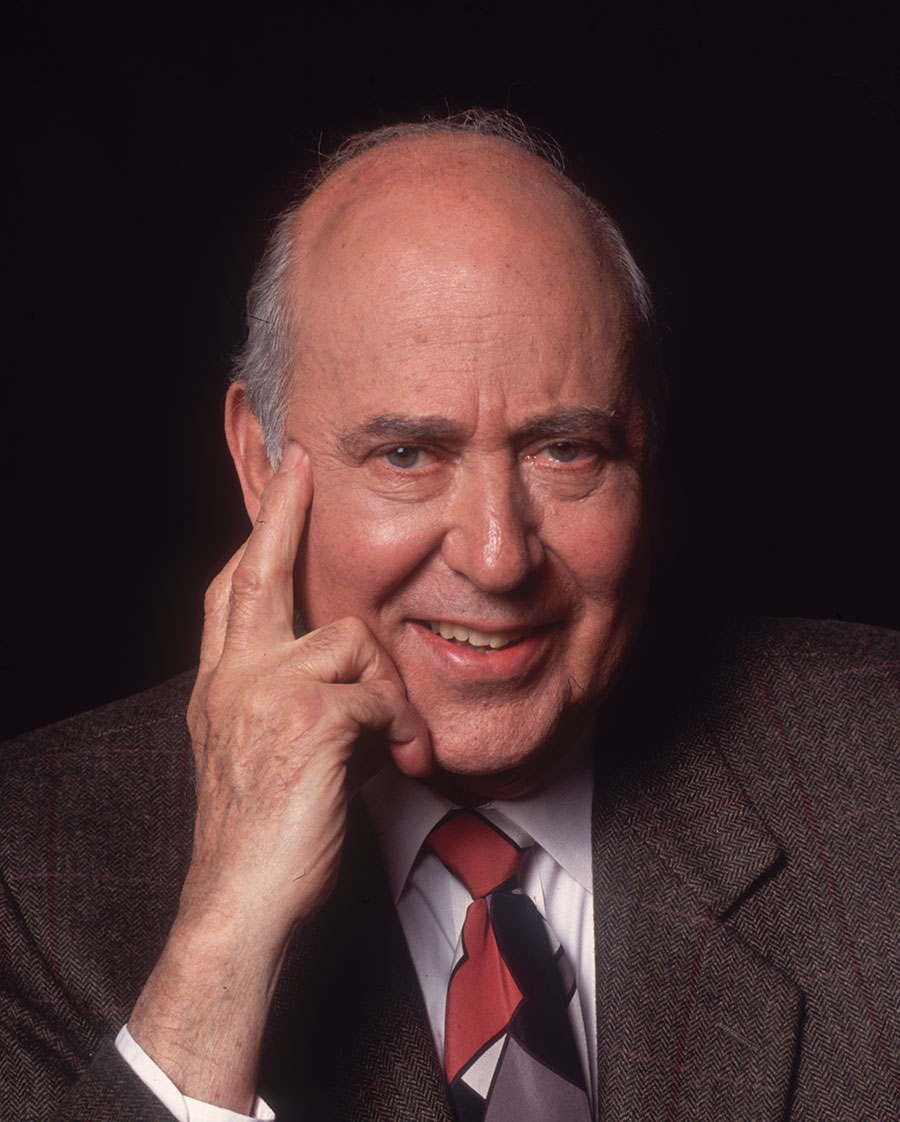 Comedy legend Carl Reiner passed away yesterday of natural causes. He was 98.

“Last night my dad passed away,” it reads. “As I write this my heart is hurting. He was my guiding light.

From his first TV and broadway appearances in the 1940s right up until his last few daily political and oh-so-witty tweets, he was a comedic powerhouse.

As a producer, writer, actor and director, he filled seven decades with comedy; making humour high art. His resume opens with the first years of live TV. As part of Sid Caesar’s hall of fame writers room he was responsible for Caesar’s Hour and The Dinah Shore Show in the 1950s and The Dick Van Dyke Show as well as The New Dyke Van Dyke Show in the 1960s and ’70s.

He wrote and directed a number of Steve Martin’s best films and in recent years lent his iconic voice and comedic genius to prime time animation with King of the Hill, American Dad!, Family Guy and Bob’s Burgers.

Even as recently as last year, he voiced Carl Reineroceros in Toy Story 4. He leaves behind three children: Lucas, Annie and (director/actor) Rob and best friends Dick Van Dyke, Norman Lear, Betty White and Mel Brooks. His legendary friendship with Brooks was heartwarming and a rich recipe for longevity.

Reiner often said, “Laugh with me or laugh at me. Just laugh.” Thanks to him we will always do just that.

Scroll down for a selection of social media tributes from the comedy giant’s colleagues and friends.