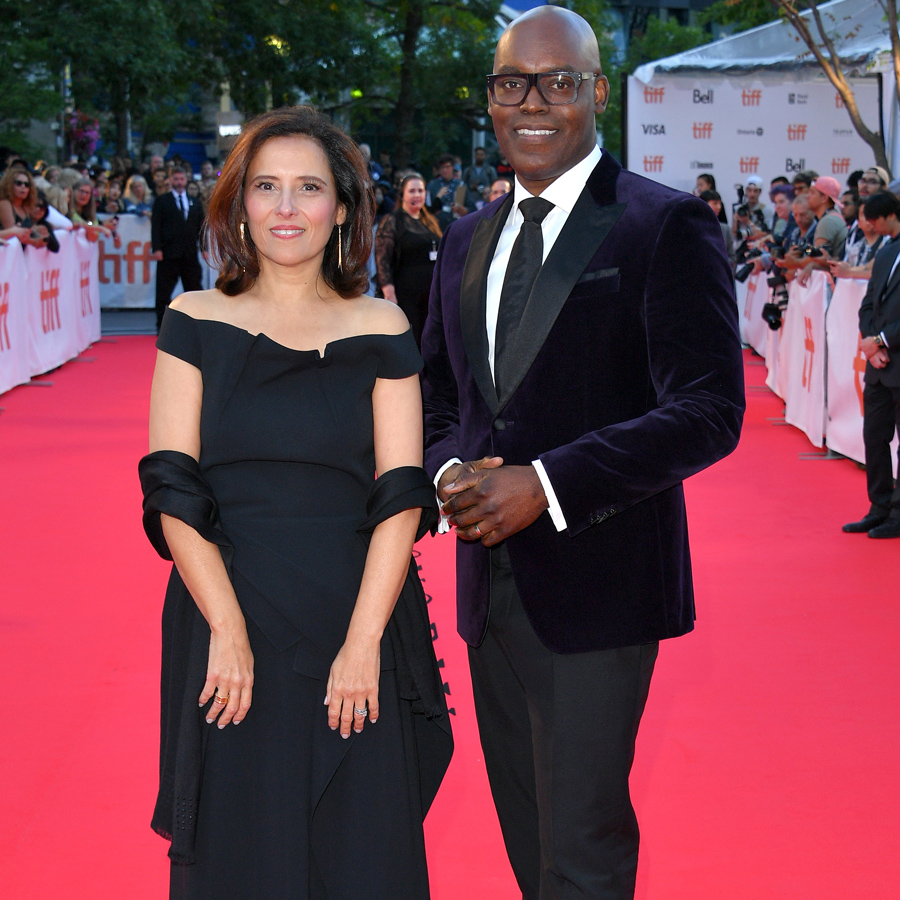 TIFF Co-Heads Cameron Bailey and Joana Vicent, pictured here on the red carpet at the 2019 festival, co-signed the agreement with three other film fests to work together this September. Photo: George Pimentel/Getty Images for TIFF

September is the annual kickoff of film festival season, but today the month’s four major film fests — the Toronto International, Telluride, New York and Venice — pledged in a joint statement to halt their usual rivalry and work together to offer “our festivals as a united platform for the best cinema we can find.”

The joint statement, signed by representatives of the four festivals including TIFF Co-Heads Cameron Bailey and Joana Vicente, states that, “The art form we love is in crisis” and cites the halting of the global film industry due to COVID-19 and the financial struggles and challenges each of the four co-signed film fests face in the wake of the ongoing pandemic, as well as the need to adapt.

“Our four festivals share a love of cinema and a devotion to filmmakers. We also share a short span of six weeks each autumn,” the foursome added. “This year, we’ve moved away from competing with our colleagues at autumn festivals and commit instead to collaboration. We are sharing ideas and information. We are offering our festivals as a united platform for the best cinema we can find. We’re here to serve the filmmakers, audiences, journalists and industry members who keep the film ecosystem thriving. We need to do that together.”

The statement didn’t offer specifics for what the cooperation would entail, though many observers believe this working arrangement will alleviate the usual fight over who gets dibs on high profile films and world premieres.

According to Infrastructure Ontario, TIFF “generates an annual economic impact of $170 million for the city.” In June, the festival announced a pared-down 2020 line-up, including only 50 new films and “physical screenings and drive-ins, digital screenings, virtual red carpets, press conferences, and industry talks … interactive talks, film cast reunions, and Q&As with cast and filmmakers” that organizers say are “tailored to fit the moment.” At the time, Bailey, who also serves as TIFF’s Artistic Director, noted in a statement that, “The pandemic has hit TIFF hard, but we’ve responded by going back to our original inspiration — to bring the very best in film to the broadest possible audience. Our teams have had to rethink everything, and open our minds to new ideas.” Among the films already announced is the world premiere of Bruised, starring 53-year-old Halle Berry as an aging MMA fighter who returns to competition. The film also serves as the Oscar-winner’s directorial debut.