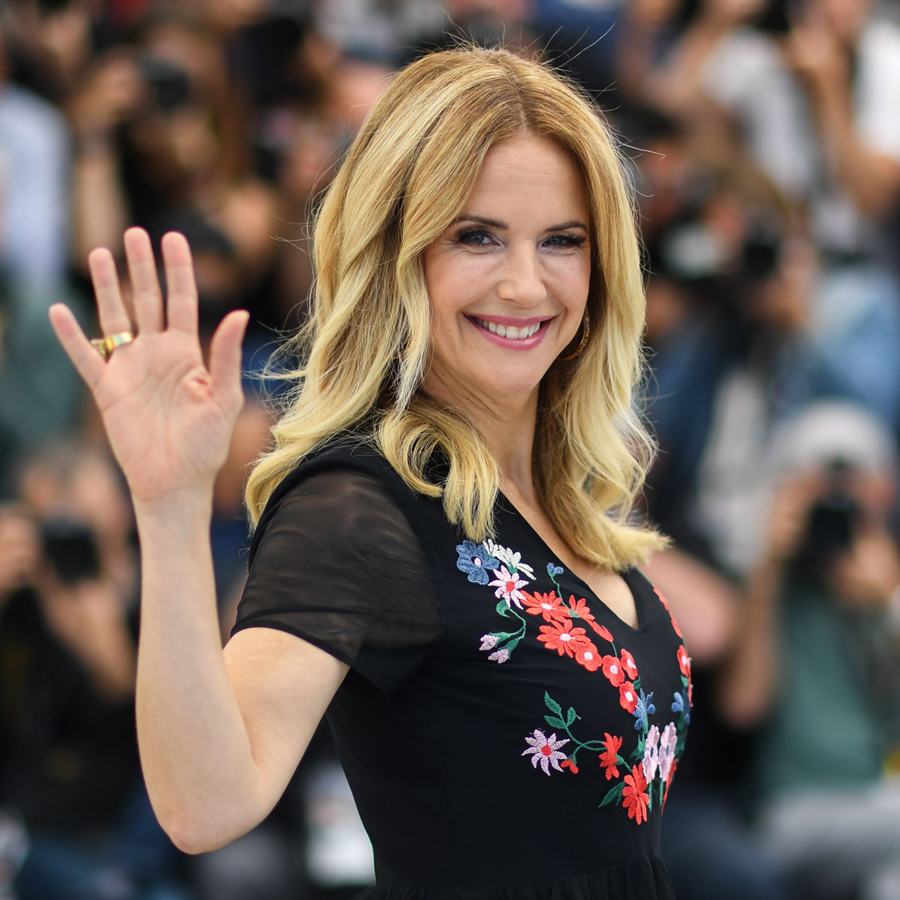 Actress Kelly Preston, seen here during a photocall for the film 'Gotti' at the Cannes Film Festival in May 2018, died Sunday at age 57 following a two-year battle with breast cancer. Her death prompted social media tributes from her husband, John Travolta, and others. Photo: Loic VENANCE / AFP via Getty Images

Kelly Preston, the American actress best known for roles in films such as Jerry Maguire, Twins and the 2018 biopic Gotti, died Sunday following a two-year battle with breast cancer. She was 57. Preston’s husband, actor John Travolta, posted the news on his Instagram account early Monday morning.

“It is with a very heavy heart that I inform you that my beautiful wife Kelly has lost her two-year battle with breast cancer. She fought a courageous fight with the love and support of so many,” the 66-year-old actor wrote, adding his thanks to loved ones, as well as the doctors and medical centres that helped during his wife’s battle. “Kelly’s love and life will always be remembered. I will be taking some time to be there for my children who have lost their mother, so forgive me in advance if you don’t hear from us for a while. But please know that I will feel your outpouring of love in the weeks and months ahead as we heal.” A family spokesperson offered a statement to People magazine, saying that, “Choosing to keep her fight private, she had been undergoing medical treatment for some time, supported by her closest family and friends. She was a bright, beautiful and loving soul who cared deeply about others and who brought life to everything she touched. Her family asks for your understanding of their need for privacy at this time.”

Preston, who was born in Honolulu, Hawaii, began acting in her teens and had her first film role in the 1983 Charles Bronson thriller 10 to Midnight. She also appeared in the horror film Christine — based on the Stephen King novel — the same year, the 1985 teen comedy Mischief and the 1986 movie Space Camp. Her biggest early break, however, came in the 1988 comedy Twins, starring Danny DeVito and Arnold Schwarzenegger, in which she played the love interest of the latter. Her other most high profile role came as Tom Cruise’s fiancée Avery Bishop in Jerry Maguire.

Overall she appeared in more than 40 films and more than 20 TV series, with her final role coming in 2018 in the biopic Gotti, about American mob boss John Gotti. In the film she starred as Gotti’s wife, Victoria, opposite Travolta as Gotti.

She and Travolta met in 1988 while filming the movie The Experts and married in 1991. Preston is survived by Travolta as well as her daughter, Ella Bleu, 20, and son Benjamin, nine. She was predeceased by her oldest son, Jett, who died in 2009 at age 16.

Following news of her passing, a number of famous friends took to social media to express their condolences.

The Bald-Faced Truth: Why John Travolta (and Others) Look Great With No Hair