“I Think She Was Quite Impressed”: The Queen Talks With Jamaican Bobsleigh Team Member on Video Call 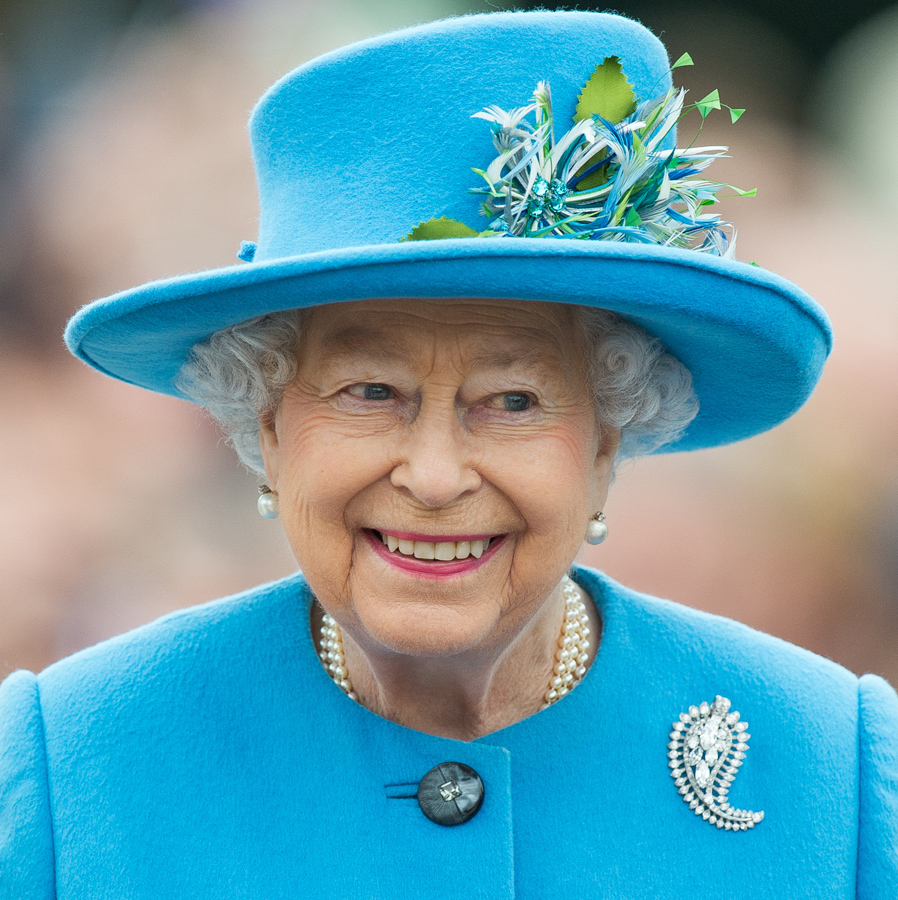 So goes the rally cry of the 1988 Jamaican national bobsleigh team — the nation’s first to make it to the Winter Olympics — as immortalized in the 1993 comedy biopic Cool Runnings. And if members of Jamaica’s current team qualify for the 2022 Winter Olympics in Beijing, they may have a particularly famous fan on the sidelines cheering them on: Queen Elizabeth II.

Sure, it’s unlikely that the Queen will appear front row at the Winter Olympics in a royal parka and thermal crown, enthusiastically shouting, “I do declare — feel the rhythm! Feel the rhyme!” Her Majesty, however, did express her admiration for one member of the team during an official video call this week.

The 94-year-old monarch conducted a video call to speak with members of the British Armed Forces, including Lance Corporal Shanwayne Stephens, who serves in the Royal Air Force as a member of the Queen’s Colour Squadron.

Stephens, who was born in Jamaica, explained how he competes as a member of the country’s bobsleigh team (he’s the pilot), catching the Queen off guard. She exclaimed, “Gosh! It sounds like a very dangerous job.”

The pandemic forced the closure of the team’s regular training facility, so when asked how he trains, he explained that, “we have had to resort to unorthodox training methods. I’ve been pushing a car up and down the street!” The Queen responded with a laugh, saying, “Well, I suppose that’s one way to train.”

This was Queen’s second official video call, following one she made to mark U.K. Carer’s Week in June.

Stephens told The Daily Mail after the call that the Queen “had a big smile on her face when I said about pushing the car. I think she was quite impressed with that.”

He added that the call, “was a bit strange. I’ve been in close proximity with the Queen on quite a few occasions but never actually had a face-to-face conversation with her — well, screen-to-screen.”

He recalled that the monarch, “just said it had been a hard time and it was nice to keep in contact with everybody,” and noted that, “She seemed very relaxed and, in fact, she made me feel a bit more relaxed when she came on. She was really smiley.”

The Daily Mail added that the car — a Mini Cooper — belongs to Stephens’ fiancée and that he’s been isolating and training with teammate Nimroy Turgott in Peterborough, England. Earlier this month, BMW announced it would be gifting the pair with a Mini Cooper “for the team to drive around and, of course, also to push for training.”

Both Stephens and the Jamaican bobsleigh team have documented their training regime on their respective Instagram accounts.

And, for the record, in May Stephens told the BBC that the film Cool Runnings helped inspire his passion.

“I loved that movie as a child,” he said, “and it taught me never to give up on my dreams.”