Who Shot J.R.? Remembering the Summer of the Ultimate Cliffhanger 40 Years Ago 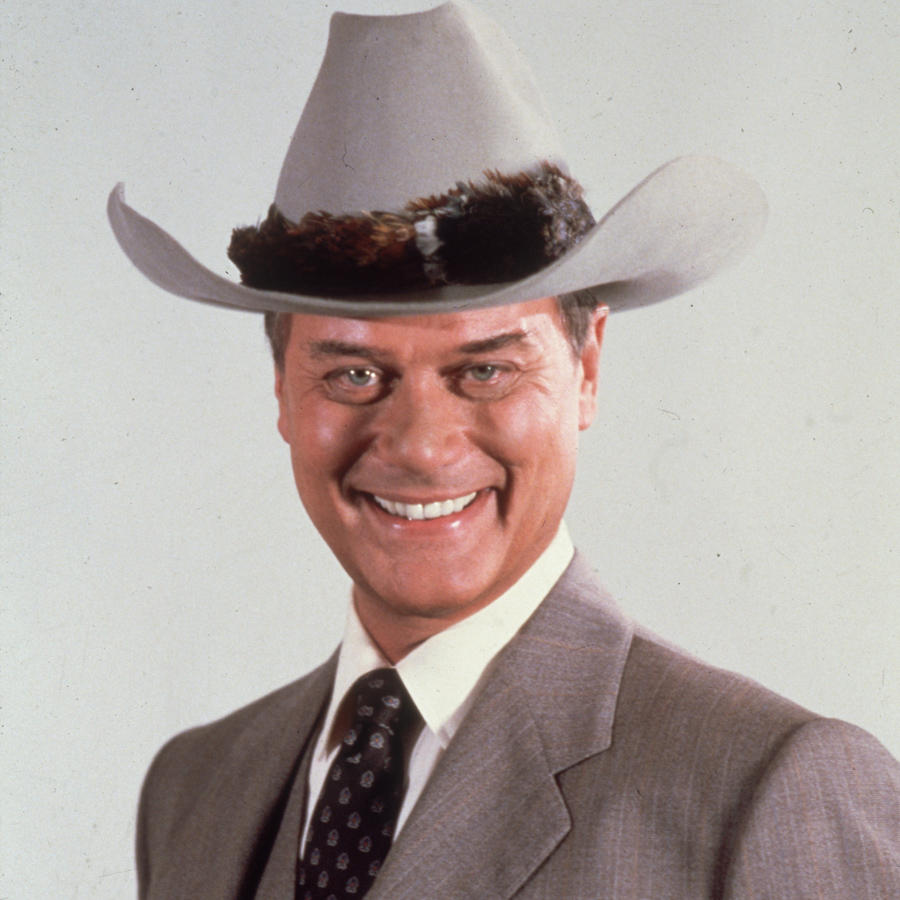 Who shot J.R. — as in J.R. Ewing, the villainous oil baron portrayed by actor Larry Hagman on 'Dallas'? It was 40 years ago that fans of the nighttime soap opera were left contemplating the answer to that question for an entire summer. Photo: Hulton Archive/Getty Images

It was the year the Rubik’s Cube was born. CNN, too.

John Lennon was gunned down in front of The Dakota in New York City, John McEnroe squared off against Bjorn Borg at Wimbledon and Ronald Reagan coasted to a swift win in his bid for the Oval Office.

On the tube, though, in 1980, the thing that permeated the loudest were those three trite words: who shot J.R.?

The cliffhanger of cliffhangers — one that changed TV and invented the idea of things going viral long before we talked about things going viral — it represented a phenom birthed by the popular nighttime soap opera, Dallas, courtesy of its reigning rogue, J.R. Ewing. Shot twice by an unknown perpetrator right outside his office at the end of its third season — and with J.R. having more enemies than there are days in a week — his was a near-death that stirred a frenzy so rife that the show made the cover of Time magazine that summer.

Not only that but it even became a talking point in the aforementioned presidential race as the months whirred on and also led to guessing games afoot as far as Buckingham Palace.

“I won’t ask you,” quipped the 80-year-old Queen Mother, with characteristic royal tact when, at a gala that year, she came face to face with actor Larry Hagman, who played the iconic villain, J.R., as the mystery deepened.
“I couldn’t tell you anyway — not even you, ma’am,” Hagman came back with a raffish smile, as all the papers crowed later.

Yes, the show would run a total of 14 years over the stretch of 356 episodes on CBS (to be rebooted for a short time later on TNT), but it was the white-hot glare of those months that seared it into forever-territory. Moreover, before the assailant would come to be finally revealed in November of that year when the show returned in an ep dubbed Who Done It? (40-year-old spoiler: it was his whack-job sister-in-law Kristin, played by Mary Crosby, daughter of Bing!!) to a whopping viewership of 83 million people — way bigger than any Superbowl these days — its whole cast had essentially become hostages to the attention.

“That was the longest summer of my life,” Linda Gray, who played J.R.’s long-suffering wife, shared many years later. “I would go to the market [and] every two feet, as I was pushing the cart, people would say, ‘Who shot J.R.?’”

Where, then, does it all look from the prism of precisely 40 years later? For one, it is interesting the way the catchphrase itself has wormed its way into Americana to such an extent that it remains one of the most famed ad catchphrases of all time — Who Shot J.R.? sitting pretty within the ranks of Where’s the Beef? (Wendy’s), Because You’re Worth It (L’Oréal), Just Do It (Nike) and Good to the Last Drop (Maxwell House Coffee).

More presciently, looking at it from the vantage point of our own era of Peak TV (where content really does seem to be infinite), it is worth remembering how, until Dallas, episodes of prime-time dramas tended to be self-contained, rather than strung into continuing stories for maximum emotional investment. Indeed, Dallas itself started that way before it leapt into a serialized format in its second season — something that would be quickly aped at the time, from its own spin-off, Knots Landing, to its chief soap rival Dynasty to other popular dramas of the ’80s and ’90s like Falcon Crest.

But in a way, Dallas never stopped influencing, its genetic material felt everywhere from shows like Melrose Place, Grey’s Anatomy and Scandal to those like Lost, Gossip Girl and House of Cards. Sue Ellen, arguably, was both the original Desperate Housewife, as well as the first Real Housewife. In our never-wavering fascination with the filthy rich and the clans behind them, even a recent show like Succession owes a debt to Dallas.

Game of Thrones? Long before imaginations wandered to the fictional continents of Westeros and Essos, our heads were in Southfork, following the larger-than-life characters associated with the Ewing Oil empire. Cue the power back-stabbings, poisonous love triangles, and families torn asunder.
On a socio-political graph line, though, Dallas’s legacy can be summed up by the fact that it harkens back to a time when one broadcast TV show could — and did — appeal to every age group and demographic at once — and when there was even such a thing as a consensus culture. Contrary to today when “appointment TV” is nearly a foreign concept — and the amplification of cable channels and streaming networks has led to a fragmentation of viewer tastes and innumerable orbits of fan-ship — it represents an era when people even watched the same few newscasts! Rather than, yes, being siloed into different echo chambers (think Fox News) and their bespoke Twitter feeds.

Who shot J.R? Possibly the question should be: who killed the mainstream?

The Battle of Winterfell: The Battle Scene that Made Television History and Didn’t Disappoint