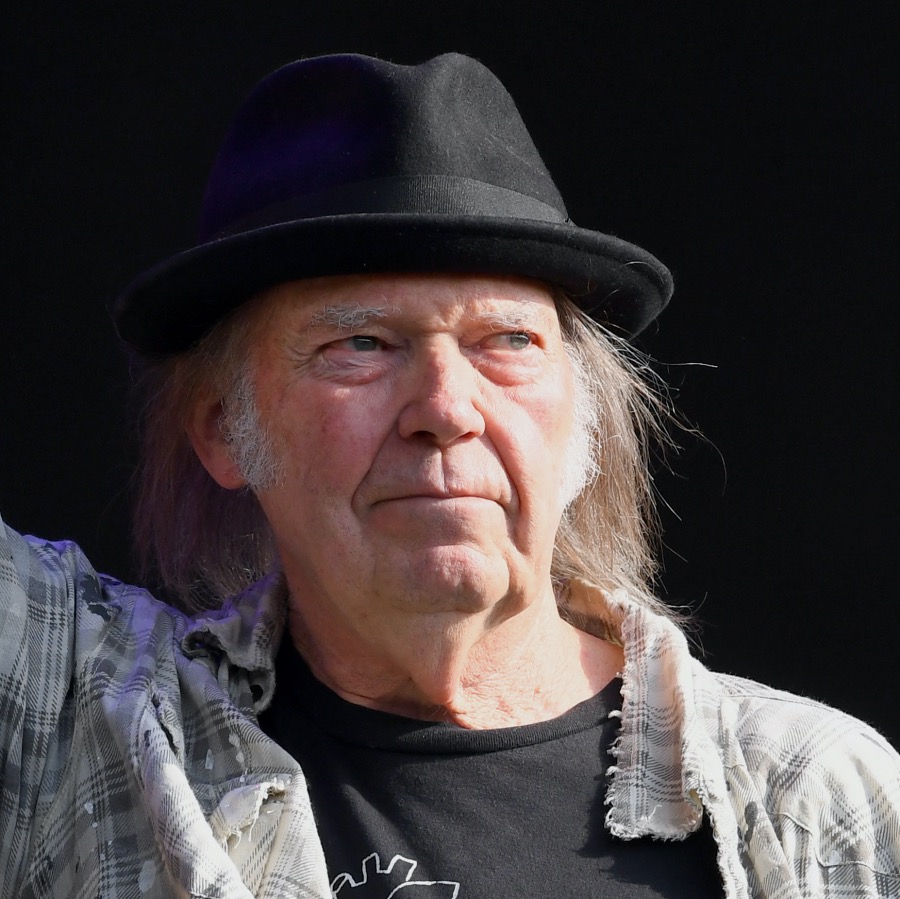 Neil Young is suing the Trump campaign for its use of “Rockin’ in the Free World” and “Devil’s Sidewalk” at rallies and other campaign events. Photo: Dave J Hogan/Getty Images

Keep on rocking in the free world — unless, that is, you’re U.S. President Donald Trump’s re-election campaign, which faces a lawsuit for using Neil Young songs at campaign events without permission.

The Toronto-born rocker, who obtained a dual American citizenship in January, is suing the Trump campaign for its use of two of his tunes — “Rockin’ in the Free World” and “Devil’s Sidewalk” — at rallies and other campaign events, including a Tulsa, Okla., rally on June 20.

The lawsuit, which is posted to Young’s website, notes the 74-year-old “in good conscience cannot allow his music to be used as a ‘theme song’ for a divisive, un-American campaign of ignorance and hate.”

It also reiterates that the re-election campaign has never had permission to use Young’s songs and that Young has “continuously and publicly objected to the use [of his songs] by the campaign” dating back to Trump’s use of “Rockin’ in the Free World” when he announced his candidacy for president in 2015. In addition, it claims Trump’s campaign “willfully ignored [Young] telling it not to play the songs and willfully proceeded to play the songs despite its lack of a licence and despite its knowledge that a licence is required to do so.”

The lawsuit comes on the heels of two open letters Young wrote to Trump this year and a recent explanation he penned on his website to explain the lawsuit.

The first open letter, published on Feb. 18, 2020, on Young’s website, referred to Trump as “a disgrace to my country” and added, “‘Keep on Rockin’ in the Free World’ is not a song you can trot out at one of your rallies … Every time ‘Keep on Rockin’ in the Free World’ or one of my songs is played at your rallies, I hope you hear my voice. Remember it is the voice of a tax-paying U.S. citizen who does not support you. Me.”

The second open letter, published on Young’s website on July 6, 2020, began with, “Although I have repeatedly asked you to please not use my music because it indicates that I support your agenda, you have always played my songs anyway at your gatherings, with no regard for my rights, even calling me names on Twitter.” In that letter, Young states that he does not plan to sue Trump because he doesn’t want to distract him from dealing with the COVID-19 crisis in the U.S. He adds, “With the enormous power you wield on our behalf, I wish you all the best in your critical battle to save American souls from this threat. I know you will do your best for all Americans, regardless of political leanings. I give you my encouragement in your efforts to Unify America.”

At the end of that letter, Young suggests Trump look to another song in his catalogue, the recent “Lookin’ for a Leader 2020,” which includes anti-Trump lyrics like:

“Yeah, we had Barack Obama/and we really need him now.
The man who stood behind him/has to take his place somehow.
America has a leader/building walls around our house.
He don’t know black lives matter/ and we got to vote him out.”

When it comes to Young’s change of heart about suing the Trump campaign, he wrote on his website in a post dated July 26 that he reconsidered the lawsuit after witnessing Trump sending “thugs in uniform” onto American streets, a reference to the unidentified federal law enforcement officials who brutally beat and took into custody peaceful anti-racism protesters on the streets of Portland, Ore., in July.

In that post, Young took exception to what he called Trump’s disrespect for the military, including video of the unidentified law enforcement officials violently beating a Navy veteran. He also wrote, “When states asked for help with COVID-19, the president did not give it,” adding that the “rogue president is creating a much worse problem with this street thug army of uniformed hatred.”

Young concluded by writing, “Imagine what it feels like to hear ‘Rockin’ in the Free World’ after this President speaks, like it is his theme song. I did not write it for that.”

The Flannel Renaissance: Mapping the Year of (Neil) Young