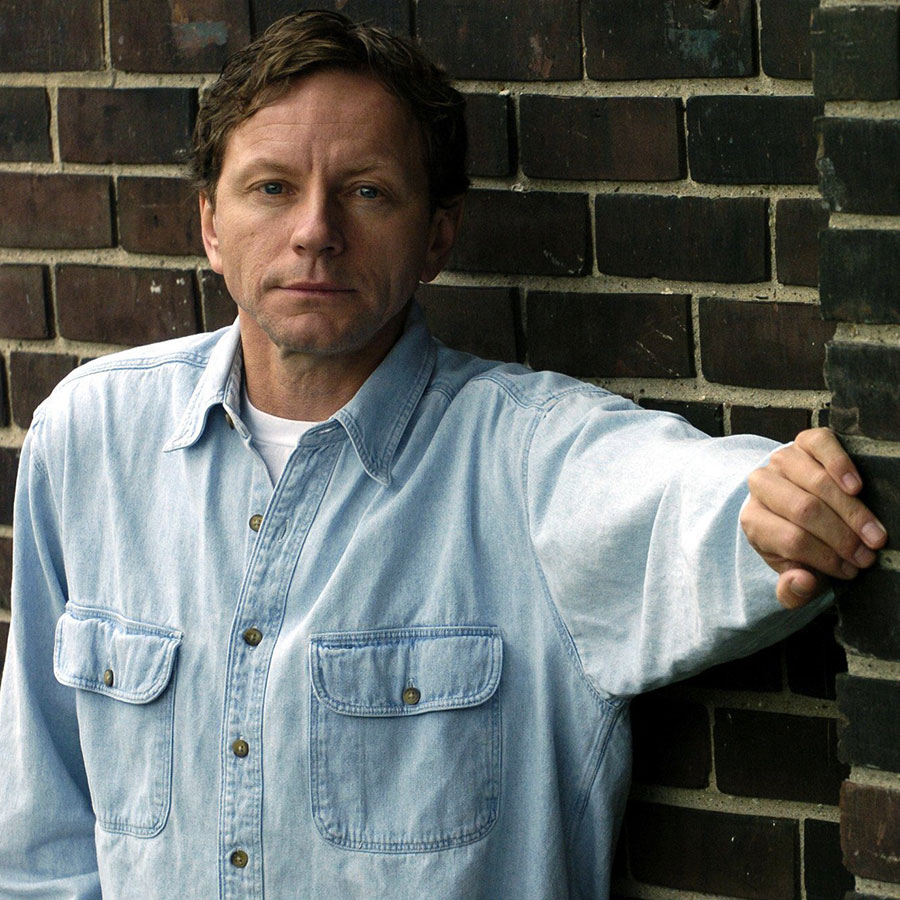 Stage and screen star Brent Carver, seen here posing during a dress rehearsal for a stage production "Lord of the Rings" in Toronto in 2005, died on Tuesday at the age of 68, prompting numerous social media tributes. Photo: Press/Aaron Harris

Friends, family and theatre professionals are taking to social media to remember Brent Carver, the beloved B.C.-born actor who forged a legacy on stages from Stratford to Broadway. Carver died in his hometown of Cranbrook, B.C., on Tuesday, according to a statement from his family. No cause of death was given. He was 68.

“Blessed with many talents and a natural love of theatre, Brent was always known as a first-class performer, unique in the presentation of his craft, delighting audiences through film, TV, stage and concert performances,” Carver’s family said in a statement. “His love of performing was matched only by his zest for life and lifetime devotion to family, friends and treasured pets. Thank you to the performing arts community for embracing our Brent and helping him fulfil his dreams with joy in his heart. Brent will be missed.”

Carver, of course, made his name on stages across Canada and the United States. In Canada, he proved a Stratford Festival staple for decades, last performing there in 2017 in productions of The School for Scandal and Twelfth Night. He also performed with Soulpepper Theatre, among his many Canadian theatre credits, and appeared in homegrown TV productions including The Beachcombers, Street Legal, Due South and This Is Wonderland. As well, he starred in the short-lived 1976 sitcom Leo and Me opposite a young Michael J. Fox and appeared in the 2002 Atom Egoyan film Ararat. In 2014, he was awarded the Governor General’s Performing Arts Award for Lifetime Artistic Achievement.

Following news of Carver’s passing, many who knew and admired the actor took to Twitter to remember his talents and pay respect to the legacy he left behind.

Colm Feore On Returning to Stratford As Richard III, 32 Years After First Playing the Part