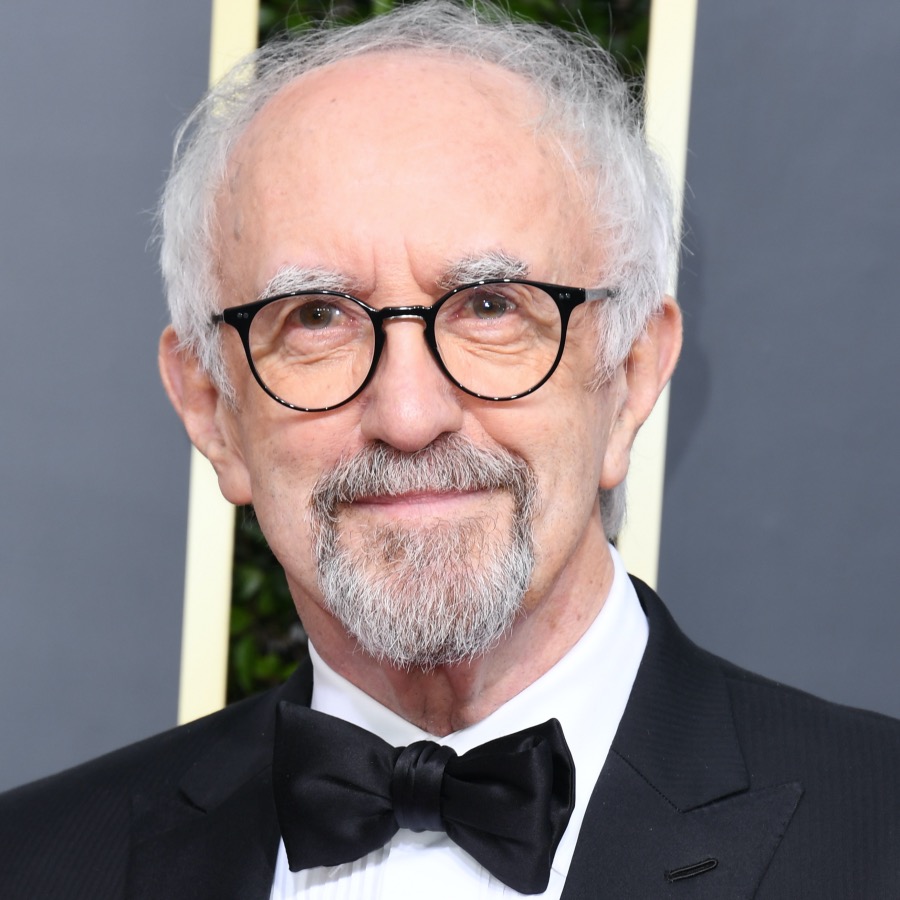 He’s played everyone from King Lear to Pope Francis, and now celebrated Welsh actor Jonathan Pryce is preparing to move into Buckingham Palace as the next Prince Philip on The Crown.

The 73-year-old Olivier and Tony winner, who was nominated for an Oscar last year for playing the current pontiff in the Netflix film The Two Popes, is returning to the streaming service to star as the real-life prince in seasons 5 and 6 of the hit series.

“I am delighted to be working with Netflix again,” Pryce, who also starred as the High Sparrow in Game of Thrones, said in a statement posted to the official The Crown Twitter account. “The positive experience I had making The Two Popes has given me the confidence to tackle the daunting prospect of portraying Prince Philip. To be doing so with Peter Morgan in the company of Imelda (Staunton) and Lesley (Manville) will be a joy.”

In July, Netflix announced that The Crown would receive a sixth season, after originally only planning for five because, as series creator and writer Peter Morgan explained via a statement on Twitter, “As we started to discuss the storylines for (season 5), it soon became clear that in order to do justice to the richness and complexity of the story, we should go back to the original plan and do six seasons.”

The most recent season — season 3 — introduced a young Prince Charles (Josh O’Connor) and Camilla Shand (Emerald Fennell), the current Duchess of Cornwall. Season 4, which is expected to air later this year, will likely introduce both Princess Diana (Emma Corrin) and Margaret Thatcher (Gillian Anderson). Reports suggest that the fourth season will cover from the late 1970s through to 1990.

Deadline reports that the sixth season “will take the story up to the early 2000s, meaning we won’t see the likes of Meghan Markle become part of future storylines after she married Prince Harry in 2018.”