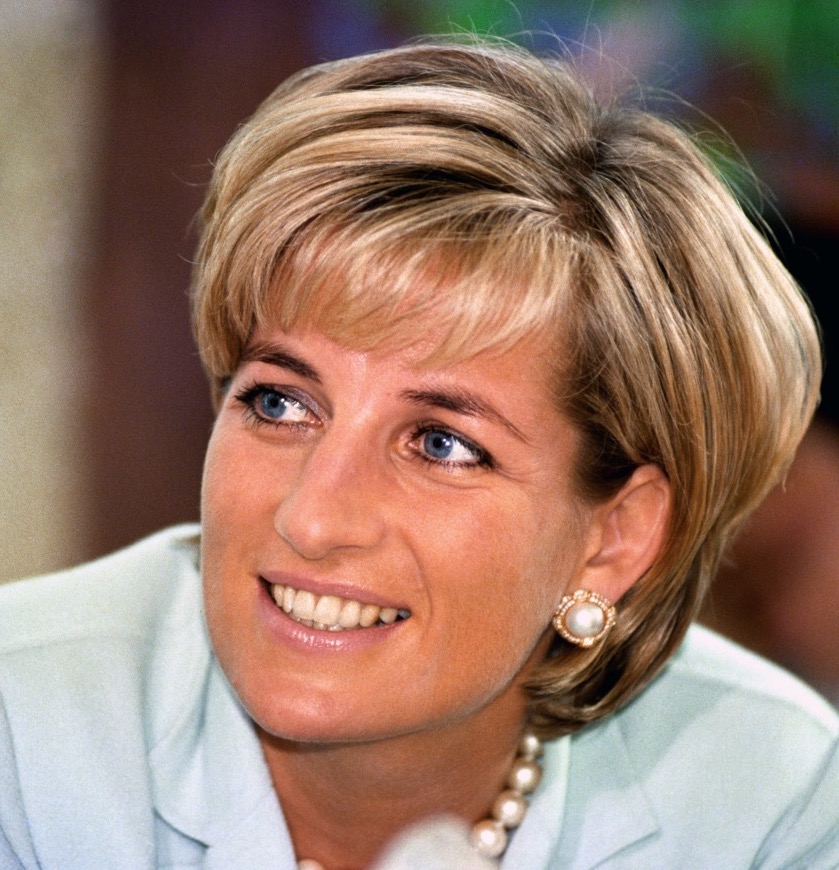 The Crown has found its new Princess Diana.

On Monday, the Netflix series announced that 29-year-old Australian actress Elizabeth Debicki will portray the late royal in the fifth and sixth seasons of the show. According to the BBC, Debicki — whose credits include big screen roles in The Great Gatsby (2013), The Man from U.N.C.L.E. (2015), Guardians of the Galaxy Vol. 2 (2017) and Widows (2018) — is expected to portray Princess Diana around the time of her divorce from Prince Charles and through to the end of her life.

“Princess Diana’s spirit, her words and her actions live in the hearts of so many,” the actress said in a statement shared by The Crown on Twitter. “It is my true privilege and honour to be joining this masterful series, which has had me absolutely hooked from episode one.”

Debicki will take over the role of Diana from actress Emma Corrin, who will portray a younger princess in the upcoming fourth season of the show.

The news of Debicki’s casting comes just days after Netflix announced that celebrated Welsh actor Jonathan Pryce, 73, is set to play Prince Philip in the fifth and sixth seasons. Imelda Staunton will take over as Queen Elizabeth II in seasons 5 and 6 while Lesley Manville will play Princess Margaret.

The fourth season of the hit royal series is expected to air later this year.

Netflix’s association with the People’s Princess, however, doesn’t end with The Crown. Last week, the streaming giant announced that it will present a filmed version of Diana: A Musical, an upcoming Broadway production that was temporarily shut down ahead of its scheduled start in March due to the COVID-19 pandemic. The musical biopic will be filmed before an empty audience at Broadway’s Longacre Theatre and is reportedly set to debut on Netflix early next year.