The Summer of 1969: Eight Books That Shed Light on That Momentous Time 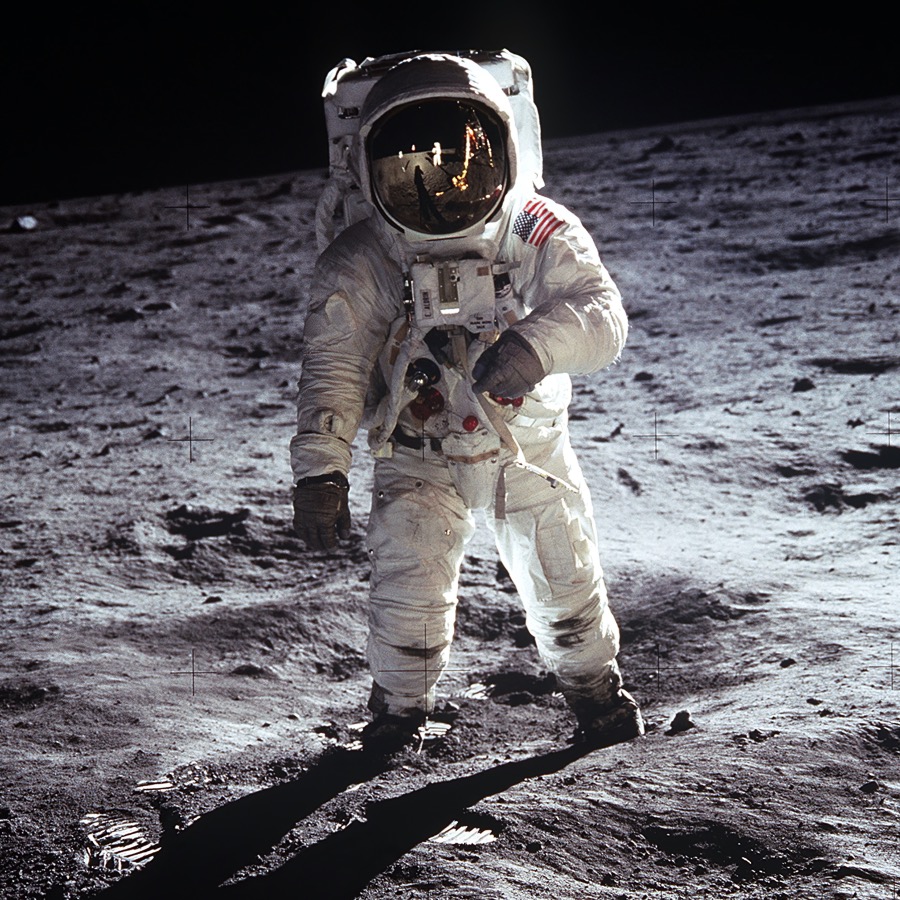 The summer of 1969 saw remarkable happenings — like the moon landing — that helped define a generation. Photo: Heritage Images / Hulton Archive via Getty Images

Describing the summer of 1969 as “eventful” downplays the remarkable happenings — and their ripple through the future — of that short time. From the pop-culture influence of Woodstock to NASA putting a man on the moon to the abiding horror and fascination of the Manson murders to the meaningful legacy of the Stonewall riots, the summer of 1969 was a tumultuous and consequential season.

This enduring interest in the time is reflected in the bumper crop of books around its pivotal events on the occasion of their 50th anniversary last year. Here, we take a look at eight of our favourites.

Chaos: Charles Manson, the CIA and the Secret History of the Sixties (2019) by Tom O’Neill with Dan Piepenbring Few figures haunt our collective nightmares in quite the same way as Charles Manson. Ever since the Tate-LaBianca murders in August, 1969, Manson — and his followers, called The Family — has been a generational fear, a Boomer boogeyman. (And it’s not just boomers: novels like Emma Cline’s The Girls, published in 2016, show that shadow falling on a new, younger generation). While prosecutor Vincent Bugliosi’s Helter Skelter remains the go-to book for Manson information, and Jeff Guinn’s Manson is the authoritative biography, journalist Tom O’Neill felt there were still questions around the man. The result is Chaos, a fascinating book over twenty years in the making. By pursuing his own investigation, O’Neill not only questions Bugliosi’s prosecution, but finds missing evidence, changed statements, the CIA, Hollywood insiders, MK Ultra, LSD experiments, government conspiracies and so much more. This is journalism as mania — and there is no worthier subject for that approach than Charles Manson. Originally published in 1988 under the title Senatorial Privilege, this book almost didn’t make it into print after its original publisher deemed it too explosive. This new edition was released last year to coincide with the movie Chappaquiddick. Damore tells the damning true story of the death of campaign strategist Mary Jo Kopechne at Chappaquiddick on July 18, 1969, when 37-year-old Senator Ted Kennedy left her trapped underwater after he drove their car off a one-lane bridge.

Shoot For The Moon: The Space Race and the Extraordinary Voyage of Apollo 11 (2019) By James Donovan Apollo 11 Command Module Pilot Mike Collins calls Shoot for the Moon, “the best book on Apollo that I have read.” The meticulously researched book takes an in-depth look at the entire Apollo program, a mammoth undertaking that involved more than 410,000 men and women all dedicated to putting a man on the moon — and winning the “Space Race” against the Soviets. Similarly, David Whitehorse’s Apollo 11: The Inside Story delves into this extraordinary feat of exploration. Written using exclusive interviews with key players — including astronauts, engineers, politicians, NASA officials and Soviet rivals – the book uses the words of those involved to illustrate  the true drama behind the mission, putting it in the context of the wider space race.

Woodstock: 50 Years of Peace and Music (2019) by Daniel Bukszpan “I think you have proven something to the world, that a half a million kids can get together for three days of fun and music and nothing but fun and music, and I bless you for it.”  — Max Yasgur, owner of Yasgur’s Farm

This August will mark 51 years since “An Aquarian Exposition: 3 Days of Peace & Music” was held at Max Yasgur’s 600-acre dairy farm near Bethel, New York. Woodstock: 50 Years of Peace and Music compiles interviews with attendees, performers and the people, to create an insightful behind-the-scenes look at of one of the most storied events in rock and history. Out later this summer, Woodstock: Interviews and Recollections, collects the stories, anecdotes, and perspectives from dozens of musicians and filmmakers on the festival and the making of the Academy Award-winning documentary Woodstock. It includes a foreword from Martin Scorcese, who’s first job was as an editor on the film. Rhino Records released a huge box-set with 38 concert CDs and a director’s cut of the film, along with other ephemera from the legendary festival, numbered and limited to — you guessed it — 1969 copies.

Stonewall: The Definitive Story of the LGBTQ Rights Uprising that Changed America (2019) by Martin Duberman In June of 1969, the Stonewall Inn, a gay bar in New York’s Greenwich Village, erupted into five days of rioting following a targeted police raid. These events changed the face of gay and lesbian life, evolving into the first gay rights march and becoming a touch point for the LGBTQ movement.

In this book, renowned historian and activist Martin Duberman tells the full story of this pivotal moment in history. Duberman is also a gay activist with roots in the modern movement stretching back to the Stonewall era, making him an ideal choice to pen this comprehensive history of the uprising. If you’d rather get your history from the pages of a juicy novel, this may be your best option. Dubbed the “queen of the beach read” Elin Hilderbrand sets her latest page-turner amongst the monied class of Nantucket. The four siblings of the Levin family are having a tumultuous summer — all set against the upheaval in the rest of the country, including the civil rights movement, the moon landing and Ted Kennedy driving his car off a bridge.

This article was originally published in July, 2019 on EverythingZoomer.com.

The Summer of ’69 & the Enduring Fashions of Woodstock