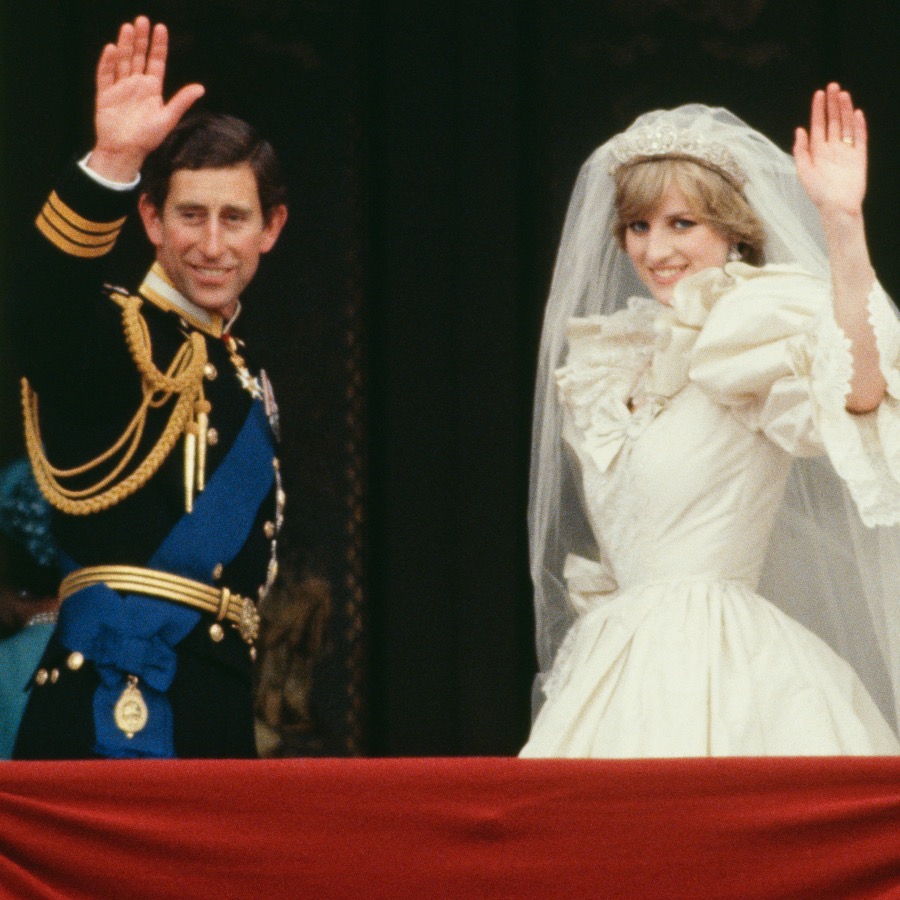 On Thursday, Netflix released a teaser trailer for the fourth season of The Crown, which features the 1981 royal wedding of Prince Charles and Princess Diana, pictured above. Photo: Tim Graham / Photo Library via Getty Images

There’s another royal wedding in the works, and it’s coming to Netflix.

The streaming giant announced today that season four of the hit series The Crown will premiere on November 15 and, as evidenced by the teaser trailer (which you can watch below), it will include the 1981 wedding of Prince Charles (played by Josh O’Connor) and Princess Diana (played by Emma Corrin).

The trailer shows Corrin, as Diana, from behind in a flowing wedding dress, and includes other shots of her besieged by photographers and in private moments of contemplation. It also offers a slight glimpse of Gillian Anderson as Prime Minister Margaret Thatcher, as well as Olivia Colman, who returns as Queen Elizabeth II, riding on horseback through the gates of Buckingham Palace.

“Something as important as the monarchy simply cannot be allowed to fail,” Colman’s queen says in a voiceover.

According to Town & Country, season four is also expected to depict the 1983 royal tour of Australia — featuring Charles, Diana and a baby Prince William — as well as Princess Diana’s famous 1986 Concorde flight from Vienna to the U.K., and the infamous Michael Fagan break and enter in the Queen’s Buckingham Palace bedroom in 1982. And with Thatcher on the scene, we’ll also likely see the drama surrounding the Falklands War.

The teaser trailer and season four premiere date come on the heels of recent casting announcements for seasons five and six — the final two seasons of the series. Last week, Welsh actor Jonathan Pryce was revealed as playing Prince Philip in seasons five and six, while earlier this week Netflix announced that Australian actress Elizabeth Debicki will portray Princess Diana in the last two seasons.