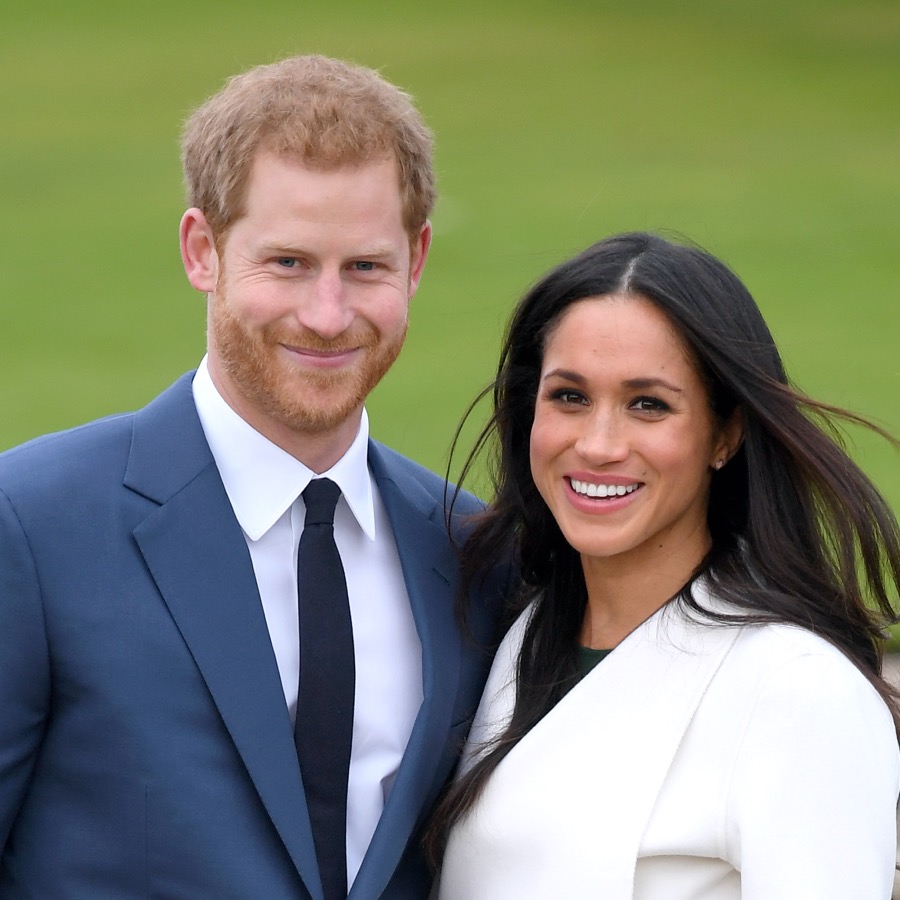 Out of the palace and into the producer’s chair — that’s the deal for Prince Harry and Meghan Markle who, mere months after leaving their official royal duties behind, announced they’ve signed a multi-year deal with Netflix to produce films and documentaries that fall under the banner of what they called, “inspirational family programming.”

According to the New York Times, the couple has founded a production company, which is as yet unnamed, and signed the exclusive deal with Netflix to produce, “documentaries, docu-series, feature films, scripted shows and children’s programming.”

The couple released a statement saying that, “Our lives, both independent of each other, and as a couple have allowed us to understand the power of the human spirit: of courage, resilience, and the need for connection. Through our work with diverse communities and their environments, to shining a light on people and causes around the world, our focus will be on creating content that informs but also gives hope.”

They added that, “As new parents, making inspirational family programming is also important to us, as is powerful storytelling through a truthful and relatable lens.”

To that end, Variety notes that, “The Duke and Duchess want to highlight diverse voices in front of and behind the camera, and are committed to diverse hiring practices for key roles at their production company,” and that projects already in motion include “a nature docuseries and an animated series centered on inspirational women.”

The New York Times story added that the production company will be kept separate from the couple’s Archewell charity and that Markle has stated that she has no plans to return to an acting role in front of the camera, though she or Prince Harry could appear in documentary footage.

Ted Sarandos, co-chief executive and chief content officer at Netflix, released his own statement expressing the streaming giant’s pride in partnering with the Duke and Duchess of Sussex, and that they “are excited about telling stories with them that can help build resilience and increase understanding for audiences everywhere.”

Show Me the Money

The financial terms of the deal with Netflix were not disclosed, but it’s safe to assume that Harry and Meghan likely received a pretty penny to sign on the dotted line. The New York Times story notes that the couple talked with Apple, Disney and NBC Universal before inking the deal with Netflix. And between 2017 and 2018, Netflix signed Hollywood heavyweights Shonda Rhimes and Ryan Murphy to individual deals both reportedly in the $100 million range.

In 2018, Barack and Michelle Obama also signed multi-year deals with Netflix to produce content (both scripted and unscripted) for an undisclosed sum, while A-list directors and stars like Regina King, Beyonce, Guillermo del Toro, John Boyega, Patty Jenkins and others have all signed production deals for original content with Netflix. Oprah, meanwhile, signed a multi-year production deal with Apple in 2018 while Nicole Kidman and her Blossom Films production company signed with Amazon Studios the same year. The financial agreements of both were undisclosed.

The Netflix deal for Harry and Meghan, however, also answers the burning question of where they’d find a source of income after leaving the Royal Family. As the BBC reported in January, the split meant the Sussexes ceased receiving payments from the Sovereign Grant, which is taxpayer-funded. The outlet also noted that “95% of their income comes from Prince Charles’s income from the Duchy of Cornwall, a vast portfolio of property and financial investments” and that, while the pair will still receive money from the future king, it’s unclear where it comes from or how much will be paid out. The BBC story did point out, however, that both Prince Harry and his brother, Prince William, received “the bulk” of Princess Diana’s £13 million fortune upon her death in 1997. And that Markle made $50,000 per episode working on the drama Suits, her highest-profile acting role. And in March of this year, the couple and their one-year-old son, Archie, moved into a Santa Barbara mansion reportedly worth close to $15 million.

As such, if there were any concerns about sources of income moving forward, the Netflix deal allows Harry and Meghan to stay relatively out of the spotlight while working on projects close to their hearts. The deal also likely allows them to remain closer to home and avoid having to take on money-making gigs like giving speeches and talks.

And perhaps most importantly, it will likely go a long way to ensuring that, in time, Harry and Meghan become completely financially independent from the Royal Family, regardless of what money they still receive from royal coffers.

While the couple revealed what sort of projects they’re looking to work on for Netflix, what isn’t clear is what they’ve done to prove they can deliver quality content for the streaming giant. The fact that they’re two of the most famous people in the world surely helped them get their feet in the door, and the spotlight that their fame will inevitably bring their Netflix films is clearly a boon.

In the end, however, the Sussexes aren’t seasoned filmmakers or producers, so unlike most other actors or directors signed to major deals with streaming services, much of the job will be foreign to them. It, then, becomes incumbent on the couple to sign up a roster of talented professionals for their team to carry the load and execute their creative vision.

That said, Prince Harry did partner with Oprah as“co-creators and executive producers” of a mental health documentary series set to launch on Apple TV this year. And the Duke of Sussex — who founded the Invictus Games — also appears in the new Netflix documentary Rising Phoenix, about the Paralympic Games.

As well, aside from what Markle has learned about the business during her time as an actress, two men from her past also have solid show-business credentials. Her estranged father, Thomas Markle, was an Emmy-winning director of photography and lighting director on shows like General Hospital while her first husband, Trevor Engelson, was a movie producer. So any experience gleaned from those relationships will certainly help in this new venture.

And then, of course, on the periphery, is Prince Edward, the Queen’s youngest child. Edward’s Ardent Productions, which he founded in 1993, could serve as a cautionary tale for Harry and Meghan.

Ardent produced documentaries and scripted series’ but suffered major financial losses, and a 2002 Guardian story recounted a cringe-worthy moment when Edward attempted to take the lead in a documentary interview with the only person alive who witnessed a meeting between his uncle, Edward VIII, and Hitler.

“Edward was keen to conduct the interviews himself, although he had little television experience. Despite being its ‘joint managing director and head of production,’ Edward had no formal pre-Ardent qualifications as a television researcher or producer or director, or as a broadcast journalist.”

He bombed the interview, and the story quotes another television executive as calling Ardent “a sad joke in the industry, really.”

This, of course, doesn’t mean that Harry and Meghan will suffer a similar fate. Far from it. But perhaps, more than any knowledge about running a production company, the couple can use Edward’s experience to learn about what pitfalls to avoid as they navigate these relatively uncharted waters.

So in the end, the question remains — what it will look like when Harry and Meghan’s vision comes to fruition?

We’ll just have to tune in to find out.