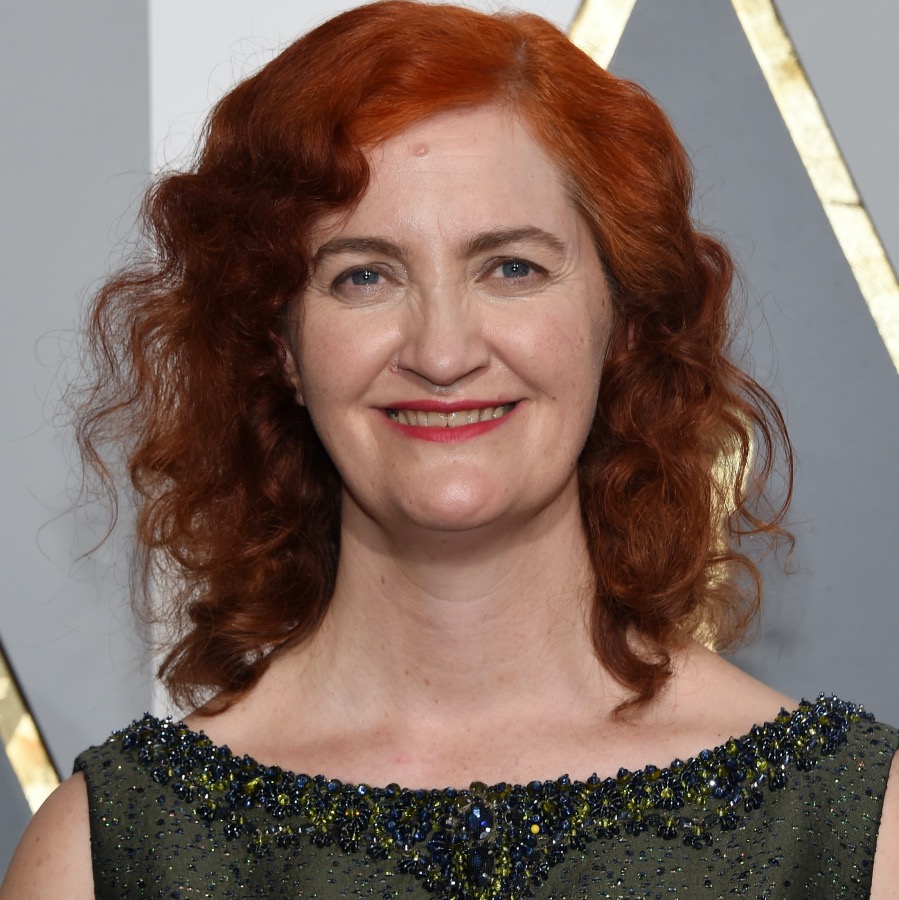 Irish-Canadian author Emma Donoghue, seen above at the Academy Awards in 2016, is among the nominees for the 2020 Scotiabank Giller Prize. Photo: Ethan Miller/Getty Images

Former winners and notable first-time nominees are among the 14 authors who make up the 2020 Scotiabank Giller Prize longlist, released Tuesday morning.

Irish-Canadian author Emma Donoghue, who’s had previous novels nominated for the Man Booker Prize and twice for the Giller — and received a Best Adapted Screenplay Oscar nomination for the film version of her 2010 novel, Room — made the Giller longlist again this year for The Pull of the Stars, her Dublin-set story about the 1918 flu pandemic.

David Bergen and Lynn Coady, both former Giller winners — Bergen in 2005 for the novel The Time in Between and Coady in 2013 for the short story collection Helloing — also each received nominations this year. This time around, however, it’s Bergen nominated for a short story collection, Here the Dark, and Coady for a novel, Watching You Without Me.

This year also marks a few notable firsts for the Giller Prize.

To start, Eva Crocker’s debut novel, All I Ask, made the cut, landing her in Giller contention for the first time. But Crocker is also the daughter of celebrated novelist and three-time Giller nominee Lisa Moore, meaning that she’s the first second-generation nominee in the prize’s history.

Other first-time nominees this year include 77-year-old author and former Giller judge Thomas King for the novel Indians On Vacation; writer and filmmaker Francesca Ekwuyasi for her debut novel Butter Honey Pig Bread; Michelle Good for the novel Five Little Indians; 2020 Griffin Poetry Prize winner Kaie Kellough for the short story collection Dominoes At The Crossroads; Emily St. John Mandel for the novel The Glass Hotel; Souvankham Thammavongsa for the short story collection How To Pronounce Knife; and Gil Adamson for her novel, Ridgerunner.

The full longlist, whittled down from 118 books, is as follows:

Here the Dark, by David Bergen

Watching You Without Me, by Lynn Coady

All I Ask, by Eva Crocker

The Pull of the Stars, by Emma Donoghue

Dominoes at the Crossroads, by Kaie Kellough

Indians on Vacation, by Thomas King

How to Pronounce Knife, by Souvankham Thammavongsa

“In this tumultuous year, the jurors took the responsibility bestowed upon us by the Scotiabank Giller Prize most seriously,” according to a collective statement from the jury. “We were determined to find the most powerful pieces of fiction published this year. And, despite the difficulties posed by the pandemic, we experienced an embarrassment of riches.

“Exquisite prose has emerged from many parts of Canada and multiple walks of life; and we have filled our months with witty, intense, and achingly beautiful stories. We are proud of the collection of books that has emerged from our lengthy debates; and we believe that this longlist is but one clear reflection of the talent and global relevance of Canadian writers. To the nominees, we offer our sincere gratitude and our heartfelt congratulations.”

The shortlist for the 2020 Scotiabank Giller Prize will be released Oct. 5, with the winner, who also receives $100,000 along with the prize, revealed on Nov. 9.