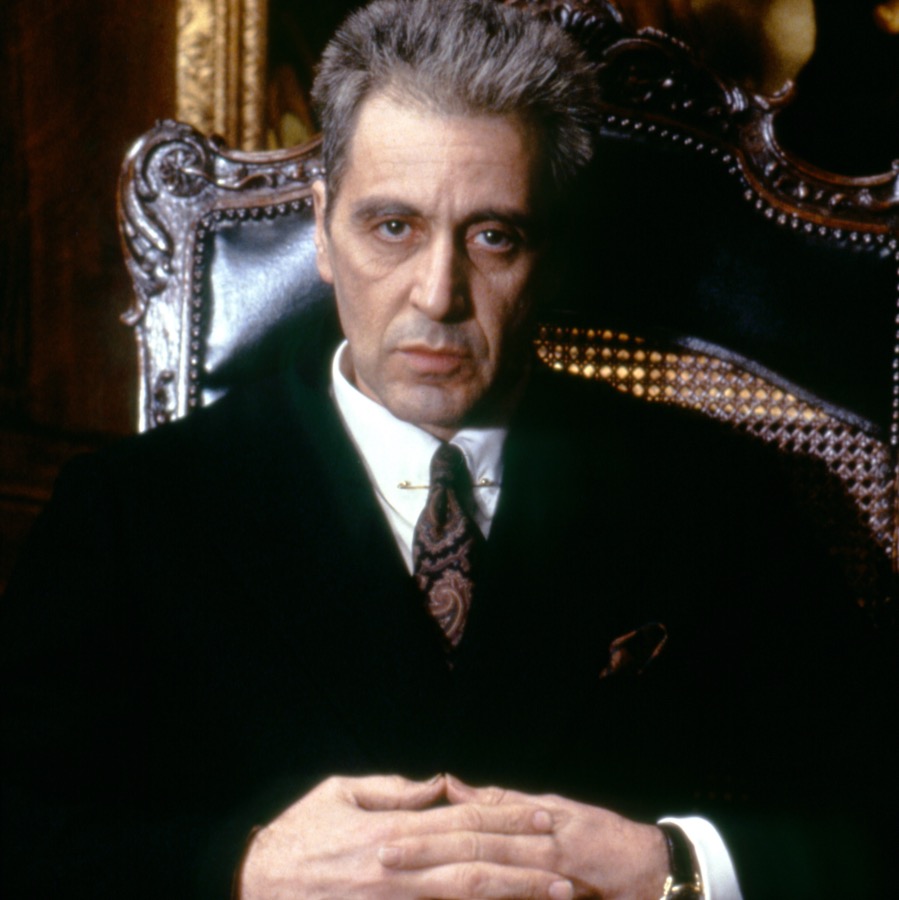 Al Pacino as family patriarch Michael Corleone in the 1990 film 'The Godfather Part III.' Director Francis Ford Coppola recently announced he is releasing a new cut of the movie — one of his most polarizing films — in time for its 30th anniversary in December. Photo: Paramount Pictures/Sunset Boulevard/Corbis via Getty Images

Oscar-winning director Francis Ford Coppola is getting a chance to change the perception of one of his most polarizing films — The Godfather Part III.

Late last week, the 81-year-old director and Paramount Pictures announced that Coppola had completed a new cut of the third film in the Godfather trilogy, which was originally released on December 25, 1990.

In a statement, Coppola noted that the new cut, called Mario Puzo’s The Godfather Coda: The Death of Michael Corleone (incorporating the name of Godfather novelist and co-screenwriter Puzo), “is an acknowledgement of Mario’s and my preferred title and our original intentions for what became The Godfather: Part III.” Coppola added that “For this version of the finale, I created a new beginning and ending, and rearranged some scenes, shots, and music cues. With these changes and the restored footage and sound, to me, it is a more appropriate conclusion to The Godfather and The Godfather: Part II and I’m thankful to Jim Gianopulos and Paramount for allowing me to revisit it.”

Redoing the film reportedly included frame-by-frame restoration work using 4K scans of the original footage by Coppola’s production company American Zoetrope — a process that was nearly upended by the COVID-19 pandemic, which forced the team to work remotely. Paramount Archives senior vice president Andrea Kalas added in a statement that, “Mr. Coppola oversaw every aspect of the restoration while working on the new edit, ensuring that the film not only looks and sounds pristine, but also meets his personal standards and directorial vision.”

The new version of the film will receive a limited theatrical run to mark its 30th anniversary before being released on digital platforms and DVD. The film also follows other Coppola movies that the director has reworked in recent years, including Apocalypse Now and The Cotton Club.

The Godfather Part III, by comparison, came out 16 years after the second film and focussed on family patriarch Michael Corleone’s (Al Pacino) attempt to leave his criminal past behind him and make the family legitimate. The film, however, faced many criticisms, including for a convoluted plot and, notably, the casting of, and performance by, the director’s daughter, Sofia Coppola as Michael Corleone’s daughter, Mary, who falls in love with her cousin Vincent (Andy Garcia) and is murdered in the climactic scene of the film. Coppola was cast after the original choice for the role, Winona Ryder, dropped out.

“All I know is maybe I’m older, maybe I’m more circumspect. I want to show Sofia a new version, because she is so beautiful in it and so touching,” Coppola explained in a 2019 interview with Deadline. “She wasn’t an actress. But she was the real thing, playing that 19-year-old Italian girl in love with her own cousin. Godfather III as The Death of Michael Corleone is doubly painful because at the end he doesn’t die but he does worse than die. He loses everything he loves — and he lives. There are certain things in life that are worse than death.”

In the same interview, Coppola added that, “I felt that the plot of Godfather III was that they were coming for Michael but they got (Mary). And [in the press] they were coming for me but they chose Sofia … I believe that in a new version of The Death of Michael Corleone, Sofia’s performance will vindicate her.”

Robert De Niro (Sort Of) Opens Up About Family And Film

The Irishman and Digital De-Aging Technology: Fountain of Youth, or Folly, for Aging Stars?