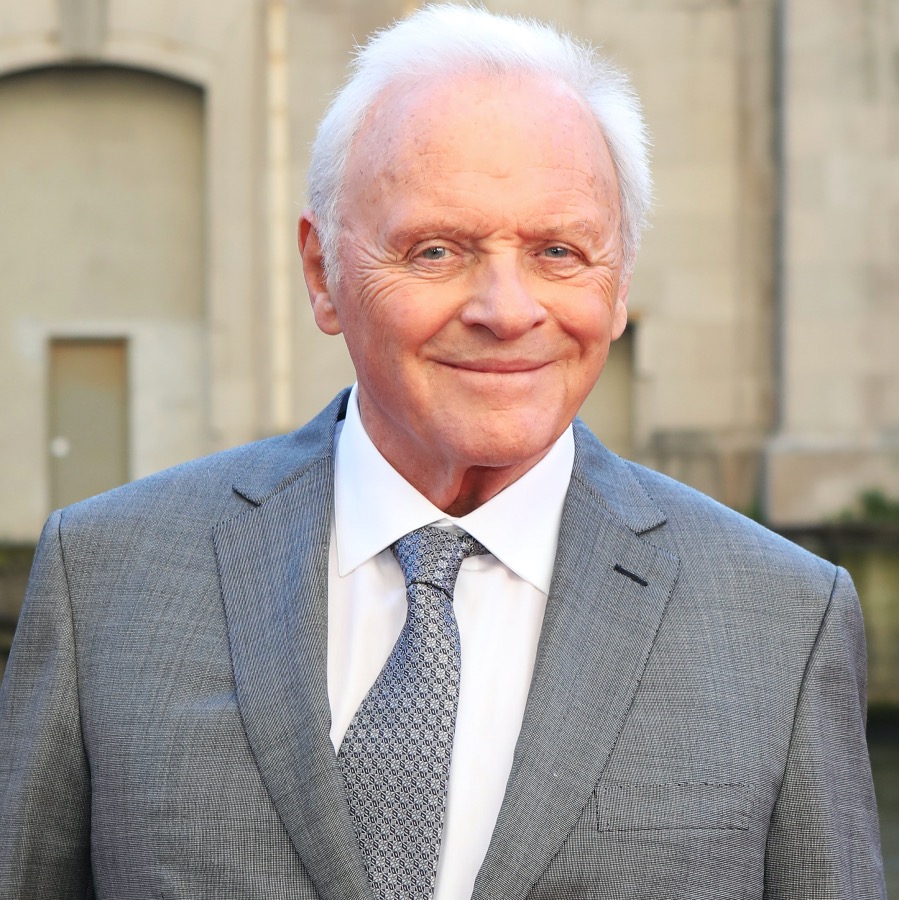 As the Toronto International Film Festival moves forward digitally during the ongoing pandemic, it’s only fitting that the annual TIFF Tribute Awards adapt as well.

Far from the red carpets and star-packed auditoriums of regular TIFF galas and award show presentations, the 2020 TIFF Tribute Awards — described as “an annual fundraiser to support both TIFF’s year-round programming and the organization’s core mission to transform the way people see the world through film” — offered A-list talent presenting and accepting awards as well as performing via video from home.

Legendary director Martin Scorsese, 77, opened up the hour-long broadcast — presented from the Toronto’s TIFF Bell Lightbox — with a video declaring that, “We can never remind people enough that this remarkable art form has always been and always will be much more than a diversion. Cinema, film, movies at its best, is a source of wonder and inspiration.”

Oscar-winner Anthony Hopkins, 82, received the TIFF Tribute Actor Award from fellow Oscar-winner Olivia Colman, 46, with whom he stars in the drama The Father, one of the most buzzed about films at this year’s fest.

In accepting the award, Hopkins quipped that, “I’m astonished that I’m still in work — still working at my age,” and dedicated the honour to those he considers the most deserving of praise at the moment. “I want to particularly thank the frontline workers, first responders all over the world, this award is yours. I thank you so much from the bottom of my heart.”

Another pair of Oscar winners teamed up for a second TIFF Tribute Actor Award, with Jodie Foster, 57, presenting the honour to Kate Winslet, 44 and star of one of this year’s biggest TIFF offerings, the period romance Ammonite.

“Kate, you are the one that protects us all,” Foster declared. “She is our lioness. She’s the actor’s actor, the consummate professional and the one that I love.”

Winslet, in accepting the honour, noted that it felt strange to accept an award during the pandemic, “as we all endeavour to return to a healthier reality, one that is hopefully altered enough to create space for an abundance of compassion, gratitude, kindness and a respect for each other and humankind.”

“I have often said, ‘If we don’t tell our stories, no one else will,’” Nair noted in her acceptance speech. “But it doesn’t stop at that. In telling those stories, I have discovered the great power of listening, the possibility of making bridges … of translation of being porous. Here’s to them.”

Actors Regina King, 49 (who makes her directorial debut at TIFF with One Night In Miami) and Delroy Lindo, 67, honoured jazz musician and composer Terence Blanchard with the TIFF Variety Artisan Award. The 58-year-old wrote the score for One Night In Miami and noted that, “I feel very blessed to have this career because … being in this creative realm of telling stories and helping directors tell stories has really opened my eyes and expanded my creative abilities beyond my belief.”

Farrell said that, “I personally cannot think of a more deeply empathetic filmmaker than Chloé. She challenges me as an audience member by not allowing me any distance from her characters.”

Zhao, in accepting, noted that, “I feel incredibly lucky that the people I work with are there when I’m succeeding and they’re there even more when I fail. I would like to share this with them and thank you for supporting me through it all.”

“Her audience may be encountering her stories, and the characters in them, for the first time,” DuVernay said. “For that reason, she creates portraits of people — not props — with hopes, dreams, pride and imperfections.”

In accepting the award, Deer paid tribute to her mother, saying, “I’m here because of [your] belief in me. It…is something all our Indigenous kids need to hear. Their dreams are important, their voices are important and, together, we need to make a society that is safe for them and that they can thrive in.”

In addition to the awards, the show paid tribute to frontline workers during the COVID-19 pandemic. As well, Canadian pop star Shawn Mendes performed and discussed his Shawn Mendes Foundation, which partnered with TIFF for the Changemaker Award, a $10,000 honour that, the singer noted on the broadcast, is “will support filmmakers that are making films with a social message.”

The 2020 Toronto International Film Festival runs until Sept. 20. Click here for more information about the festival and films.