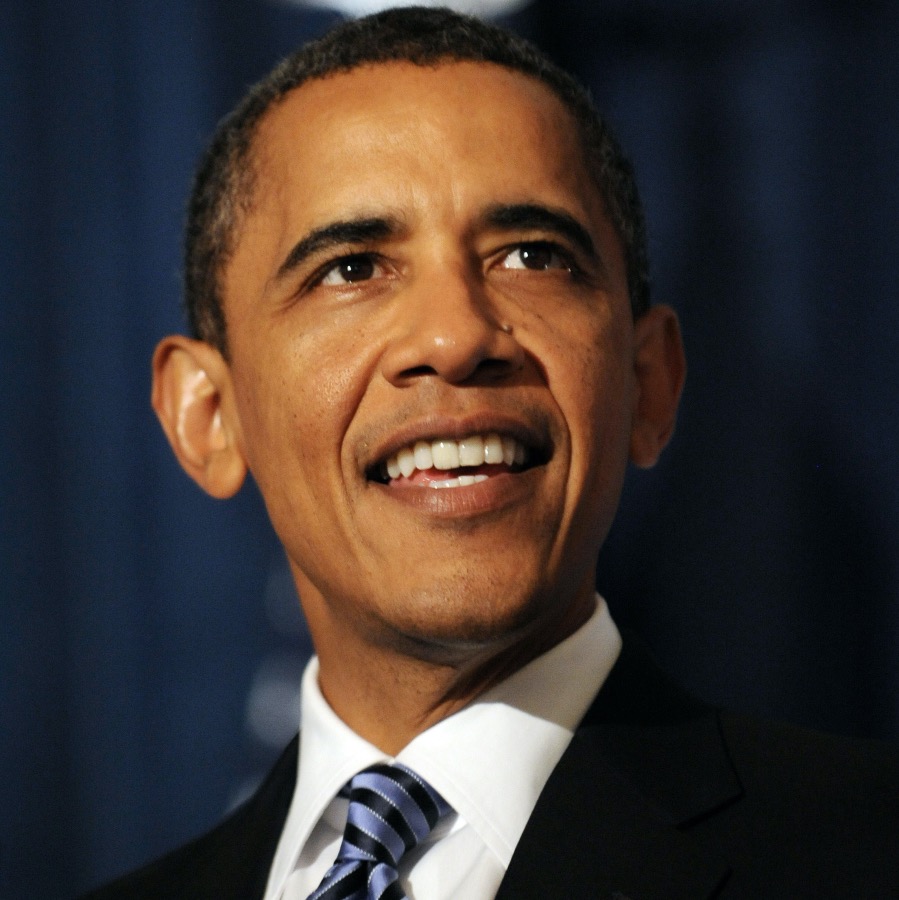 Former U.S. president Barack Obama announced that the first volume of his much anticipated two-volume memoir, 'A Promised Land', will arrive in November. Photo: Jewel Samad/AFP via Getty Images

In the midst of one of the most contentious and divisive election campaigns in American history, former U.S. president Barack Obama announced today that he has completed his much anticipated two-volume memoir, A Promised Land.

The first volume of the set, which the publisher Crown (a division of Penguin Random House) describes in a press release as a “deeply personal account” of the 59-year-old Obama’s “improbable odyssey” from his birth in Hawaii, his middle-class upbringing, his introduction to politics in Chicago and his historic election in 2008 as America’s first African American president, is due to hit bookshelves on November 17. That date is just weeks after voters choose between Donald Trump or Joe Biden, Obama’s friend and former Vice President.

As well as providing a behind-the-scenes look at his time in the Oval Office, Obama’s book promises to make readers “privy to his thoughts” as he dealt with the financial crisis, fought a war in Afghanistan, shared the world stage with Vladimir Putin and authorized the operation that led to the assassination of Osama bin Laden.

In a statement announcing the details of The Promised Land, Obama said the book will be an “honest accounting” of his time on the world stage and “my take on what I got right and the mistakes I made.”

While political memoirs often become vehicles for defending the author’s record or settling old scores, the 44th President took the high road in today’s statement and did not specifically mention his successor and political enemy by name.

Seldom in American history has there been such a bitter public battle between two political leaders. The two clearly hate each other personally and politically, an antipathy that never seems to die down.

Trump, of course, famously led what critics described as a racially motivated “birther” campaign to prove that Obama was not actually born in Hawaii, but in Kenya.

And their relationship went downhill from the “birther” campaign, culminating in Trump recently tweeting that Obama was an “ineffective” and terrible” leader and that his presidency was a “horror.” These comments came after Obama had delivered a speech at the Democratic convention in August that ridiculed the Trump presidency as a “reality show” and characterized him as a leader who had “no interest in using the awesome power of his office to help anyone but himself and his friends.”

Although Obama wouldn’t reveal any of his thoughts on the feud in today’s statement, readers who are savouring the opportunity of hearing Obama’s unfiltered opinion of Trump will likely get all the juicy details. He hinted as much when he promised his book will reveal “some of my broader thoughts” on the “enormous upheaval” that the country is currently experiencing. He ultimately hopes his effort will “heal the divisions in our country going forward and make our democracy work for everybody.”

Obama, who has published two previous books — Dreams from My Father and The Audacity of Hope — expressed relief at completing his memoir. “There’s no feeling like finishing a book,” he said in a statement. “And I’m proud of this one.”

Obama, however,  has been in the news lately for reasons other than promoting his memoir. He also recently released a video on social media to encourage young people to vote.

While that sentiment isn’t exactly breaking news, Obama also  described in the video that he has been baking sourdough bread and learning new dance moves during the quarantine. But he caused quite a social media flap when he casually revealed that he uses a fake Instagram account, or “finsta” as it’s known.

The video went immediately viral and has led many of his millions of followers to go on a mad rush to uncover Obama’s secret social media account, an online campaign dubbed “Operation Find Obama’s Finsta.”