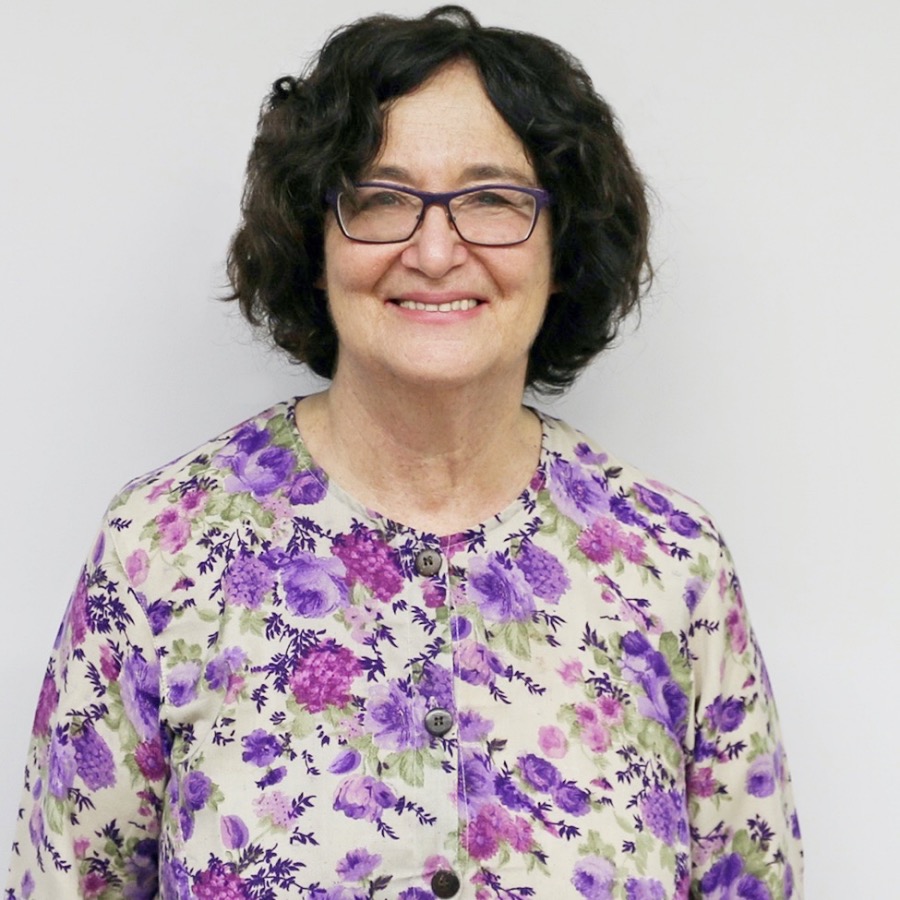 Canadian feminist icon Judy Rebick, 75, spoke with Zoomer about her years of activism and her battles with dissociative personality disorder. Photo: Courtesy of Judy Rebick

Canadian feminist icon Judy Rebick, 75, has been fighting for social justice and against inequality since her penchant for political activism took hold during her student days at McGill University.

Born in New York and transplanted to Toronto with her family at age 9, Rebick’s university political activism awakening, so to speak, was followed by a return back to the Big Apple at the end of the 1960s to immerse herself in the hippie culture, travel to various corners of the globe and then a return to Canada. Once home, she became involved in politics — working with a group affiliated with the Ontario NDP — as she renewed her fight for gender and racial  equality. And that fight heralded some headline-making moments.

A champion of the pro-choice movement, Rebick famously put herself between Dr. Henry Morgentaler and an attacker wielding garden shears at the 1983 opening of the doctor’s Toronto abortion clinic (you can watch it in the video below — Rebick is the woman in pink and white).

Rebick also served as president of the National Action Committee on the Status of Women (NAC), hosted the TV show Straight From the Hip — which discussed issues related to women — and the CBC debate show Face Off, founded the social justice-focussed online publication Rabble.ca, published works on the history of feminism and remained vocal about gender and racial inequality.

“You’ve been a fighter all your life,” I said to her during a recent phone interview. “Did you win?”

“I haven’t defeated capitalism,” she says, “although I set out to do that, but capitalism is killing itself now.

“But I think I won in sense that I helped to lead a battle that was one of the most important for equality in Canadian history and we won against all odds. Pro-choice was a huge victory. And we forged new ground in fighting systemic racism.”

Rebick’s history of activism, however, is only one part of her complex life story. She’s also, for example, spent a lifetime fighting against her own demons.

After years of therapy to help her live with dissociative personality disorder and the many personalities in her head, she adds, “The person that I am now, it was a real struggle to become that person, and I think I can be honest and generous and empathetic and I like who I am.”

Who Judy Rebick is and how she got here is explored in a painterly film portrait, Judy Versus Capitalism, by experimental filmmaker and longtime friend Mike Hoolboom. The film’s premiere is part of the virtual Rendezvous with Madness festival starting today (Oct. 15) and continuing through Oct. 25.

Hoolboom says it’s the first in a series of films about capitalism.

The film uses Rebick’s voice as an accompaniment with evocative images, photographs, video clips and original material to explore her complex life, which included childhood abuse by her father, her far-flung travels as a hippie, and an impressive amount of sex, drugs and rock n’ roll along with awe-inspiring activism.

The effect is more dream-like than documentary.

“She’s led so many lives,” says Hoolboom.  “She sold t-shirts to Jimi Hendrix. She hosted the Grateful Dead and Jefferson Airplane in her hippie crash pad in Montreal when she was going to school. But most of all, she’s been part of the struggle, as she calls it, a lifelong fight for equality and justice. It’s an inspiring journey.”

Rebick published her memoir, Heroes in My Head, in 2018, decades after she started writing it. The film recapitulates the book’s revelations about the childhood abuse and mental illness that developed as a defence.

“It was hard to make public that your father abused you, hard to explore and talk about dissociative personality disorder,” she admits.

But, she adds, it was also liberating and healing.

Rebick at 75 no longer takes it to the streets, hoarsely chanting and exhorting her followers through a megaphone.

“I don’t have the energy to organize and deal with groups,” she explains.

“It changed me in a profound way. I still can’t read very well. I was always quick thinking, always having an answer. I can’t do that anymore.”

And, she says, “I am no longer fearless.”

She recalls how fearless she was at a meeting sitting across the table from then finance minister Michael Wilson when she was president of the NAC.

“It was an official meeting with lots of bureaucrats. He takes his arms and leans further than halfway around the table. I said, ‘You know, minister, your bully tactics might work with other people but not with me.’ “

She adds, “I was that kind of fearless. Nobody intimidated me.”

Rebick says also she never really suffered any sexual harassment during her years of activism.

“I was very dominating even as a young woman. I was one of the boys. I was tough and they could see that.”

As for #MeToo, she says, “We were focussed on changing the laws but we didn’t do enough to change the culture. The fact that we have a man as president of the U.S. who openly admits to assaulting women means we have a long way to go.”

She adds, “A lot of Trump’s support is a reaction against what the women’s movement has achieved.”

Ageism, COVID-19 and the Future

Although she says she has not been in interested in systemic ageism, the current situation with Covid-19 and long-term care homes is changing that.

Rebick was also angry about the advice Canadians were given to just stay with others in their own household.

She noted, “About 18 per cent of households are single and in Toronto it’s 32 per cent. A lot of older women live alone. There’s ageism in that advice. I haven’t been engaged in working on older people issues yet but I might get there.”

“What I find extraordinary is that almost every woman I’ve coached has a basic sense of insecurity about her abilities no matter how successful she is.”

Along with coaching, Rebick’s world now is filled with writing, good friends and admirers — many of whom are strangers who approach her on the street.

She did try online dating but says she found that “most men my age grew up in a sexist time and are incapable of having a truly equal relationship. I still feel sexual myself, but I don’t see the possibility of a sexual relationship now. I do have a number of friendships with men.”

Filmmaker Mike Hoolboom is one of those men.

“The movie emerged out of our relationship,” he says. “I think we’ve built trust across years of conversations, and besides that, she remains the most fearless person I know.  But as she’s aged a new vulnerability arrived, and with it a spectrum of emotions that were previously unavailable to her. It’s been beautiful to see her embrace these new frontiers.”

Judy Versus Capitalism is available to rent/stream from the Rendezvous with Madness Festival from October 15-25. As well, Rebick will take part in a virtual Q&A on Thursday, Oct. 15 at 9 p.m. Click here for more information.

From The Right to Vote and “The Famous Five” to Today, Women Are Still Shattering Political Glass Ceilings