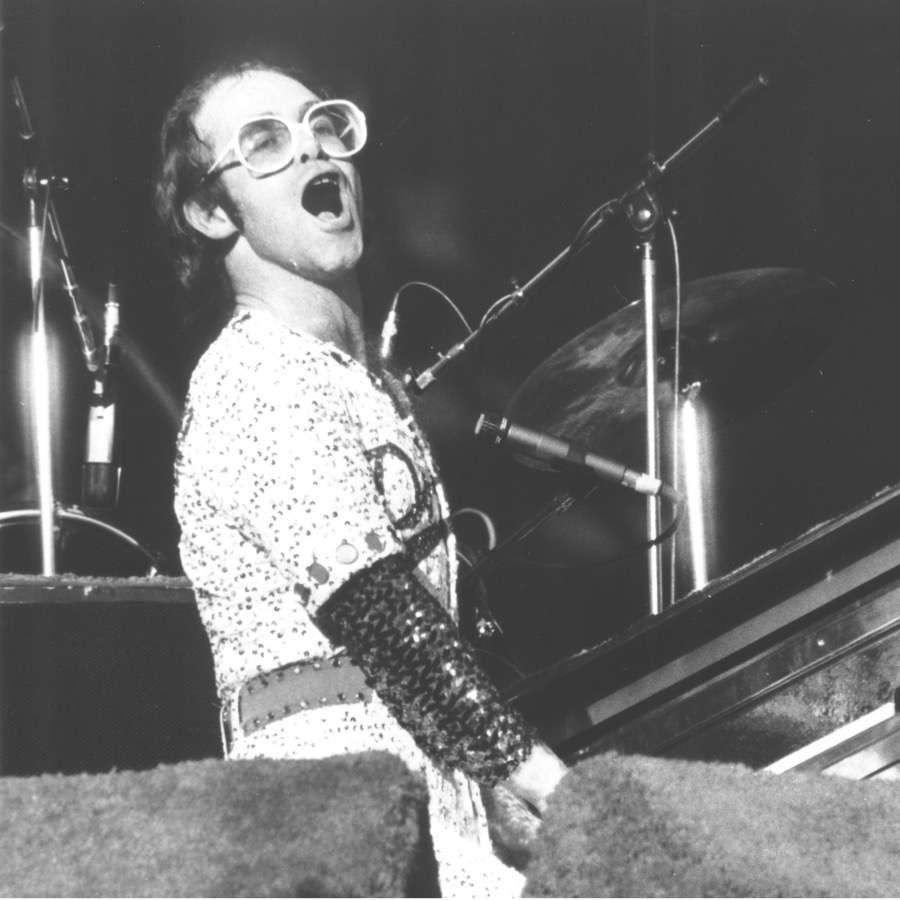 This week, Mattel released an Elton John Barbie in honour of the 45th anniversary of the rocker’s famed Dodger Stadium concerts, pictured above) on Oct. 25 and 26 1975. Photo: Chris Walter/WireImage via Getty Images

Elton John has inspired countless singers, songwriters and fans over his 50-plus year career, and now he’s leaving his style mark on Barbie.

The 73-year-old rocker is being honoured by toy maker Mattel with a limited-edition Barbie in advance of the 45th anniversary of the rocker’s famed Dodger Stadium concerts on Oct. 25 and 26 1975, which, Rolling Stone points out, “broke a world record for the largest single artist concert ever” at the time.

“My earliest memories of Barbie all involve fashion and even today, she still inspires our culture, not only fashion but in art and music too,” John told People magazine. “Her legacy, I’m sure, will carry on forever.”

He added that his collection of more than 20,000 sunglasses helped inspire the doll’s design, telling the publication that, “When working with Barbie to create her head to toe look, I took inspiration from all of my favourite pairs I have worn over the years, and envisioned a Barbie pink with a bit of my flare. I think we nailed the final look.”

The Mattel website calls the Barbie a “bold collaboration” and says she “shines bright in a glittery top and flared denim embellished with Elton’s sparkling initials. Her ‘Elton’-embossed bomber jacket features star-printed sleeves and a rainbow-striped hem. Nods to the artist’s iconic style include rainbow-striped platform boots, a purple bowler hat and sparkly, pink-tinted sunglasses.”

The limited edition Elton John Barbie is available at Walmart, Amazon or on Mattel’s website.

In addition to the Dodger stadium shows, this past summer marked another milestone anniversary for the Rocketman — 50 years since his legendary American debut at Los Angeles’ Troubadour club, where he played before a packed crowd that featured luminaries like Gordon Lightfoot, Quincy Jones, Beach Boy Mike Love and Neil Diamond and subsequently began his launch to fame.

Elton John on Diana, Paul McCartney and Other Celebrity Encounters in His New Memoir, Me