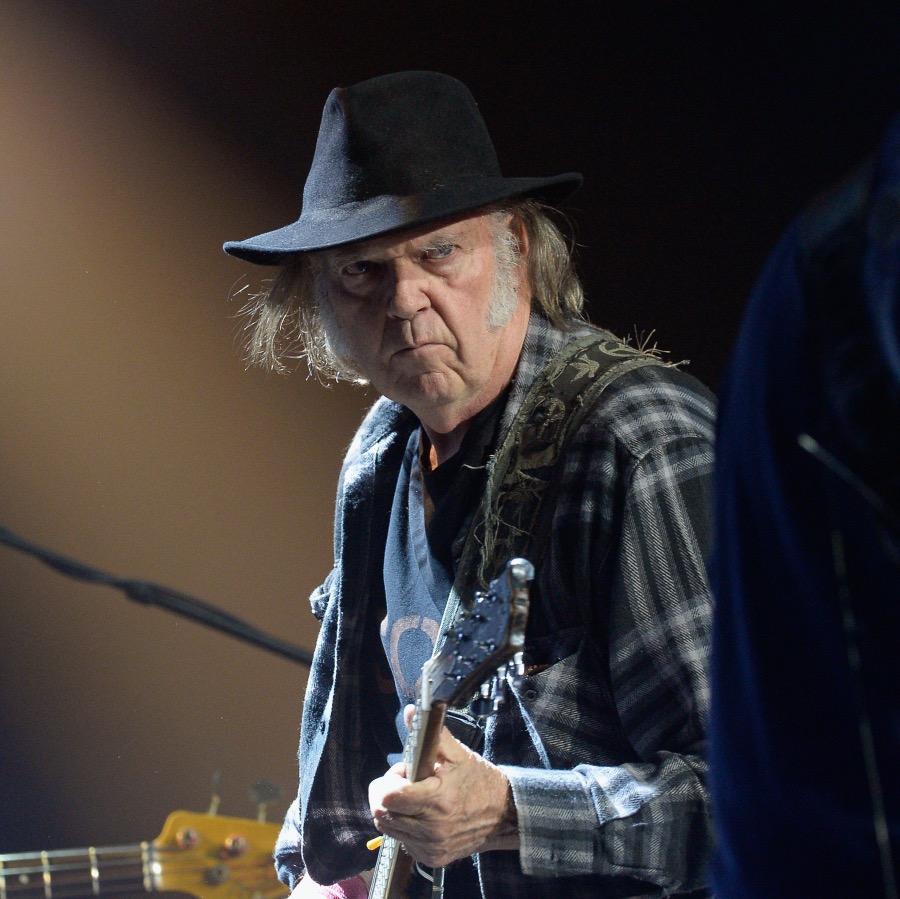 Bob Young, 78 and the older brother of rocker Neil Young, above, released his first ever song this week after being inspired by the political state of America. Photo: Kevork Djansezian/Getty Images for Autism Speaks

For decades, as Neil Young, 74, continued rockin’ in the free world, his older brother Bob Young quietly carved out a reputation for himself as a golfer.

But now, as the American election nears, the elder Young, 78, is stepping up to the mic for the first time with a song of his own — called “Hey America” — while encouraging others of his generation to become engaged creatively.

“All you aging baby boomers out there, give it a shot,” Young said in a statement about the new tune. “As Yogi Berra put it, ‘It ain’t over ’til it’s over, and even then it ain’t over.’ I agree.”

Young’s statement noted that he wrote some of the lines for the tune “Hey America” after seeing Donald Trump on television a few years back.

“I didn’t set out to become a songwriter and singer at 78 years of age,” he continued. “When I got home, I found I could play those lines on guitar. Gradually, it became what it is now. It took a while to be able to play and sing the song from start to finish. When I could finally accomplish that, it was a victory.”

“Hey America” calls for equality and for Americans to “set your liberty free.”

The CBC notes that the elder Young decided to record the song “at the encouragement of a few close friends and family, including his brother’s wife, Daryl Hannah, and Blue Rodeo’s Greg Keelor.”

Rolling Stone added that Neil Young, Hannah and CK Vollick directed the music video, with Young assuring them that the video was shot with COVID precautions in mind — which meant “One shot where we’re all standing together, singing without masks was done in three separate shoots with the same background and assembled in post-production to look like three people singing together.”

And according to Bob Young’s statement, this song may not be a one-off for the 78-year-old.

“My perspective is simultaneously that of a participant and spectator. I am watching myself do this,” he said. “I have more songs, all from the same creative spark.”