‘The Crown’: Everything You Need to Know Ahead of the Season 4 Premiere 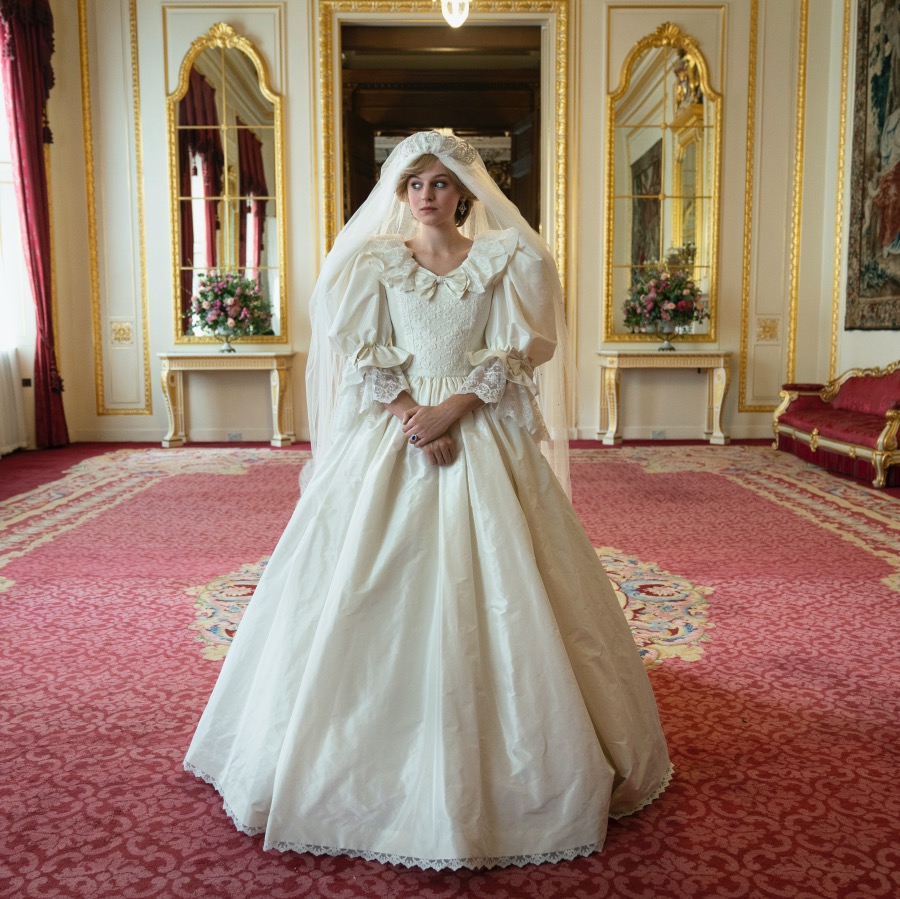 The much-anticipated season 4 of The Crown arrives on Netflix on Nov. 15 — which also happens to be the day after Prince Charles turns 72. It’s an interesting choice of weekends for the premiere, given the fact that the new season revolves in part around drama that comes with the courtship and marriage of Prince Charles and Princess Diana.

So heading into Sunday, here’s what we know about the upcoming fourth season, which is expected to cover the late 1970s through the next decade.

The Romance of Charles and Diana

Here is the stuff of which fairy tales are made: the Prince and Princess on their wedding day. But fairy tales usually end at this point with the simple phrase, ‘They lived happily ever after’…

So began the Most Rev. Robert Runcie, the Archbishop of Canterbury during the 1981 summer wedding of Prince Charles and Diana Spencer. Nearly 40 years on, that legendary opening is also the word-for-word narrative that kicked off the first official teaser trailer for Season 4 of The Crown in mid-October.

Following a shorter teaser trailer released in August, this longer teaser trailer added some context to the drama, the decadence and, yes, the Diana that we’ll see in the upcoming fourth season.

The major story, is of course, the origin of the People’s Princess, featuring the romance and wedding of Charles (played by Josh O’Connor) and Diana (played by Emma Corrin) and a recreation of designer David Emanuel’s famed wedding dress for the newly-anointed Princess of Wales.

According to information provided by Netflix, the dress in the show isn’t an exact replica of Emanuel’s real-life version. Instead, costume designer Amy Roberts collaborated with Emanuel on a new version of the dress for the show, including working form his original drawings and designs.

Meanwhile, the teaser assured that the upcoming season will feature the couple’s courtship, engagement and marriage, as well as the pair’s famed 1983 Australian tour.

We, of course, know, that we aren’t getting a true fairytale romance, so for all the smiling photo ops the trailer also hints at behind-the-scenes blowouts between the bride and groom, the contrast between royal duties and Diana’s pre-palace life, and the barrage of paparazzi that came to consume her life.

The Queen vs. Margaret Thatcher

As well, the tension between Queen Elizabeth II (Olivia Colman) and England’s first female prime minister, Margaret Thatcher (Gillian Anderson), is evident — the gulf between the pair only grows as the PM plunges the nation into the centre of the Falklands War — while the monarch endures new marital troubles with Prince Philip (Tobias Menzies). Despite the strife, however, Colman’s Queen still manages to cut a powerful, imposing and enduring figure as she strides, horseback, into a Trooping the Colour ceremony.

Meanwhile, a full-length trailer (see below) released at the end of October opened with a tense meeting between Her Majesty and the Prime Minister, offering fans their first real look at the pair’s power struggle.

The Royals vs. Diana

The longer trailer also offered plenty of soundbites that foreshadow the clash between Princess Diana and most of the royal family — especially the Queen.

“All I want is to be loved. It’s all any of us want from you,” a desperate Diana tells Her Majesty.

Meanwhile, another scene shows the Queen Mother (Marion Bailey) assure the Queen that Diana “will give up her fight and bend, as they all do.”

When the Queen asks what will happen if she doesn’t bend, Princess Margaret  (Helena Bonham Carter) responds, “She will break.”

The trailer also offered hints of the enormous pressure Prince Charles faced in the lead up to his union with Diana, during which time senior royals urge him to choose her over his true love,  Camilla Bowles (Emerald Fennell).

At one point, a frustrated Charles is seen asking, “What does one have to do to get some kindness in this family?”

Princess Margaret is uncharacteristically solemn in the trailers released for season 4. At one point she’s seen using a breathing apparatus that is likely a nod to the 1985 operation that saw the removal of part of her lung after years of heavy smoking. The season also sees the effects of her split from the Earl of Snowden, from whom she was divorced in 1978.

She, however, isn’t the only one grappling with loss. The trailers have also alluded to a funeral scene that one assumes represents the assassination of Lord Mountbatten — played by Charles Dance in Season 3 — following an IRA bombing in 1979.

The Crown Season 4 Teaser Trailer: Charles and Diana Tie the Knot As Margaret Thatcher Arrives on the Scene