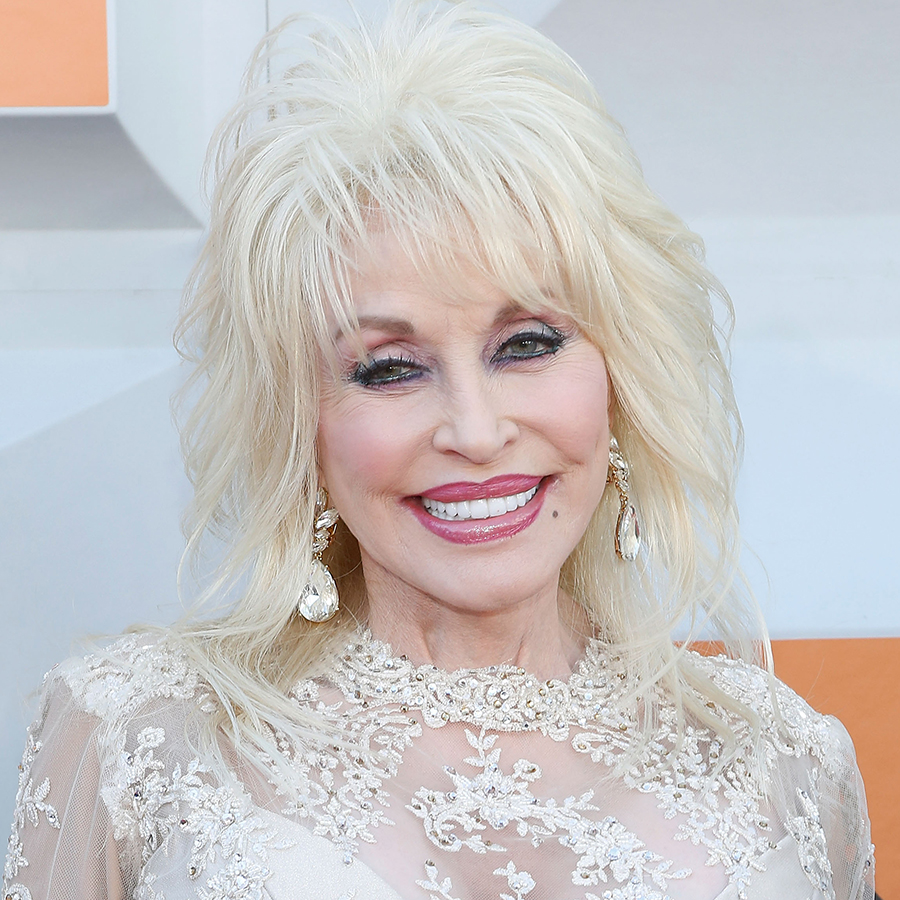 If one of the promising new vaccines currently being developed ultimately proves effective in winning the war against COVID-19, perhaps we should name it after Dolly Parton.

Yesterday, it was revealed that the 74-year-old country and western mega-star, actress and theme-park operator donated $1 million in seed money to Vanderbilt University’s Dolly Parton COVID-19 Research Fund. This is one of the groups that has contributed to the ground-breaking research behind Moderna’s promising new vaccine.

“Praise the Lord!” Parton told theToday show yesterday after news broke that a New England Journal of Medicine study had revealed she was a major donor behind the Moderna research. “I’m just very grateful that this is happening and if I had anything to do with it, that’s great.”

Fans of the iconic singer took to social media to post their gratitude for her philanthropy.

Parton wrote the big cheque to Vanderbilt in April when the hopes of coming up with an effective and safe vaccine seemed a distant dream. Now that the dream is closer to being realized, she’s overjoyed that she could play a role in achieving it.

“When I donated the money to the COVID-19 fund, I just wanted it to do good and, evidently, it is,” she said. “Let’s just hope we find a cure real soon.” Jeff Balser, Vanderbilt’s president and CEO, praised Parton’s “amazing generosity,” saying that she “cares so much about helping others, and we are very grateful for her ongoing support.”

Early clinical trial results of the Moderna therapy, known as the mRNA-1273 vaccine, have been shown to be 95 per cent effective in preventing infection. Pending regulatory approval of Moderna’s vaccine, the Canadian federal government has an agreement in place to purchase 56 million doses.

The results of the Moderna clinical trials are “really quite impressive,” says Dr. Anthony Fauci, director of the National Institute of Allergy and Infectious Diseases. He noted that the Moderna therapy, along with the Pfizer vaccine, could be ready for use on front-line workers and individuals in high-risk categories by as early as December.

Parton couldn’t be happier at the news. “I just felt so proud to have been part of that little seed money that will hopefully grow into something great and help to heal this world,” she told BBC. “I’m a very proud girl today to know I had anything at all to do with something that’s going to help us through this crazy pandemic.”

Besides playing a small role in the vaccine development, the Queen of Nashville remains busy adding to her musical achievements. Her new book, Dolly Parton, Songteller, which celebrates her life and career, is just out and, on top of that, she is also dropping a holiday album, A Holly Dolly Christmas.

As well, she has released a new Christmas video starring herself along with Canadian crooner Michael Bublé.

COVID-19: What We Know About the Second Wave as a Third Vaccine Shows Promise — Particularly for People Over 70

COVID-19: Canada Announces Deals for Vaccines Showing Promise in Protecting Against the Virus