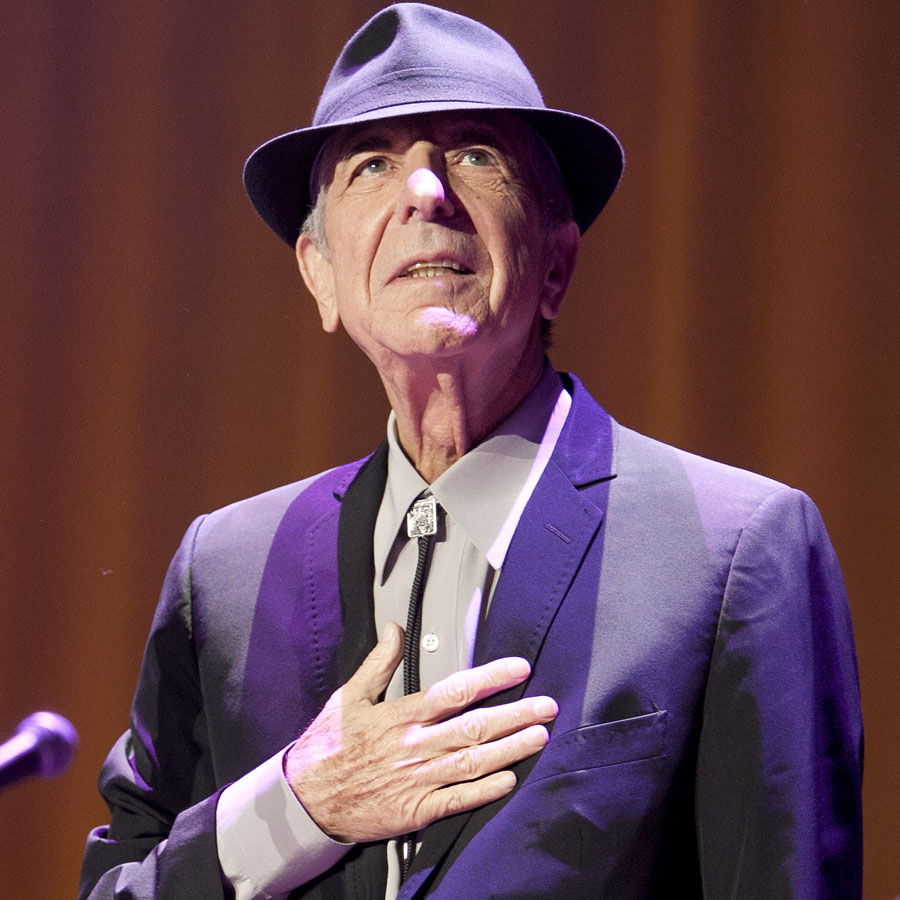 The posthumous album 'Thanks for the Dance' by Leonard Cohen, pictured above during a 2012 performance, received a Grammy nomination for Best Folk Album for the 2021 Grammy Awards. Photo: Mike Lawrie/Getty Images

In 2016, Leonard Cohen — then 82 — recorded what fans believed would be his final album, You Want It Darker. In fact, however, though battling cancer at the time, Cohen recorded extra tracks during those sessions and instructed his son — singer-songwriter and producer Adam Cohen — to use them to create a posthumous album.

Cohen died in November 2016 and about seven months later, Adam returned to his Los Angeles backyard studio in a converted garage to bring his father’s voice back to life. The result, Thanks for the Dance (2019), today delivered Cohen one more accolade — a Grammy nomination for Best Folk Album.

“This record has a kind of romance and sensuousness that didn’t have a place on You Want It Darker, but these songs had been begun, and then they were never discarded. They just weren’t completed in time. That’s all,” the younger Cohen explained to Zoomer last November. “When you hear the language and the wisdom and the position from the narrator, it’s so old and thunderous and masterful that it needs no explanation for why it exists and why it’s resonant.”

The 2021 Grammy Award nominations were announced today and have the potential to prove a family affair. Fellow Canadian singer-songwriter Rufus Wainwright, 47, who is also the father of Cohen’s granddaughter, Viva Katherine Wainwright, landed a nomination for Best Traditional Pop Vocal Album for his disc Unfollow the Rules — his first album of original songs in eight years.

Meanwhile, another Canadian talent was recognized with a Grammy nod. Jagged Little Pill, the stage musical based on the ground-breaking 1995 album of the same name by Alanis Morissette, landed a nom for Best Musical Theatre Album. The 46-year-old Morissette, of course, wrote the songs used in the show, which led the nominations tally for the now-postponed 2020 Tony Awards, with 15. In addition, the eponymous album celebrated its 25th anniversary this year.

Other 2021 Grammy nominees include John Williams, 88, for Best Score Soundtrack For Visual Media for Star Wars: The Rise of Skywalker. The legendary film composer is already tied for fifth all-time for most Grammys won, so a win here would give him that slot all to himself.

The 63rd Grammy Awards are scheduled to take place on January 31, 2021, from Los Angeles’ Staples Center.

“The Muses Were With Us:” Adam Cohen Brings Voice of Leonard Cohen Back to Life on Thanks for the Dance