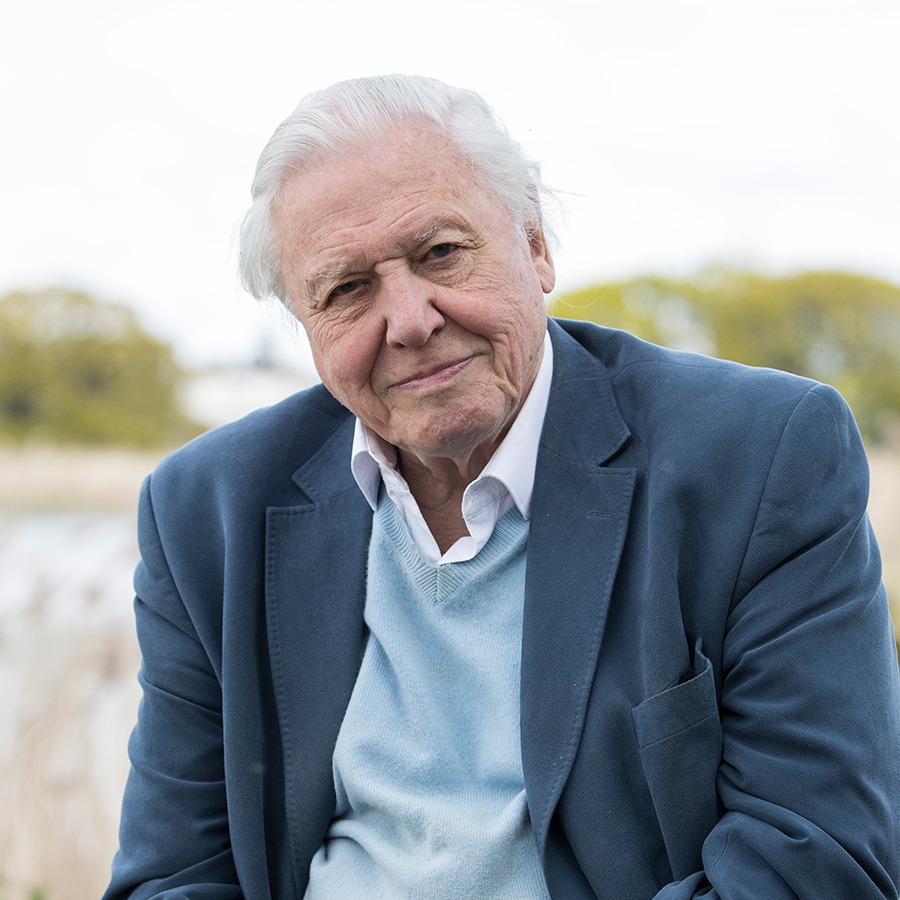 After amassing one million followers in only 44 minutes on his new Instagram account a couple months ago, David Attenborough has left the popular social media platform. Photo: John Phillips/Getty Images

Leave on a high note. And so David Attenborough has, abandoning Instagram after amassing 6.2 million followers in just two months.

As reported by the Daily Mail, the 94-year-old naturalist and beloved British broadcaster has quit the social media platform exactly two months after joining.

Although Attenborough’s profile — and total of 27 posts — can still be viewed, the bio now starts with “Account no longer active.”

Incidentally, he followed zero accounts  — not even fellow environment activist Jane Goodall, who got 61,000 likes with a post welcoming Attenborough to Instagram, saying: “It’s a pleasure to be in your company to share the wonders of this world and the urgent need to protect them.”

In his first post, a video message, Attenborough said that after 60 years on TV and radio, he was “exploring this new way of communicating, for me, because, as we all know, the world is in trouble. … Over the next few weeks, I’ll be recording messages to explain what the problems are — and how we can deal with them.”

In October, shortly after joining Instagram, Attenborough released the Netflix documentary A Life on Our Planet, his latest natural history film, which he calls a “witness statement” on the impact humans have made on nature over his lifetime.

A spokesperson for the documentary told the Daily Mail: “Sir David and the filmmakers of A Life On Our Planet had always intended for the [Instagram] account to be a series of special messages over a limited period of time.”

And so that’s all he wrote — on Instagram, that is.

Watching Nature Shows Can Improve Well-Being, But Researchers Find a Way to Boost the Benefits