Cher Travels to Pakistan to Celebrate Relocation of Kaavan, the “World’s Loneliest Elephant” 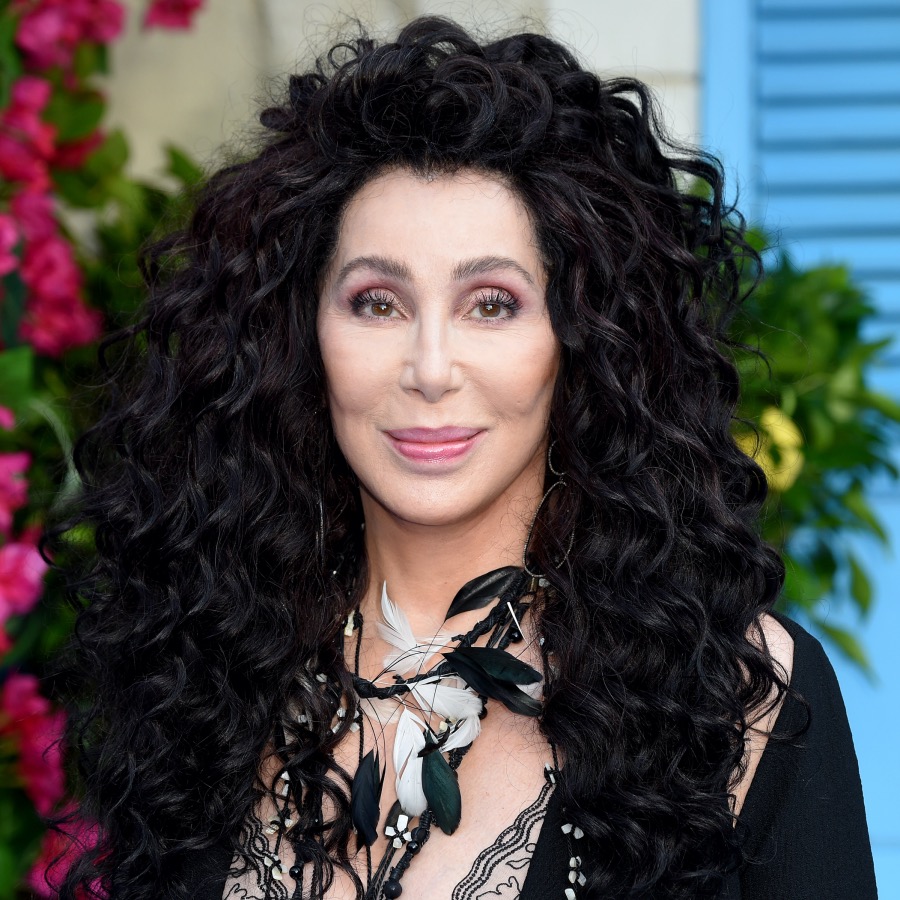 Cher, pictured her in 2018, travelled to Pakistan this week to celebrate the relocation of Kaavan, an abused elephant that she'd helped campaign to save. Photo: Anthony Harvey / AFP via Getty Images

Cher travelled to Pakistan this week on behalf of what you could call her “biggest” fan.

The legendary singer, 74, is visiting the South Asian nation to help celebrate the release of Kaavan, an overweight bull elephant that has endured years of abuse at the Islamabad Zoo. And while the animal may never have technically used his elephant-size ears to listen to Cher’s music, he’d certainly be a fan of the singer if he knew that she helped free him from the horrific conditions in which he has lived.

According to a report in the Los Angeles Times, the 35-year-old elephant actually came to the country as a gift from Sri Lanka as a baby. He wound up at the zoo, where he suffered physical and mental abuse at the hands of those charged with his care. The report adds that the abuse occurred after he trampled one of his handlers and that it caused Kaavan to ”eventually [break] down in self-harm and mental illness.” The Daily Mail adds that Kaavan “was diagnosed by veterinarians as both overweight and malnourished earlier this year.”

To make matters worse, Kaavan’s mate died in 2012, leaving some to dub him the “world’s loneliest elephant.”

Cher, who cofounded the Free the Wild animal rights charity, along with fellow animal rights activists and the group Four Paws International took up Kaavan’s cause and, in 2016, secured the agreement for his relocation to a wildlife sanctuary in Cambodia.

Now the time has come for Kaavan to actually make the move, which the singer tweeted would be happening on Nov. 29. And she made the visit to Pakistan this week — while adhering to strict COVID-19 regulations — to meet with and thank the country’s prime minister, former cricket star Imran Khan, and join in celebratory festivities to mark the relocation.

“Just Came From Meeting To Thank Prime Minister Imran Kahn For Making It Possible For Me To Take Kaavan To Cambodia,” the singer tweeted earlier today. “Kaavan Will Be Able To Leave For Cambodia On The 29. Think Documentary Will Be Heartwarming.”

The documentary Cher referred to in her tweet is one that she is making about the fight to free Kaavan with the Smithsonian Channel, which you can see a preview of in the video below. Meanwhile, Pakistan has ordered the closure of the Islamabad Zoo.

“Thanks to Cher but also local Pakistani activists, Kaavan’s fate made headlines around the world, and this contributed to the facilitation of his transfer,” Martin Bauer, the Four Paws head of international public relations told the Associated Press.

Cher is expected to travel to Cambodia to see Kaavan — who will still require treatment to overcome the effects of the abuse he has suffered — following the move.

A spokesman for Cambodia’s Ministry of the Environment, Neth Pheaktra, told the Los Angeles Times, “For Cambodia, we are proud to have been chosen as a place for Kaavan. We will look after the elephant and take care of its health.”

Jane Goodall: The Conservation Activist Is Still Making a Difference in Her 80s