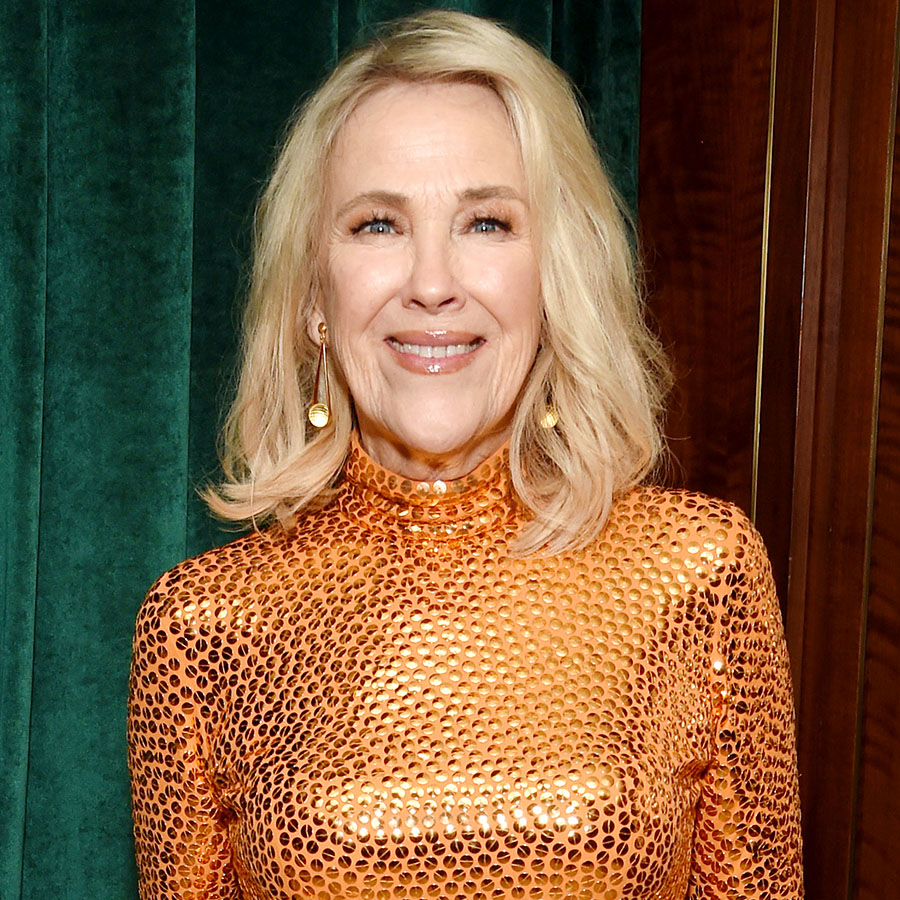 Some fans of 'Schitt's Creek' are stunned to learn that one of the show's stars, Catherine O'Hara, is also the star of some of their favourite 1990s films. Photo: Michael Kovac/Getty Images for Netflix

Did you know that Catherine O’Hara — the beloved Canadian actress who won an Emmy this year for her portrayal of matriarch Moira Rose on the hit Canuck comedy series Schitt’s Creek — is the same woman who played the mom in the first two Home Alone movies?

As it turns out, this fact has served as quite the revelation to many fans who first recognized the 66-year-old actress’s comedic brilliance on Schitt’s Creek. News that O’Hara is indeed the same actress who starred in Home Alone (1990) and Home Alone 2: Lost in New York (1992) took social media by storm, with fans posting their surprise.

It’s unclear exactly why this realization didn’t occur to these fans sooner. Perhaps, for example, it’s a generational issue, where the Schitt’s Creek fans were too young or not yet born when O’Hara starred in those early 1990s film classics. Or perhaps they didn’t recognize her, given her red hair — which she had in the films — is replaced with a variety of wigs on Schitt’s Creek. Or maybe it’s because her character of Moira Rose is so outlandish that it’s impossible to imagine the same woman being the loving mother Kate McCallister in Home Alone.

Or maybe it’s just the fact that many of O’Hara’s brilliant performances over the years have been overlooked by major award shows. Case in point — she proved a comedic tour de force in all six seasons as Moira Rose on Schitt’s Creek and dialled up the brilliance with each passing year. Yet she only received two Emmy nominations, in 2019 and 2020, and only won the latter.

Still, O’Hara herself is clearly taking it all in stride. In response to her newfound viral fame, she posted a video on TikTok recreating a famous scene from Home Alone 2 in which she realizes that, yet again, her son has been separated from the family. She put the recreation side by side with the original scene.

Meanwhile, fans of O’Hara took to Twitter to initiate those who are new to the party.

It went so far that even the official Schitt’s Creek Twitter account got in on the action, sharing some of the responses on social media.

“I just have so much respect for Catherine. I’ve always just been impressed by how chameleon-like she is when she is doing characters or impersonations,” O’Hara’s Schitt’s Creek co-star and longtime friend Eugene Levy told Zoomer ahead of the first season of the show in 2015.

He added that getting O’Hara to sign on for the show was “a coup, on my part, because you’re very, very selective about what you do. So the idea that she trusted us enough to commit, I think, is great.”

In response, O’Hara quipped, “I’m already hot flashing … Once I start getting self-conscious, it gets way worse.”

Meanwhile, going forward, if Schitt’s Creek fans are stunned to hear about O’Hara’s roles the Home Alone films, wait until they realize there’s a hilarious comedienne who looks an awful lot like her her on old episodes of SCTV.