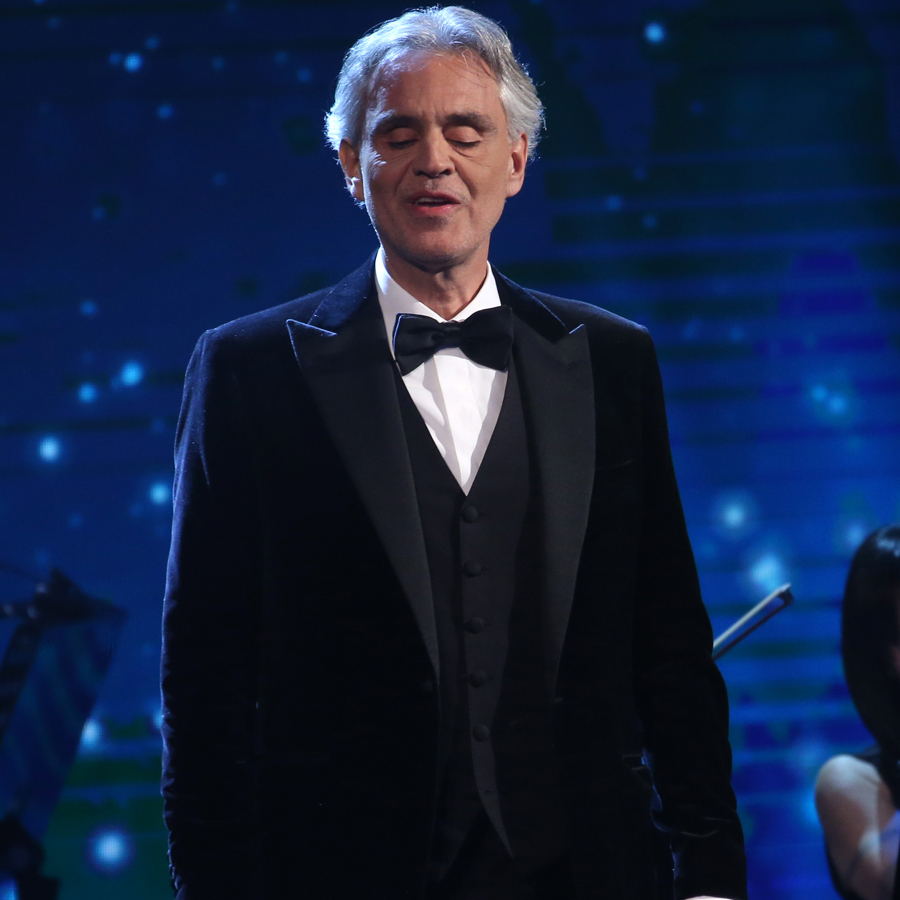 There’s a valid argument that we don’t need another “Hallelujah” cover. The Leonard Cohen classic has, of course, been reimagined and rerecorded by hundreds of performers in the decades since its 1984 release and, at this point, it’s difficult to imagine anyone bringing anything new to the tune.

The legendary 62-year-old Italian tenor recently performed a rendition of “Hallelujah” as a duet with his eight-year-old daughter Virginia as part of a concert called Believe in Christmas.

According to Consequence of Sound, the concert, performed in the empty Teatro Regio di Parma on Dec. 12, featured a mix of seasonal standards and songs from his latest album, Believe. As a part of the concert, Bocelli and his daughter sat on the stage surrounded by small lights — the elder with guitar in hand — and performed “Hallelujah” in a mix of Italian and English with an orchestral accompaniment. You can watch the video of the performance below.

“True beauty is poetry, music, truth,” Bocelli explained on Instagram in a post about the concert. “We all believed in it together: from the guests to the musicians, to the dancers and the technicians … We all believed in this Christmas, conjured up in the perfect place — the theatre — where dreams take shape.”

He added a “Special thanks go to my little Virginia, my favourite fan, who on this occasion was not a spectator rather the protagonist of the show. Most importantly, it’s Christmas, so there was a little magic in the air.”

The concert comes nine months after Bocelli recovered from COVID-19 — a diagnosis he revealed publicly in May. At the time he noted that he kept his COVID battle private to protect his family and also “out of respect for those for whom contracting the virus has had more serious consequences.” He also helped raise money for COVID relief in Italy and added that, “Given the chance to donate blood to help find a cure for COVID, my response was an immediate ‘yes’. A modest — but fundamental — gesture, through which I am playing my small part.”

In April, after recovering from COVID, the singer performed an Easter Sunday concert called Music for Hope from the Duomo di Milano (see video below). The livestream event, meant to spread hope and positivity amid the ongoing pandemic, reportedly broke two YouTube records, becoming the most-watched classical livestream, and most-watched solo music performance livestream, in the site’s history.

“It was an immeasurable honour and privilege to lend my voice to the prayers of millions of people, gathered in a single embrace,” he said in a statement at the time. “A small, great miracle of which the whole world was the protagonist and which confirms my optimism about the future of our planet.”\