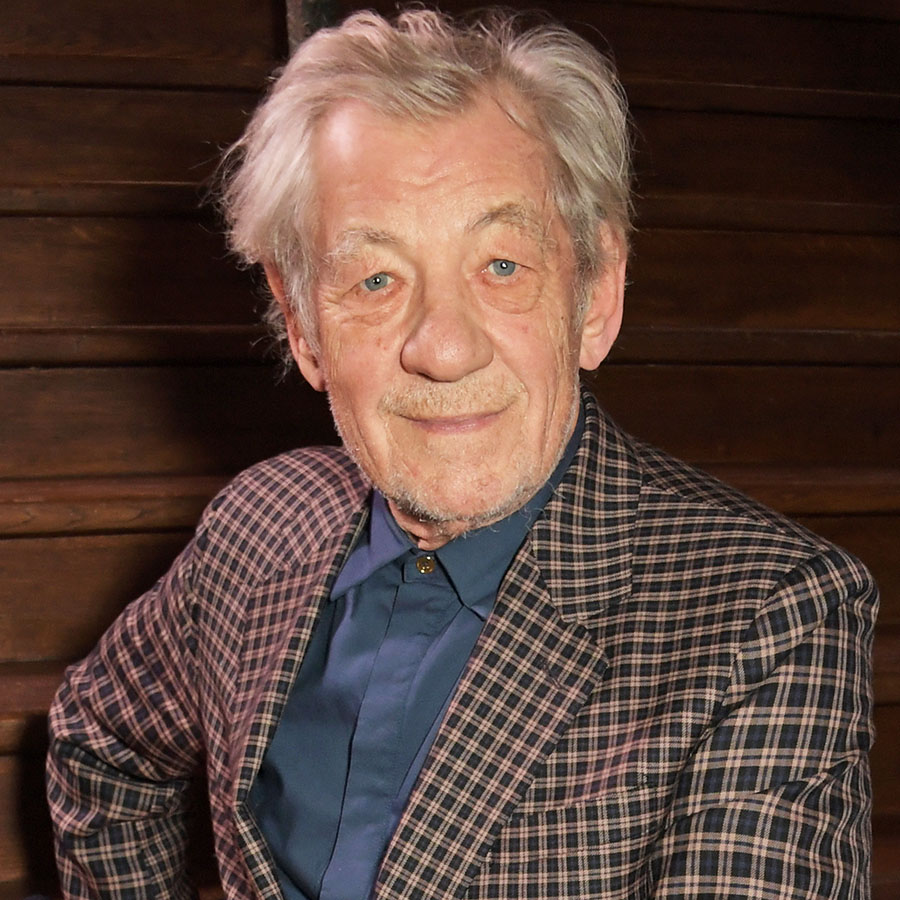 The Hollywood Reporter noted that the 81-year-old legend of stage and screen received the first of two vaccine shots at London’s Queen Mary University Hospital, as he falls into the over-80 age category that is being prioritized for the Pfizer-BioNTech vaccine. And in doing so, he encouraged other seniors to do the same.

“The take-up amongst the older generation will be 100 percent — it ought to be — because you’re having it not just for yourself but for people who you are close to. You’re doing your bit for society,” the X-Men and Lord of the Rings star explained. “I would have no hesitation in recommending it to anyone. I feel very lucky to have had the vaccine.”

Both McKellen and England’s National Health Service (NHS) tweeted about the star’s vaccination.

And in an interview with England’s ITV, McKellen stated his own appreciation for the healthcare service.

“Of course, I know I wouldn’t be alive if it wasn’t for the NHS,” he said. “I’m a little bit older than the NHS but when I was a kid, having good medical treatment available when it was needed — what a wonderful notion.”

He added that, “I would encourage everybody to do the sensible thing, not just for themselves but for everybody else because if you’re virus-free that helps everybody else, doesn’t it?”

And in an interview with The Telegraph, which you can watch below, McKellen noted that he plans to continue wearing a mask and social distancing, “but [the vaccine] does mean that I can imagine going back to work and mixing with people, because I’ll be rather safe. I feel very special. It’s a very happy day.”

Fans of McKellen also took to social media to celebrate the actor’s vaccination.

While England began rolling out their COVID vaccines at the beginning of December, Canada started vaccinating people on Monday. Dubbed “V-Day” by some, “prioritized people” in Ontario and Quebec — including frontline workers and long-term care home workers and residents — received the first shots of the Pfizer-BioNTech vaccine, while other provinces rolled out their vaccination plans throughout the week.

A Knight’s Tale: A Q&A with Sir Ian McKellen