As Cicely Tyson Turns 96, Revisiting Some of Her Most Memorable Red Carpet Moments 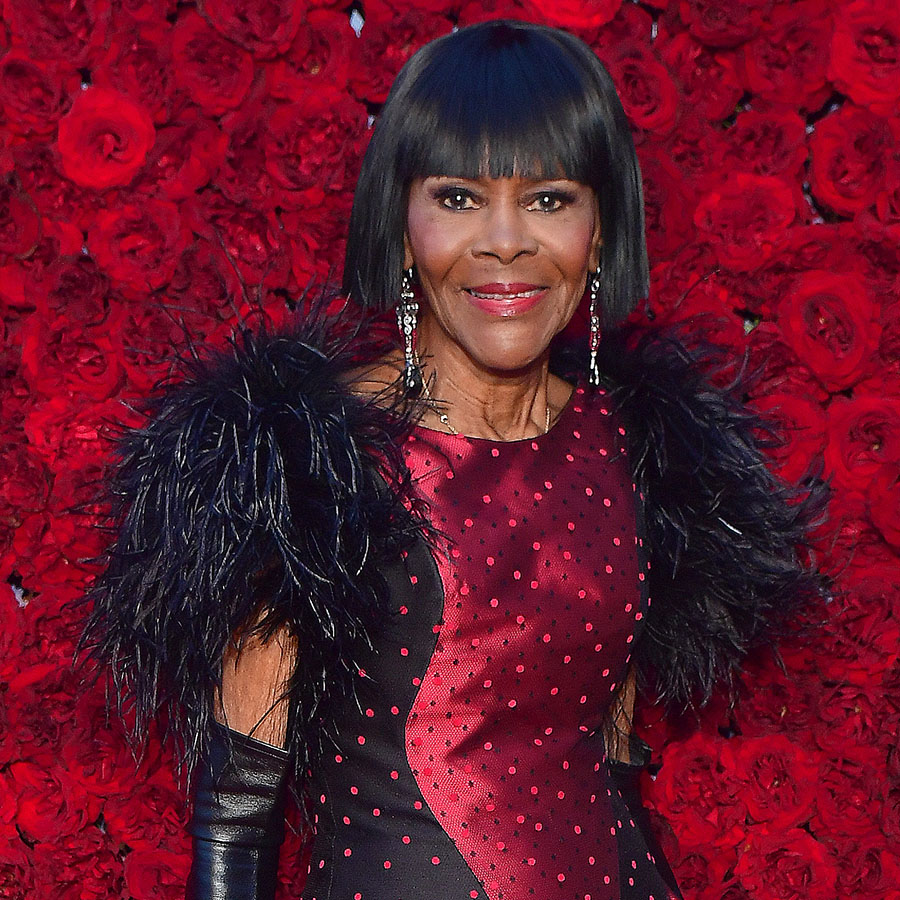 Everything came up roses for Cicely Tyson as she attended the Tyler Perry Studios Grand Opening Gala in October, 2019. Photo: Prince Williams/Wireimage via Getty Images

Cicely Tyson is celebrating her 96th birthday this weekend (Dec. 19) the same way most of us celebrated anything this year — in pandemic lockdown.

Yes, the stage and screen legend, who made history in 2018 as the first African-American woman to receive an honorary Academy Award, may be out of sight, but she’s certainly not out of mind.

In fact, in 2020 alone she earned her fifth Emmy nomination for Outstanding Guest Actress in a Drama Series for her role in How To Get Away With Murder — which made her, at 95, the oldest ever nominee in an acting category in Emmy history. As well, she received a Peabody Career Achievement Award — for “transforming how African Americans are considered on-and off-screen” and being a “foundational figure in the advancement of meaningful programming and social change through her performances” — and an induction into the Television Hall of Fame.

Shonda Rhimes, in inducting Tyson, called her, “that rarest of souls, that one spark of light who not only fulfills her dreams, but also fulfills the dreams of generations to follow. That courageous warrior who demands more, and makes more out of a dream than anyone before her ever dared to imagine possible. See, Ms. Cicely Tyson is not like you or me. She isn’t just someone who fulfilled her dream. Ms. Cicely Tyson herself is a dream fulfilled.”

Of course, accolades are wonderful. But in January 2021, Tyson will tell her own story with the release of her memoir, Just As I Am.

“Just As I Am is my truth,” Tyson writes in the book. “It is me, plain and unvarnished, with the glitter and garland set aside. In these pages, I am indeed Cicely, the actress who has been blessed to grace the stage for six decades.” As Oprah Magazine, which revealed the book, noted, the image on the cover was shot by famed photographer — and ex-husband of Princess Margaret — Lord Snowden around the time of the release of the actress’ 1972 film Sounder, for which she was nominated for a Best Actress Oscar.

And so while we await her memoir, and the day when the actress is able to return to the public eye, we’re celebrating her 96th birthday with a pictorial stroll down memory lane via some of our favourite Cicely Tyson red carpet looks over the years. Click on the image at the top of the page, or here, to view the gallery.