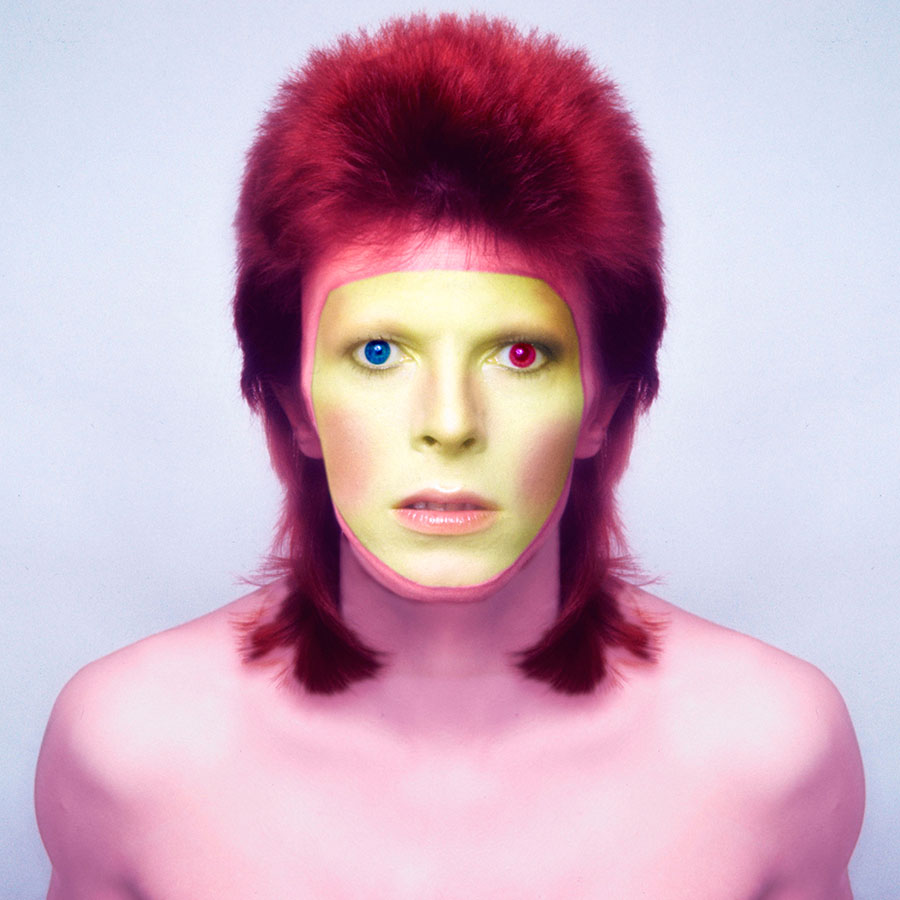 Famous friends and former band mates of David Bowie are paying homage to the legendary rocker via a virtual concert called A Bowie Celebration: Just for One Day.

The concert takes place on Jan. 8 — which would have been Bowie’s 74th birthday and is also two days before the fifth anniversary of his passing at age 69 in 2016.

“I reached out to friends who had played with David, people who grew up listening to him, those he inspired and influenced,” Mike Garson, Bowie’s former pianist and one of the organizers of the event, told the website Vanyaland. “Artist after artist I spoke with, each immediately understood my vision and enthusiastically said yes to taking part in this special show.”

An Instagram post announcing the event states that the concert “brings together dozens of Bowie alumni band members spanning Bowie’s career from his 1969 self-titled album to his final album, Blackstar.”

On Tuesday, Frampton, 70, tweeted a photo of himself and Bowie’s band mates rehearsing with the Ziggy Stardust singer in 1987 to promote the event, in which all of those pictured will take part.

“We’ll hear different interpretations of David’s songs,” Garson told Radio.com about the show, “some with totally new arrangements that have never been heard before.”

A Bowie Celebration: Just for One Day begins streaming at 9 p.m. ET on Jan. 8, and tickets are available at RollingLiveStudios.com.

Meanwhile, just days before the anniversary of Bowie’s passing (Jan. 10), his widow, the supermodel Iman, 65, spoke with Harper’s Bazaar UK about her love for her husband.

“David is in our hearts and minds on a daily basis,” she said of Bowie, who she met in 1990 and married in 1992. “You know, this was my true love. My daughter once asked me if I would ever marry again and I said, ‘Never.'”

Iman also told the publication about a beautiful memory from the day Bowie died. She noted that she was in San Francisco, away from the family: “I went on a hike, and a bluebird flew in front of me. A bluebird, above all things!”

The bluebird, of course, is a symbol used in the lyrics of Bowie’s final single, “Lazarus,” released less than a month before his death. In the song, he sings, “You know, I’ll be free / Just like that bluebird / Now ain’t that just like me?”

Iman added that she took it as a sign that Bowie was with her. “I asked the tour guide, and he said, ‘Oh, they’re very rare here, bluebirds.’ And so now, instead of remembering it as sad, it is more of a joyous day.”