The Internet Reacts To the First Image of Kristen Stewart as Diana, Princess of Wales, From the New Biopic, ‘Spencer’ 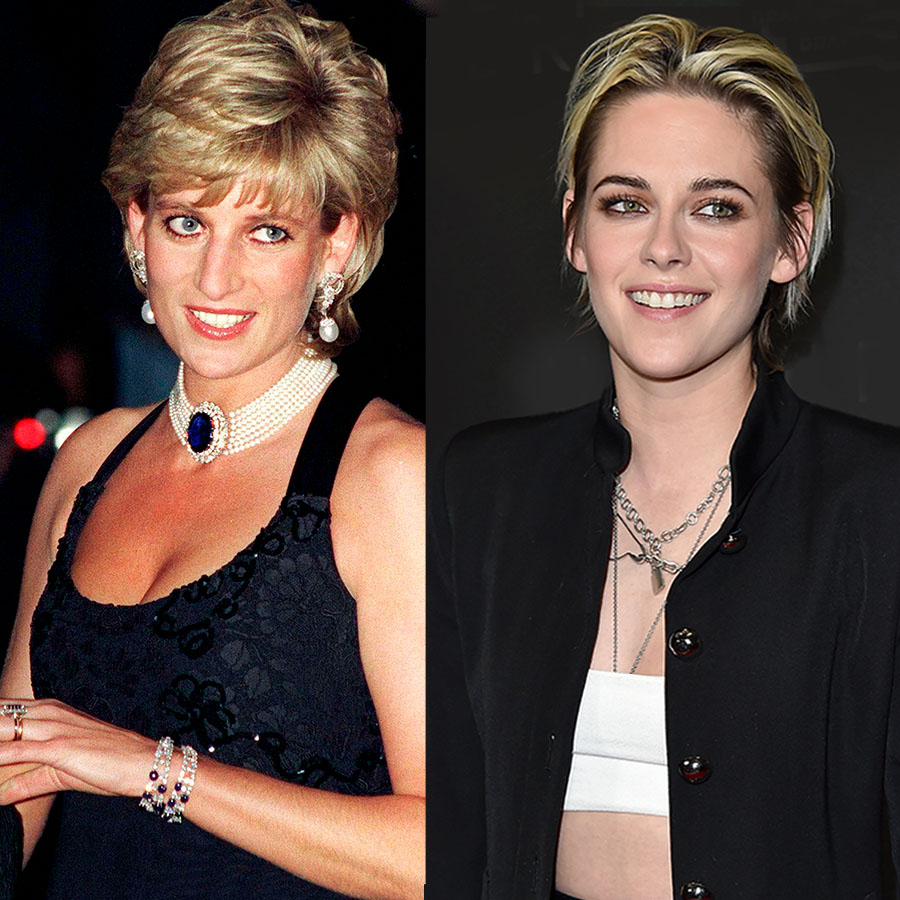 Nearly a quarter-century after Diana’s untimely death, the role of the People’s Princess on big and small screens is becoming one of the most coveted in Hollywood.  British actress Emma Corrin played a young Diana in Season 4 of the hit Netflix series The Crown, which dropped last November, while Australian actress Elizabeth Debicki will portray her in the upcoming fifth and sixth seasons of the show.

In the meantime, Tinseltown’s latest Diana comes courtesy of the biopic Spencer (Diana’s maiden name), in which Twilight star Kristen Stewart plays Diana as she decides to end her marriage to Prince Charles during a three-day Christmas holiday at the royal Sandringham estate in the early 1990s. On Wednesday, the production released the first image of Stewart as Diana.

The film’s director, Pablo Larraín, who also helmed the 2016 Jackie Kennedy biopic Jackie, told Deadline that the film is about Diana “finding herself, about understanding that possibly the most important thing for her is to be well and to be with herself and by herself. That’s why the movie is called Spencer, which is the family name she had before she met Charles.”

He added that the film isn’t set during a specific year but suggested that it’s “around 1992,” and that the tight three-day time frame during which the movie is set around allows for “a wider, bigger perspective of who she was … this more intimate space where she could express where she wants to go and who she wants to be.”

And while no release date is set for the film, which is currently filming, social media is already gushing over the shot of Stewart as Diana, Princess of Wales.

Stewart, meanwhile, spoke with InStyle last October about playing Diana and noted, “It’s one of the saddest stories to exist ever, and I don’t want to just play Diana — I want to know her implicitly. I haven’t been this excited about playing a part, by the way, in so long.”

She added that she’s done extensive research for the role, including working with a dialect coach. “The accent,” she said, “is intimidating as all hell because people know that voice, and it’s so, so distinct and particular.”

Though she never married into the Royal Family, Stewart’s experience in Hollywood and battles with the paparazzi offer her a unique insight into some of the struggles Diana faced in her own life.

The actress, for example, was only 18 when the first Twilight film was released in 2008. The success of the film and its four sequels launched Stewart into global superstardom while her off-screen romance with co-star Robert Pattinson made her one of the most popular paparazzi targets in Hollywood. Diana, by contrast, was just 20 when she became engaged to Prince Charles, leading to intense fame and media scrutiny of her personal life and relationship.

To that end, Larraín told Deadline, “To do this well, you need something very important in film, which is mystery. Kristen can be many things, and she can be very mysterious and very fragile and ultimately very strong as well, which is what we need. The combination of those elements made me think of her.”