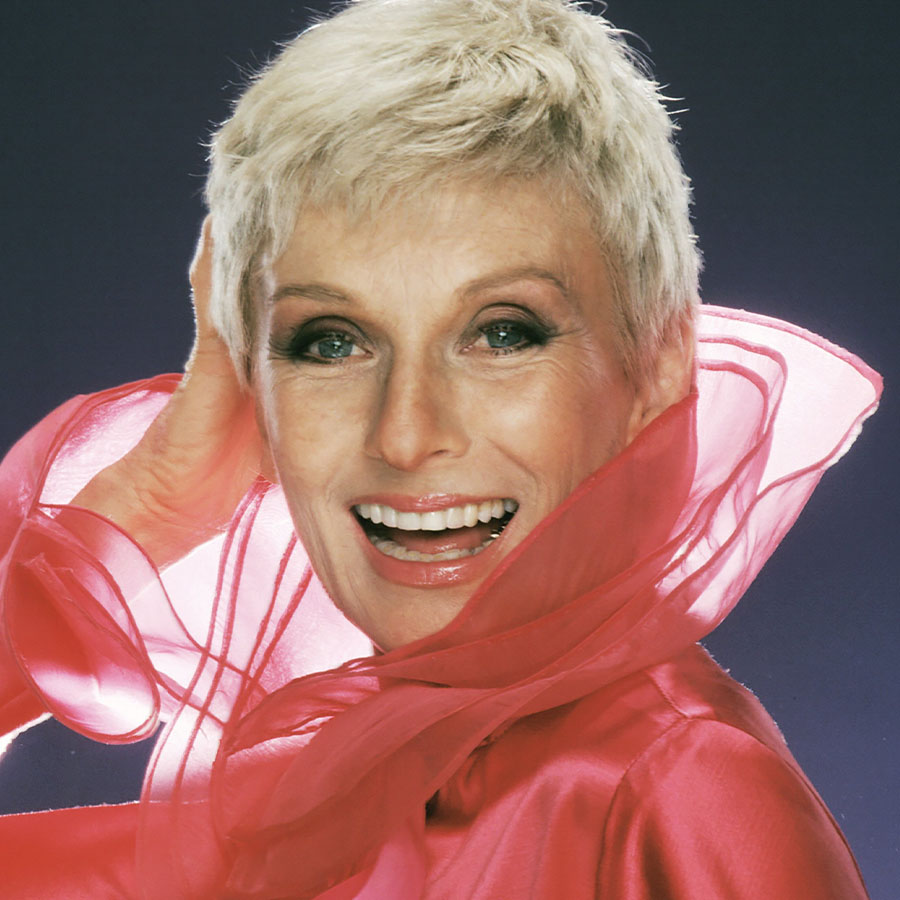 Comedy legend Cloris Leachman, seen here in a 1982 portrait, died at the age of 94 on Tuesday. Photo: Harry Langdon/Getty Images

Cloris Leachman, who died Tuesday of natural causes at age 94, remains most famous for the character Phyllis Lindstrom — which she first played on The Mary Tyler Moore Show and then on her own starring spinoff, Phyllis. Leachman made the meddlesome, snobby landlady to Mary and Rhoda endearing with her deft flashes of vulnerability.

But the modern highlight of Leachman’s 70-year-long, prolific and wide-ranging acting career came in her spin on reality TV: in 2008, at age 82, she stepped into the Dancing With the Stars competition, pitted against the likes of Kim Kardashian, Toni Braxton and Susan Lucci. As the oldest-ever contestant on DWTS, Leachman charmed a new generation of audiences and drew a standing ovation when she was voted off.

The defiance of conventions around age is a central theme in Leachman’s story. Household name recognition came late for her: the MTM gig came at age 44 in 1970 and was swiftly followed by her Oscar-winning turn as the football coach’s bored wife (who seduces a senior player) in Peter Bogdanovich’s 1971 classic The Last Picture Show, at age 45. She went on to earn a stunning 22 Primetime Emmy nominations (a record) for her TV work, taking home eight trophies — which ties her for the most Primetime Emmy wins for acting ever with Julia Louis-Dreyfus.

“I never wanted to conform,” Leachman wrote in her 2010 memoir, Cloris: My Autobiography. “I’ve never put a label on myself. I find it distasteful that people put labels on other people and say that’s who they are, that one thing. When I was 46, people said I was in middle age. I shrugged off that designation. I didn’t want to be lumped into a group.”

Not one to rest on her laurels after her Supporting Oscar moment, Leachman made the most of the opportunities fame offered. Her later life career brings to mind Betty White-level energy.

This is, of course a natural association, as White co-starred as Sue Anne Nivens in the MTM universe. Ironically, though White’s Sue-Anne was the one, on screen, who slept with Mr. Grant, as well as Phyllis’s (famously never-seen) husband, Lars the dermatologist,

it was Leachman who famously had a real-life open marriage to Hollywood director/producer George Englund. The open marriage (and public acknowledgement of the indiscretions) remains a titillating footnote, including tales of her husband’s affair with British siren Joan Collins and her own dalliances, which included Gene Wilder — who was also a part of the Mel Brooks comedic crew — and a passionate one-night stand with actor Gene Hackman.

From Iowa to Hollywood

Leachman also reported in her memoir that she was keen to escape Iowa, where she was born. She appeared in theatre productions as a child, and went on the Northwestern University, quitting to participate in the Miss America pageant. She didn’t win, but did use the money she earned to pursue her dreams in New York City, attending the then-brand-new, now revered Actor’s Studio, alongside Marlon Brando.

With pluck and determination, Leachman built a steady stream of Broadway roles on her resume and began making appearances on television in the 1950s and 60s: from Rawhide to Twilight Zone to Perry Mason. After her back-to-back big breaks in the 70s, she kept at the life of a working actor. Highlights include a bunch of scenery-chewing roles in Mel Brooks movies, most notable as Frau Blucher the wacky housekeeper in Young Frankenstein (funnyman Brooks added in the sound of horses neighing every time someone said her character’s name).

There were a few serious films in mix, including an early Micky Spillane thriller Kiss Me Deadly in 1955. She played a prostitute in the class Butch Cassidy and the Sundance Kid in 1969, as well a violin teacher in the 1999 film Music of the Heart with Meryl Streep. But in the aftermath of her death, Leachman has chiefly been celebrated for her comic skills.

It was her fearlessness that made her such an effective comic actor. For someone who started out as a beauty queen, Leachman was unafraid of looking or acting kooky, ugly or dark, in both dramatic and comedic roles.

As she said herself in the memoir, “Courage is something not generally associated with acting. For me, it’s a crucial element.”

First cast in wife roles, then in mother roles (such as TV’s Lassie in the 50s, as well as the housemother in Facts of Life in the 70s), she moved naturally into grandmother roles. Some of these were kooky (as Granny in the 1993 movie version of Beverley Hillbillies), some quite evil (think of the conniving Ida Welker in the early 2000s Malcolm in the Middle), and some doddering (see Maw Maw, the great-great-great grandmother in Raising Hope, circa 2010).

But with such a wide range of her work (that can now be found on streaming services), audiences will continue be amazed at the range of characters Leachman inhabited in her long and storied career. And her lasting legacy may be in the ground she broke in defying society’s expectations of aging in front of the camera.

A longtime vegetarian and animal-rights activist, Leachman had five children with Englund, whom she divorced in 1979, and many grandchildren.