Clarice: From “The Silence of the Lambs” to Her New TV Series, the Heroine Is Finally Getting Her Due 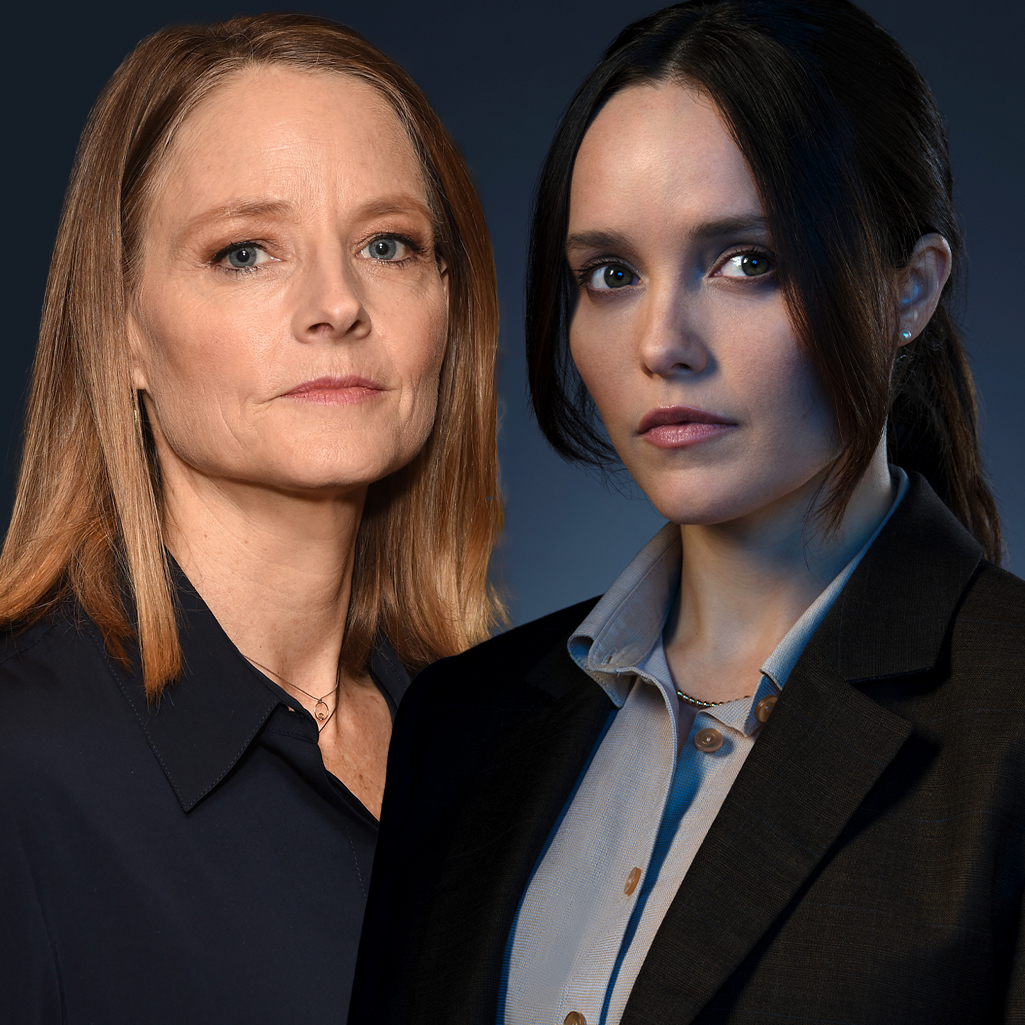 Jodie Foster, left, won an Academy Award for her portrayal of Clarice Starling in the 1991 film 'The Silence of the Lambs.' In the new TV series 'Clarice,' set a year after the events of the film, Australian actress Rebecca Breeds takes over the role and continues the heroine's story. Photo: David M. Benett /Dave Benett / Getty Images (Foster); Photo: Courtesy of Global TV (Breeds)

Her story. Her avatar.

Stemming from the Latin Clarus (bright, clear, famous) as well as the Greek Clarissa (brilliant), the moniker itself sets the stakes for Clarice — both the woman, and the new TV series named after her. Premiering this week on CBS/Global, the show also begs the question: what became of FBI agent Clarice Starling after The Silence of the Lambs?

(Spoiler alert: she’s still on the case — or should we say cases?)

The series is set in 1993 — one year after the events of The Silence of the Lambs (which starred Jodie Foster as Clarice) and, in theory, nine years before the events of the sequel film Hannibal (which saw Julianne Moore take over as Clarice) — and stars relative newcomer Australian actress Rebecca Breeds as the eponymous FBI agent.

Clarice itself ripples with a tone that is as mournful, if less operatic, than the iconic original film — all aerial shots, and choral peals, images of butterflies and a palette that makes the character’s world seem eternally autumn. It’s either classic procedural, or character sonata, or both. (Having watched the first three eps…I couldn’t decide. Maybe both?!)

As it happens, this latest sequel/reboot/adjunct also happens to arrive precisely 30 years to the month that the movie gods bestowed us with The Silence of the Lambs — a movie that remains, to this day, the only horror flick to take Best Picture at the Oscars. Not only that: but it became only the third movie in history (and, well, last to date) to nab Academy Awards in all five top categories: Best Picture, Best Director, Best Actor, Best Actress, and Best Adapted Screenplay.

As much as the film’s legacy endures as a piece of cinema — thanks, in large part, to the vision of director Jonathan Demme — its brilliant, cannibalistic serial killer Hannibal Lecter has never stopped, ahem, gnawing at pop culture. Ranked as one of the all-time great film villains — the number one villain, in fact, according to a survey by the American Film Institute — the role made Anthony Hopkins a legend (not to mention, fava beans a storied legume!). Insinuating. Horrifying. Marvellously learned. Hopkins was all that, and more, which is why he returned for two further films, Hannibal (2001) and the prequel Red Dragon (2002).

The saga of the anti-hero showing no lack of gas, Gaspard Ulliel later played Lecter’s younger incarnation in a further prequel, Hannibal Rising (2007), and Mads Mikkelsen embodied him in the more recent television series Hannibal (2013-2015). And that’s not even counting all the Lecter clones hanging about, as a BBC essay pointed out a few years ago: “Watch the scene in which he identifies skin cream and perfume brands by sniffing the air, and you can see where Benedict Cumberbatch’s Sherlock Holmes came from.”

All of which is to say that Hannibal Lecter has long had a way of overshadowing Clarice Starling, even while Clarice has been quietly percolating as a feminist heroine for years. In fact, in the same American Film Institute poll, she came in sixth on the list of 100 greatest film heroes — the highest-ranking female character on the list.

Clarice co-creator Jenny Lumet explains that Starling has been a steady source of fascination for her mainly because “she went down into the dark…and pulled out the light.” Believing that there was still much to unwrap with that character, Lumet couldn’t let go of the missing years of Clarice’s life — that one-time backwoods girl — so much so that she “email-stalked” author Thomas Harris, who penned the novels that became the basis for the films.

“We spoke about the light in Clarice’s eyes,” she shared some months back at a press panel with journalists. “I want to know the light and the dark … the mind, and the heart of this woman.”

To that end, Clarice’s most famous nemesis, the world-famous cannibal, is not even mentioned in the new series, at least not by name — first, because of highly convoluted rights issues, but also because the show sees no reason to go there.

For one, there have already been ample follow-ups re: Hannibal. “It has been explored in great depth by so many brilliant people,” Clarice executive producer Alex Kurtzman said. And when conceiving the show, he and Lumet kept circling back to the tagline of the show: that the “silence is over.” In other words, Clarice “hasn’t spoken in 30 years, and we think it’s time for her to speak now.”

It is a point of view that actually hews to some of the smartest writing about the original movie. The late great Roger Ebert, for instance, once mused, “the secret of Silence is that it doesn’t start with the cannibal — it arrives at him, through the eyes and minds of a young woman … Clarice is in the center ring.”

Indeed, those two — one of the all-time great odd-couple movie pairings — shared quite a few similarities. Both were ostracized — Lecter, by the human race because he is a serial killer; Starling, by the law enforcement profession because she is a woman. Both felt unmoored — Lecter, because he was locked up in a maximum-security prison; Starling because she was surrounded by men who towered over her and fondled her with their eyes.

Vis a vis their delicate pas de deux, the movie asked us to like Clarice because, in part, he — the debonair sadist — liked her.

But what happens to the moon without the sun there to radiate its light? Answering that is the task in store for the new series. Also, this: do Clarice’s recent triumphs signal to an even bigger career — or is she a one-hit wonder?

Playing the role in a manner in which she does not exactly imitate Foster (a good choice!), Breeds does get close to the physicality (the show framing her in a way that her slightness is enunciated, something that Demme did in the movie, too, like an early scene in the 1991 film when she gets on a crowded FBI elevator with a chasm of taller, imposing men). Breeds also nails the clenched vulnerability that defined Foster’s performance, and the West Virginia accent is A-ok.

Clarice riffs on its origin story in a way that retains certain characters such as rescued kidnap victim Catherine Martin (Marnee Carpenter), and her mother, attorney general Ruth Martin (played now by a fantastic Jayne Atkinson from House of Cards), while delving into other storylines (there is a reference to the Waco siege, which lines up with the real-life timeline of this piece). We also see that our protagonist is still the smartest girl in the room (”He looks like he learned it in a book,” she matter-of-facts about another suspected serial killer) but also retains that part of her that is still an innocent (”I’m aware I have a palette of an 8-year-old,” she says at another point).

One thing, though, is for certain: the PTSD that Clarice clearly carries is an ongoing theme. She is, in every way, a poster-gal for trauma.

“You think you can rewrite the story, but you can’t.”

That is what someone tells her in the first episode. Even with some of the network TV mawkishness that the show occasionally descends into — a departure from the sharply-stencilled ethos of the original Demme movie — it is an idea that gives one hope for the series as it continues to unfold.

Especially now that Clarice is calling the shots.

Clarice premieres Thursday, February 11 at 10 pm on CBS and Global.