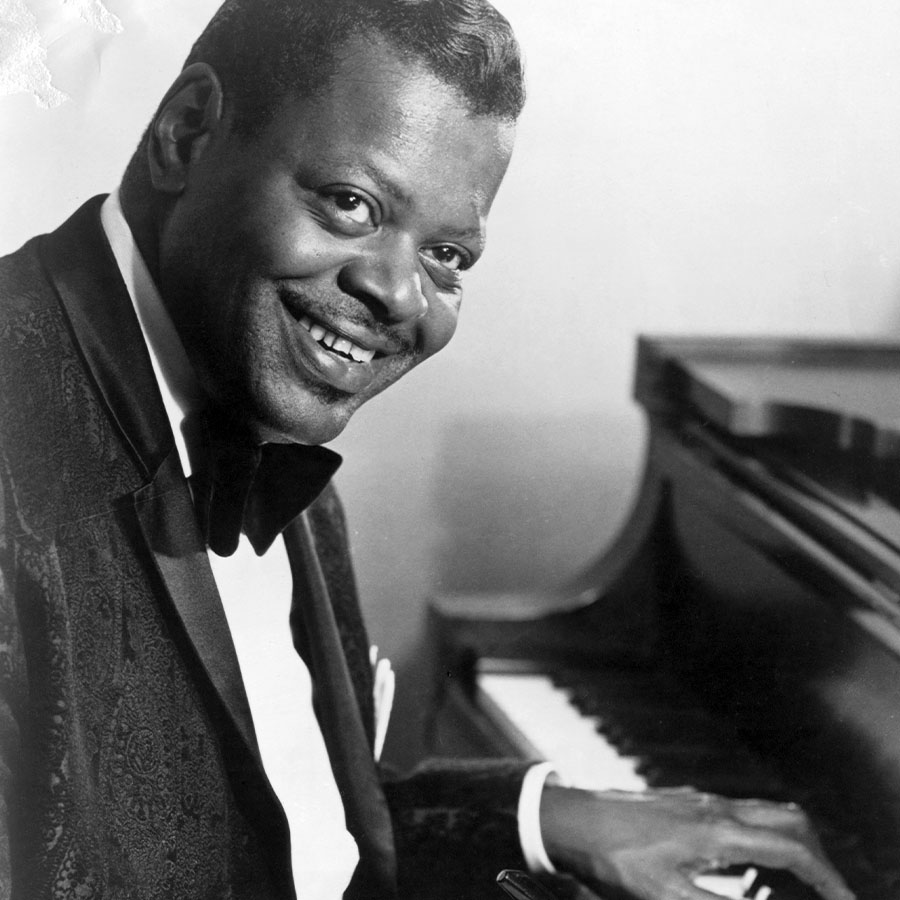 “From Montreal to Carnegie Hall and far beyond, Oscar Peterson became one of the most recorded and celebrated jazz musicians of all time,” narrator and Black Canadian pianist-composer Oliver Jones says at the end of the spot.

Like Peterson, Jones studied piano in his youth with Oscar’s sister, Daisy Peterson Sweeney, who is also featured in the reenactment.

Oscar Emmanuel Peterson, born in Montreal in 1925, would be recognized many times over during his lifetime, including with seven Grammy awards, the Order of Canada, the Martin Luther King Jr. Achievement Award, numerous honorary degrees and a public statue in Ottawa that was unveiled by Queen Elizabeth II in 2007 — the same year Peterson died from kidney failure at the age of 82.

Of this latest honour, “I think this is one of the ones that would really overwhelm him,” said Peterson’s daughter Céline.

“People all over the world are familiar with the Heritage Minute, and it’s such a monumental form of recognition.”

She added that the debut of her father’s Heritage Minute during Black History Month also carries significance.

“A huge part of my dad’s story was racism, first at home and then around the world,” Peterson said. “He told the story when I was young about driving up on a KKK meeting when they were going from city to city [in the U.S.]. Hearing him talk about it is still haunting for me today. Maybe even a bit more so now than it was before.”

Like her father, Peterson is involved in Canada’s jazz scene, currently serving as producer of the Kensington Market Jazz Festival in Toronto. She also narrated a companion video produced by Historica Canada about Little Burgundy — a Black working-class community in Montreal considered Canada’s jazz centre.

Dubbed “the man with four hands,” Peterson is just the latest notable Canadian to be celebrated with a Heritage Minute — but still one of only a few Black people to be profiled.

In February 2016, Historica debuted a spot detailing the life of Nova Scotian civil rights activist Viola Desmond and, in 1997, released a Heritage Minute about Jackie Robinson breaking Major League Baseball’s colour barrier when he signed and played with the Montréal Royals.

In a 2016 interview with Zoomer, Historica board member Charles Bronfman — the business leader-philanthropist credited with creating Heritage Minutes — said the spots, which debuted in 1991, were inspired by what he saw in our neighbours to the south.

“I spent a lot of time in the United States, and the real religion of the country is … country … They wrap themselves in the flag … but in Canada, even in the 1980s, Canadians had no measure of themselves,” said Bronfman.

“I’ve always believed that any society, in order to be a good society and an honourable society, has to have some heroines, heroes.”