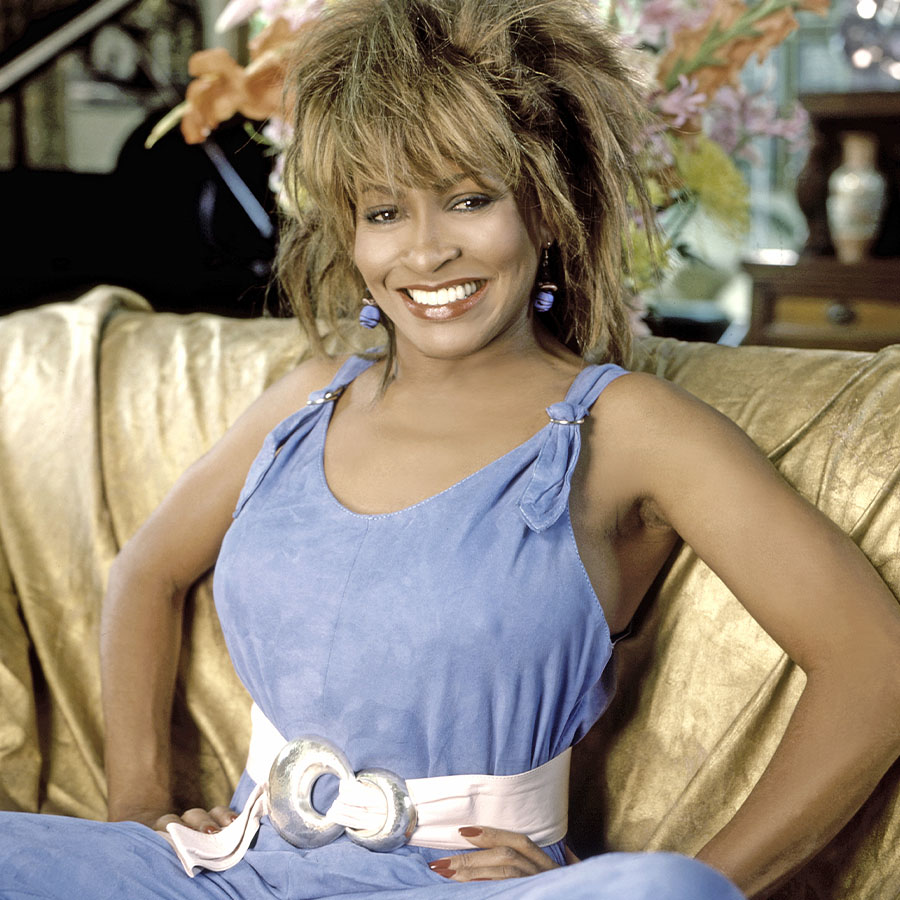 The first teaser trailer for the upcoming Tina Turner HBO documentary 'Tina' offers a glimpse into the life of the rock legend — seen above in 1985 — from her public glory to private pain. Photo: Aaron Rapoport / Corbis / Getty Images

If the first teaser trailer for the new HBO Max Tina Turner documentary, Tina, is any indication, viewers are in for an incredible and revealing ride.

And really, who would expect anything less from a film about the music legend dubbed “pop music’s original warrior queen, a force of nature who tore up the stage and became the first woman to bust open the male clubhouse of rock royalty” in a 2018 Zoomer cover story?

The teaser trailer, which is only around one minute long (you can watch it below), opens with the 81-year-old Turner sitting in a chair and beginning to tell her life story.

“My mother used to sit in the window of the kitchen when she was making dinner on Sundays. I used to just watch her. She was just so pretty. One day, she wasn’t in that window. She was never in it again. I wanted her to come for me. I waited, and she never did.”

But then, in typical Turner fashion, as she has done her entire life, she rises from despair, puts the music on blast and blazes her own way forward. “It’s alright,” she continues. “You know why? I’m a girl from a cotton field that pulled myself above the destruction and the mistakes. And I’m here for you.”

Turner’s narration and parts of “Proud Mary” are heard over snippets of her life and career, including vintage concert footage, dancing, clips of her mingling with fans, off-stage moments, images from her home state of Tennessee and a shot of her standing face to face with abusive ex-husband Ike Turner.

In its official release, HBO says that the doc, which debuts on March 27 (on Crave in Canada), features “a wealth of never-before-seen footage, audio tapes, personal photos and new interviews, including with the singer herself” to present “an unvarnished and dynamic account of the life and career of music icon Tina Turner.” It adds the film covers “Turner’s early fame, the private and public personal and professional struggles and her return to the world stage as a global phenomenon in the 1980s.”

Directed by Dan Lindsay and T.J. Martin — who won the Oscar for Best Documentary Feature for their 2011 film Undefeated — the documentary also features interviews with Oprah Winfrey as well as actress Angela Bassett, who turned in an Oscar-nominated performance of the singer in the 1993 biopic What’s Love Got to Do With It. In addition, Turner’s husband, Erwin Bach, appears as well as former Rolling Stone editor Kurt Loder — who helped pen Turner’s 1986 memoir, I, Tina — and playwright Katori Hall, who received a 2020 Tony nomination for writing the script for the Broadway production Tina: The Tina Turner Musical.

“My longest love affair has been with my audience,” Turner declared in her 2018 Zoomer cover story. And she has always been incredibly candid with her fans — from personal interviews to her two memoirs, the second of which, Tina Turner: My Love Story, also dropped in 2018. Last year, she released a third book, Happiness Becomes You: A Guide to Changing Your Life for Good, writing, “You might know the list, and it’s long — an unhappy childhood, abandonment, an abusive marriage, a stalled career, financial ruin, the premature death of family members and multiple illnesses.” She adds, “My life-altering revelation was that I could change my way of responding to these challenges. The most valuable help comes from within, and peace comes when individuals work on becoming their better selves.”

And earlier this month, Turner was announced as one of the nominees for the 2021 Rock and Roll Hall of Fame. Shockingly, Turner was only inducted in 1991 for her work with Ike Turner, not as a solo artist. If this nomination for her solo work leads to another induction, she’ll become only the second woman — after Stevie Nicks — to be inducted into the Hall twice. By comparison, 22 men have received multiple inductions.