Catherine O’Hara Turns 67: From an Ardent New Fan Base to Award Show Love, the Canuck Star Is Still at the Top of Her Game 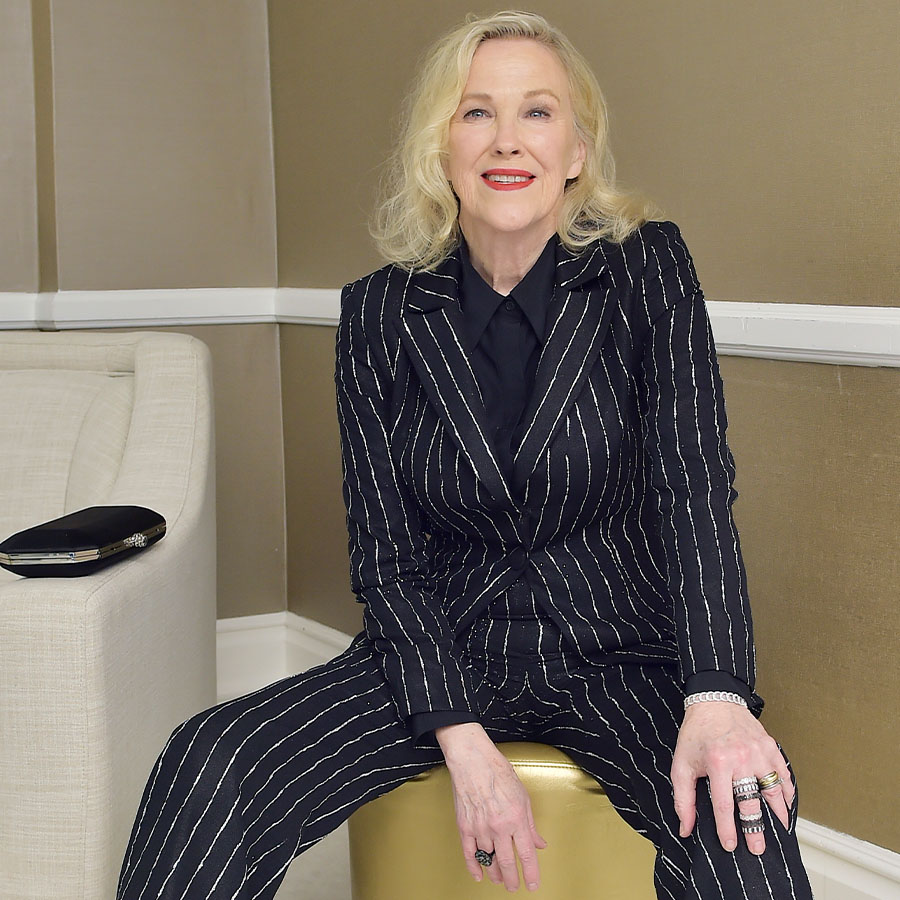 As Catherine O'Hara celebrates her 67th birthday, we look at the Canuck star's unique brand of comedy that the rest of the world is just discovering. Photo: Stefanie Keenan/Getty Images for CDGA

America may have Hollywood, but we have Catherine O’Hara — born in Toronto 67 years ago today.

Okay, sure, the comedienne extraordinaire may live in Los Angeles now with her American husband, production designer Bo Welch, but our gal is vintage Canadian.

She got her start 47 years ago at Toronto’s Second City comedy club as an understudy to Gilda Radner after waiting tables for a couple of years.

And nearly five-decades on, most Canadians already know what younger fans recently figured out — that O’Hara, who they adore as the fabulous Moira Rose in Schitt’s Creek, also plays Kevin’s mom in the first two Home Alone movies. In fact, in December,  O’Hara even posted a video in response to Schitt’s Creek fans who’d recently connected the dots.

Of course, Canada loves O’Hara so much that we even put her on a postage stamp in 2014! Being Canadian, she was typically modest about Canada Post’s honour.

“That was pretty amazing. Really, really cool, and not deserved, but who cares?,” she told Zoomer. “I’ll take it.”

And we were the first to recognize and appreciate O’Hara in all her roles — from SCTV to Beetlejuice, Home Alone, Best in Show, Frankenweenie, A Mighty Wind, etc. — long before the rest of the world discovered her when they became besotted with Moira.

And would Moira even be her glorious, supremely self-conscious, superficially formidable but ultimately insecure self without O’Hara’s Canadian-honed comedic talent?

“There’s an aspirational sense to her fabulousness, as if it were a mask she’s afraid to let slip,” observed The Atlantic. And Andrew Clark, the director of Humber College’s Comedy Writing and Performance program, told CBC that “Catherine O’Hara, a lot of her signature characters have an edge to them,” which she brought to Schitt’s Creek.

And, for sure, Moira wouldn’t sound like Moira without O’Hara.

“O’Hara is bringing in both Britishisms and Canadianisms to craft the specific voice of Moira Rose,” Hollywood dialect coach Samara Bay explained to Elle.

Bay also said both O’Hara and Canadian actress Annie Murphy, who plays her daughter Alexis Rose, both do a Canadian-sounding “O” sound, instead of an open “AH” sound like Americans who mostly pronounce the word “not” like “naht.”

O’ Hara has said the show itself, which was filmed in Canada and broadcast on CBC before being picked up by Netflix, is an example of Canadian humour.

“We laugh at each other but we also laugh at ourselves, much like people in the UK and Ireland,”  O’Hara told The Guardian. “You’re being made fun of by someone who you know loves you, so there’s sweetness, but an edge, and it means everything doesn’t have to be soft, because you know you’re safe.”

This week, days before turning 67, O’Hara won her first career Golden Globe for her performance as Moira in the last season of Schitt’s Creek. Last year, she won her first acting Emmy as Best Lead Actress in a Comedy for the same role (in 1982 she won a an Emmy for Outstanding Writing for SCTV) and she’s vying for her first ever Screen Actor’s Guild award this April.

The ongoing celebration of her talents even caught the eye of Prime Minister Justin Trudeau, who celebrated the actress on Twitter this week.

It’s ironic that, while Moira Rose is a washed up soap opera actress who attempts to rejuvenate her career, in real life the character helped the rest of the world see how great Catherine O’Hara has consistently been all along.

So today, your fellow Canadians wish you a very happy birthday, Catherine O’Hara. And many, many more years of being fabulous and making the world a funnier, more entertaining place.