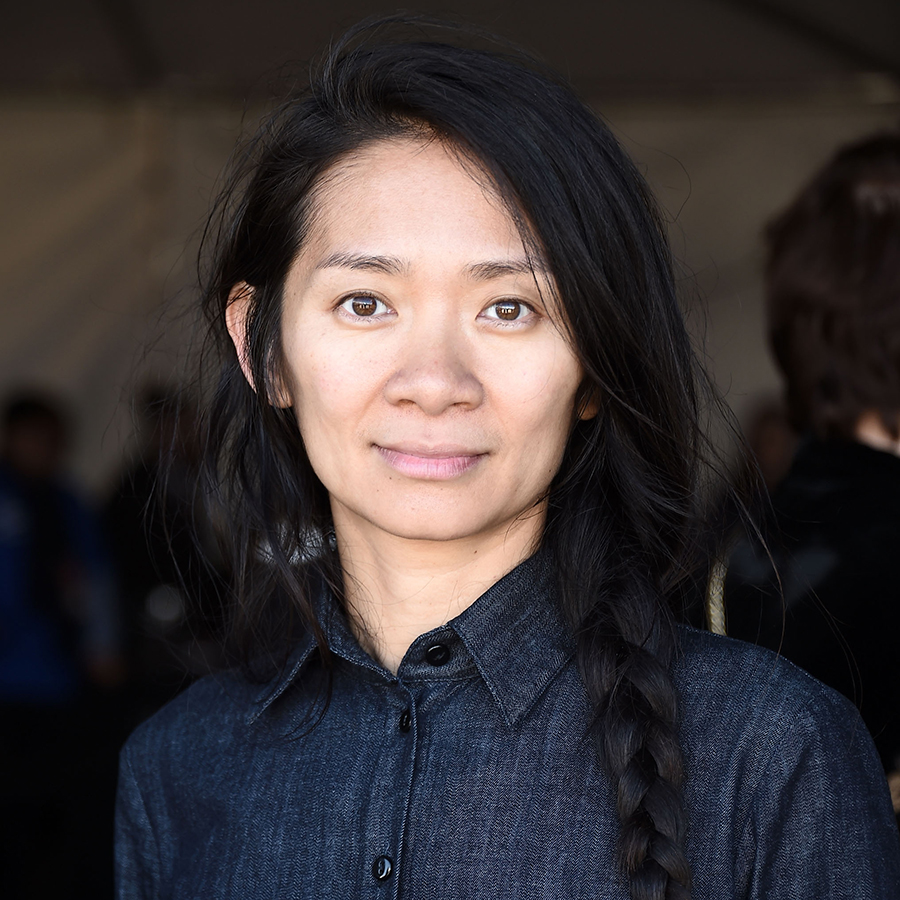 Mank may be a black and white film, but it’s poised to nab some gold with its 10 Oscar nominations. The David Fincher-directed biopic about Citizen Kane screenwriter Herman J. Mankiewicz nabbed the most Oscar 2021 noms of any film this morning, including for Best Picture, Best Actor (Gary Oldman, 62), Best Actress (Amanda Seyfried) and Best Director (Fincher, 58). The film was actually originally written in the mid-90s by Fincher’s dad, Jack Fincher, who died in 2003.

It’s perhaps no surprise that a love letter to Old Hollywood would lead the Oscar nominations, but the Oscars did break some new ground — particularly in a time of heightened awareness around representation among nominees.

Of course, progress at the Oscars is painfully slow. In the 93-year history of the Academy Awards, only one woman has ever won the award for Best Director (Kathryn Bigelow in 2009 for The Hurt Locker), and this year featured other viable female candidates for the award — for example, Regina King for One Night in Miami… — so it’s a very small step in the right direction.

As well, actress Youn Yuh-jung, 73, landed the first Oscar nomination of her career, in the Best Supporting Actress category for Minari, while her co-star, Steven Yeun, 37, landed a Best Actor nomination — marking the first time any performer of Korean descent has been nominated for acting Oscars. Meanwhile, Riz Ahmed, 38, a British actor of Pakistani descent, became the first Muslim actor to receive a nomination in the Best Actor category and the first actor of Pakistani descent to receive a nomination in any acting category. As Gold Derby pointed out, the trio combined to make history as “the first time three Asian actors have been nominated concurrently.”

In fact, the Oscars nominated nine non-white actors out of 20 possible slots across all the acting categories, which is the most in its history. They include: Viola Davis, 55 (Ma Rainey’s Black Bottom) and Andra Day, 36 (United States vs. Billie Holiday) for Best Actress; Riz Ahmed (Sound of Metal), Chadwick Boseman (Ma Rainey’s Black Bottom) and Steven Yeun (Minari) for Best Actor; Youn Yuh-jung  (Minari) for Best Supporting Actress; and Daniel Kaluuya, 32 (Judas and the Black Messiah), Leslie Odom, Jr., 39 (One Night in Miami…) and LaKeith Stanfield, 29 (Judas and the Black Messiah) for Best Supporting Actor. For Boseman, who died last August at age 43 from colon cancer before Ma Rainey’s Black Bottom was released, his final film also brought him his first Oscar nomination.

Nomadland and The Father Pick Up Multiple Nods

Nomadland — long expected to be an award-season powerhouse after becoming the first film ever to land the top awards at both the Toronto and Venice Film Festivals — picked up the second-most nominations with seven, including for Best Picture, Best Director (Zhao) and Best Actress (Frances McDormand, 63) and Best Adapted Screenplay (Zhao).

Anthony Hopkins, 83, received a Best Actor nomination for playing a man experiencing a terrifying slide deeper into dementia in the film The Father, which picked up six total nominations. They include Best Picture, Best Supporting Actress (Olivia Colman, 47) and Best Adapted Screenplay (Florian Zeller, 41, who wrote the play that the film is based on).

Glenn Close, who turns 74 on March 19, is nominated for her eighth Academy Award — this time for Best Supporting Actress for Hillbilly Elegy — but is still looking for her first win, while Vietnam veteran turned actor Paul Raci picked up his first Oscar nomination at age 72 for Sound of Metal.

As well, Another Round, a Danish film about aging and friendship that revolves around four middle-aged men — all teachers at the same high school — who embark on an experiment to test a theory that humans function best with a .05 per cent blood alcohol level, landed two nominations, for Best International Feature and Best Director (Thomas Vinterberg, 51).

And Canada is even represented at the Oscars this year via the film A Concerto is a Conversation, which is nominated for Best Documentary Short Subject. The film, about, “A virtuoso jazz pianist and film composer [who] tracks his family’s lineage through his 91-year-old grandfather from Jim Crow Florida to the Walt Disney Concert Hall” was written and co-directed by Halifax filmmaker Ben Proudfoot.

Read on for the full list of 2021 Oscar nominees, announced this morning in Hollywood.

Actress in a Leading Role

Vanessa Kirby, Pieces of a Woman

Actor in a Leading Role

Actress in a Supporting Role

Actor in a Supporting Role

Sacha Baron Cohen, The Trial of the Chicago 7

Thomas Vinterberg, Another Round

One Night in Miami…

A Shaun the Sheep Movie: Farmageddon

If Anything Happens I Love You

The Man Who Sold His Skin

A Concerto Is a Conversation

A Love Song for Latasha

“Fight For You,” Judas and the Black Messiah

“Hear My Voice,” The Trial of the Chicago 7

“Speak Now,” One Night in Miami…

The One and Only Ivan

Olivia Colman On The Crown, Acting Opposite Anthony Hopkins in The Father and Finding Fame in Her Mid-40s