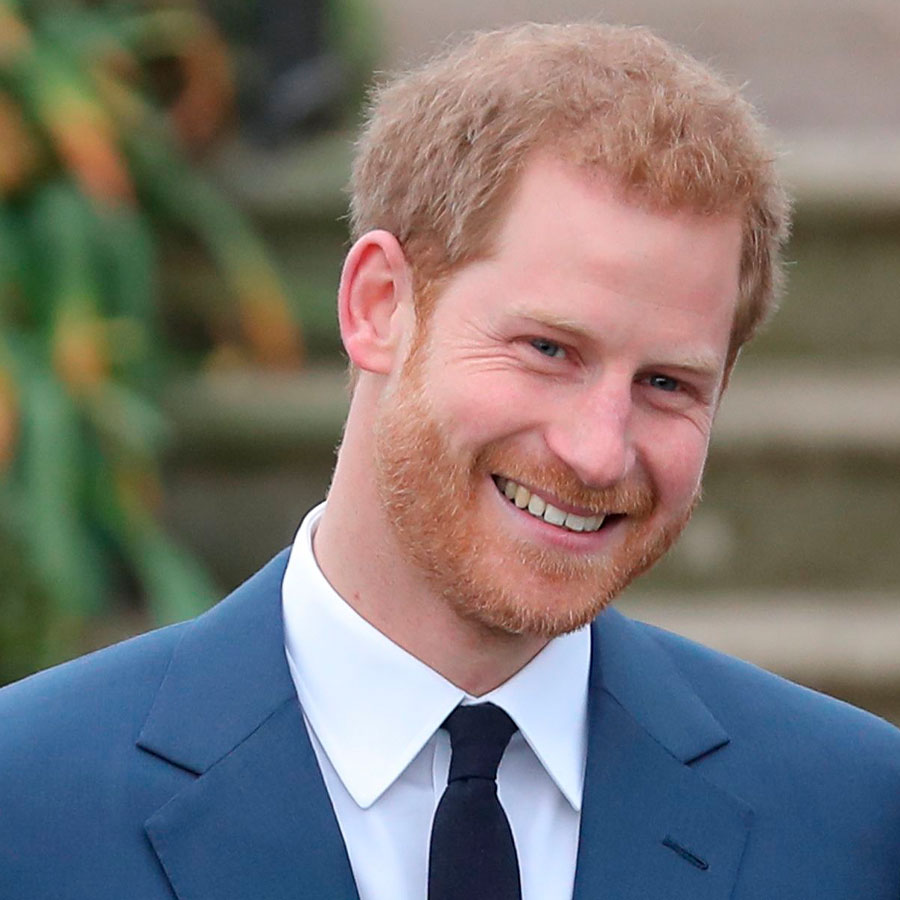 One year after stepping back from his royal duties, the Duke of Sussex will continue his work on issues that have long been important to him, including misinformation in the media and mental health. Photo: Daniel Leal- Olivas/Getty Images

Taking on his second new role in only as many days, Prince Harry, 36, will work with the prestigious non-profit Aspen Institute to help stop misinformation in the digital world.

This comes on the heels of Harry’s ongoing criticism of the British press for publishing inaccurate stories about him and his wife, Meghan Markle, most recently in the couple’s explosive tell-all interview with Oprah Winfrey.

For this new initiative, the Duke of Sussex will take on the role as a commissioner for the institute’s new “Commission on Information Disorder,” acting alongside 14 other commissioners, as well as co-chairs, journalist Katie Couric, Color of Change president Rashad Robinson and Chris Krebs, the former director of the U.S. Cybersecurity and Infrastructure Security Agency, according to a press release.

“As I’ve said, the experience of today’s digital world has us inundated with an avalanche of misinformation, affecting our ability as individuals as well as societies to think clearly and truly understand the world we live in,” the duke said in a statement.

“It’s my belief that this is a humanitarian issue,” he went on to say in the statement, “and as such, it demands a multi-stakeholder response from advocacy voices, members of the media, academic researchers, and both government and civil society leaders. I’m eager to join this new Aspen commission and look forward to working on a solution-oriented approach to the information disorder crisis.”

“I intend to help create impact in people’s lives,” he told the Wall Street Journal in an email response to questions about why he was taking the job. “Proactive coaching provides endless possibilities for personal development, increased awareness, and an all-round better life.”

The duke, who has been open about his own struggles with mental health, also revealed that he has been using the company’s resources for several months. “I was matched with my coach who, quite frankly, is truly awesome and has always given me sound advice and a fresh perspective, which is so valuable,” he said.

In his new position, Harry will have a “meaningful and meaty” role with the company, according to BetterUp CEO Alexi Robichaux, who was reportedly introduced to the prince last year through a mutual friend. It is expected Harry will have input into new initiatives, including product strategy and charitable contributions.

BetterUp, which was founded in 2013, matches clients — including from large companies like Google and Hilton — with a network of more than 2,000 coaches. The company is reportedly valued at US$1.73 billion.

Prince Harry also commented on the importance of making mental health assistance readily available. “This is about acknowledging that it isn’t so much what is wrong with us, but more about what has happened to us over the course of life,” he said. “Often because of societal barriers, financial difficulty, or stigma, too many people aren’t able to focus on their mental health until they’re forced to. I want us to move away from the idea that you have to feel broken before reaching out for help.”

This is only the latest foray into business for Harry, who along with his wife Meghan Markle, recently announced lucrative deals with Netflix and Spotify. The couple, along with their son Archie, moved to California last year, after stepping back from their senior royal responsibilities in Britain.

This particular role is closely aligned with his previous initiatives, with mental health awareness a key part of the prince’s charitable work. In recent years, Harry has opened up about his personal struggles with grief and depression, following the sudden death of his mother, Diana, the Princess of Wales in 1997, when he was just 12 years old.

Last week, it was revealed that Harry shared some of this grief in a moving foreword in the book “Hospital by the Hill” by Chris Connaughton. The story, about a young person whose mother worked at a hospital and died during the global pandemic, is written for children of front-line workers who lost their lives to COVID-19.

In the foreword, Harry writes: “If you are reading this book, it’s because you’ve lost your parent or a loved one, and while I wish I was able to hug you right now, I hope this story is able to provide you comfort in knowing that you’re not alone.

“When I was a young boy I lost my mum. At the time I didn’t want to believe it or accept it, and it left a huge hole inside of me. I know how you feel, and I want to assure you that over time that hole will be filled with so much love and support.”

In other recent Sussex developments, staffing changes to Harry and Meghan’s charitable foundation, Archewell, were announced, with their U.K. media advisor, James Holt, being promoted to executive director. It has also been reported that Catherine St-Laurent, whom the Sussexes hired a year ago as their chief of staff, has moved to a senior advisory role.

“From the moment they shared their vision for Archewell as a global production company that will spotlight diverse voices and share uplifting stories, I knew I wanted to help with this unique opportunity,” Browning said in a statement. “It’s a thrilling company to be starting.”

Invisible Hand, a diverse, female-led social impact and culture team agency based in N.Y.C. also joined the team at Archewell. The agency was founded by Genevieve Roth, who also worked for the 2016 Hillary Clinton presidential campaign.