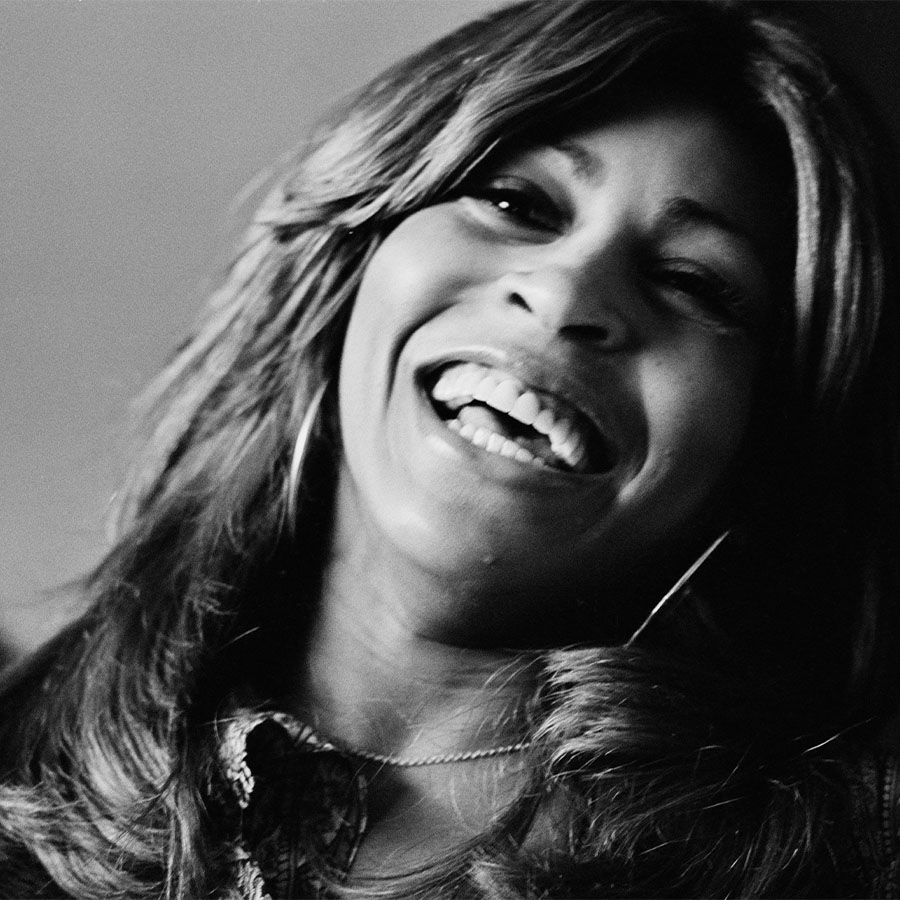 'Tina,' the new HBO documentary about Tina Turner that debuts on March 27, offers a raw and honest glimpse into the life, successes and heartbreaks of the rock legend (pictured here in 1975). Photo: Andrew Putler / Redferns / Getty Images

About 35 minutes into Tina — a moving, can’t-look-away, truly holistic new HBO doc about Tina Turner — we see a pop icon at her most exposed.

Revisiting the memories of her humble beginnings — that child of Tennessee cotton field sharecroppers — Turner, 81, tells us she grew up watching violence in her own home, where she remembers often seeing her mother staring out of the kitchen window. But one day “she was not in the window anymore.“

Her father came home, panicked to see that his wife was gone. And then he eventually left, too, leaving his kids with a cousin. After which, as Turner tells it, “there was no contact” with her parents. No money sent for food and clothes.

And that, she goes on to say — with her voice chilling over like dusk setting in on a winter’s day — is “when I found out how much I loved her … because I also began to hate her then. That is when you know the difference between love and hate because I felt that she left — which was fine — but I wanted for her to come for us, and I waited. She never did.”

If “past is prologue,“ as Shakespeare famously wrote, it is indeed that in the context of this documentary, lensed by Oscar-winning documentarians Dan Lindsay and T.J. Martin (Undefeated, 2011). The film generously traces Turner’s celebrated six-decade career of triumph over abuse and the comeback story of all comeback stories.

Flash forward to another moment in the film when there is raw footage of Tina with her then-husband Ike — by then one of the most famous duos in music, a model couple of Black-dom — doing a photo shoot. They are all smiles in front of the camera. Peering, as if in performance, into one another’s eyes. Dancing and bobbing on cue to “get the shot.“

And, yet, anyone who has even a cursory memory of Tina — the music trailblazer who’s earned 10 Grammys; the woman from whom Mick Jagger reportedly stole his dance moves and whom Angela Bassett played to the hilt in the 1993 biopic What’s Love Got To Do With It; the marquee Buddhist who now lives in Switzerland — might have some idea of what was happening behind the scenes. The drugs. The pressure. The abuse. The torment. The coat hangers.

If there was ever a reminder not to always believe the happy pictures you see of families — as useful a message in the age of Instagram today as ever, mind you — then this is it.

“I lived a shameful life, and I found a way to live with it just being ashamed,” the “Proud Mary” singer says in another pause-and-play-it-again moment.

This is the thing: while Turner is no novice to the bio treatment — there was the 1986 book, I, Tina (still considered one of the standards of celebrity memoir), the aforementioned Bassett film (which garnered both her and Laurence Fishburne, as Ike Turner, Oscar noms) and even a musical in her name that opened on Broadway in 2019 — this may well be the most intimate, given her own involvement in the film. Plus, there’s the sunken fog that encases it: that this is the 81-year-old’s good-bye. Her last word. Using a veritable goldmine of photographs, concert footage and relevant interviews, it leans on two primary vessels to tell its story: first, talking to Turner herself, looking back, like a serene queen; secondly, and more sensitively, it uses her voice summoned from tapes of a 1981 interview she gave to People first detailing the horrors of her marriage to Ike.

For students of ageism (particularly in the music industry), it also really gets into the most remarkable part of the Turner story: how, as a 45-year-old single mother, she fully reinvented herself as a global superstar when so many had written her off as a ’70s relic, destined to play Vegas casinos and do the occasional stint on Hollywood Squares. She cut her hair and went to work, as she tells us in the documentary.

Indeed, at 45, the young people did not only relate to her as her fame burnished — they loved her. With the massive success of her 1984 album Private Dancer — which went on to sell 20 million copies — the movie shows, not tells: panning to a crowd singing in unison with her a concert in Rio (the collective emotion of which is even more striking in this current moment of Zoom).

Hilariously, songwriter Terry Britten chimes in at one point, recounting the initial resistance she would give to what became her defining song, indeed, “What’s Love Got to Do With It” (from the Private Dancer album). Calling it a dud demo originally recorded by vanilla 1980s Brit-pop quartet Bucks Fizz, his description of her wholesale remaking of the song — complete with that signature Turner growl — “serves as a great example of how Turner’s voice was never overshadowed, even by the most intricate synth layering of ’80s pop production,” as one critic has written.

Bending it to her will — her music, her life — and getting out in a way in which Turner demonstrates no bitterness, no discernible bile: that, ultimately, seems to be her legacy. She will look back, but she does not dwell.