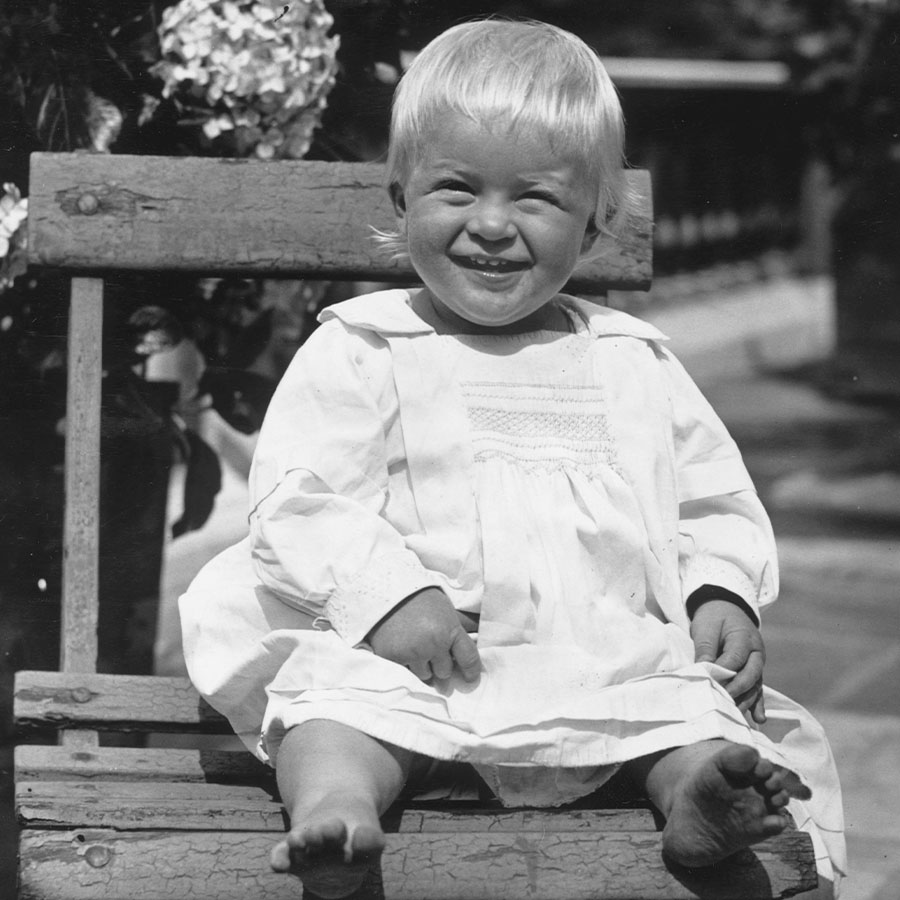 Britain’s irreverent media sometimes referred to him as “Phil the Greek” but in fact, Prince Philip only lived in the land of his birth for 18 months before his family was forced into exile while he was an infant.

The future husband of Queen Elizabeth II was born on a dining room table at “Mon Repos”, a 19th century neoclassical villa on the Ionian Island of Corfu, which belonged at the time to his family and is now headquarters of the local archaeological museum.

Born Philippos Schleswig-Holstein Sonderburg-Glucksburg, the fifth child and only son of Prince Andrew of Greece and Princess Alice of Battenberg, Philip was part of the Danish royal family, but his birthplace tended to dominate in the public mind.

After a military coup in the wake of the Greco-Turkish War of 1919-1922, Prince Andrew was accused of treason and banished, taking his family and the infant Philip into exile.

An early photograph, taken during Philip’s childhood, recalled his country of birth, showing the young prince in the distinctive cap and embroidered waistcoat of the Evzone Guard, a ceremonial unit that today guards the Greece’s parliament.

Greek President Katerina Sakellaropoulou used the photograph in a message on Twitter saying Philip had “served his country with devotion for many decades.”

“I extend my warm condolences to Her Majesty Queen Elizabeth II, the members of the Royal Family and the British people.”

Prince Philip paid only rare visits to Greece but travelled to Athens to see his mother before she moved to Britain in the 1960s. The Queen herself has never been to Greece as monarch though she did visit Athens before ascending to the throne.

The Greeks overthrew and abolished their monarchy in 1973. Philip’s grandfather, King George I of Greece, is buried in the discarded royal cemetery at Tatoi Palace on the outskirts of Athens, interred there after his assassination in 1913.