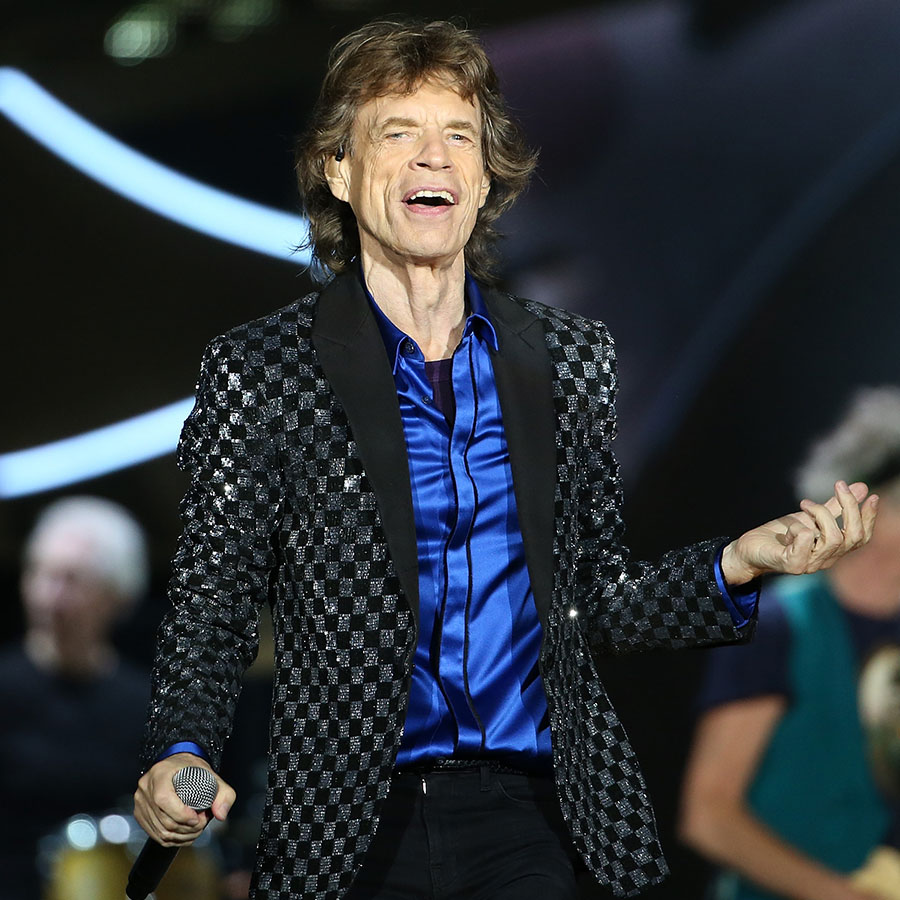 Mick Jagger, seen above in 2014, and fellow rocker Dave Grohl may have just supplied us with one of the most memorable (and relatable) pandemic lockdown anthems, "Easy Sleazy." Photo: Photo: Fiona Goodall/Getty Images

While the pandemic may be keeping us from seeing our loved ones, it also has a weird way of bringing generations together — artistically, at least.

The track itself, meanwhile, provides common ground for people of any generation living through the pandemic, with Jagger interweaving humour and frustration to sing about coping with the exhaustion of lockdown life and the daily tech overload many of us endure.

In one verse, for example, he sings:

“That’s a pretty mask
But never take a chance TikTok stupid dance
Took a samba class yeah I landed on my ass
Trying to write a tune you better hook me up to Zoom
See my poncey books teach myself to cook
Way too much TV, its lobotomizing me, yeah
Think I’ve put on weight
I’ll have another drink then I’ll clean the kitchen sink”

You can watch the video for the song below.

The song, however, isn’t all about pandemic boredom. In another verse he challenges “deep state” believers and other conspiracy theorists.

For the chorus, however, Jagger offers some optimism for a post-pandemic future and a return to normal life.

“We escaped from the prison walls
Open the windows and open the doors
But it’s easy easy
Everything’s gonna get really freaky
Alright on the night
It’s gonna be a garden of earthly delights.”

In an interview with Rolling Stone, Jagger explained he was compelled to write the song out of a sense of hope stemming from burgeoning vaccine efforts all over the world.

“Each country’s different, but I see the amount of vaccines [increasing] and having to go through all these lockdowns and changing our minds and stop-and-start,” Jagger said. “But there seems to be, now, a light at the end of the tunnel in a lot of countries. I could see that light, so I thought I’d write a song about all the things that you’ve experienced in lockdown and now hopefully this is going to be the beginning of a bit more freedom.”

Jagger and Grohl co-wrote the song, with the Rolling Stones singer handling guitar and vocals while Grohl plays drums, guitar and bass. The tune was produced by Jagger’s longtime musical collaborator Matt Clifford, who also produced Jagger’s two most recent releases: “Gotta Get a Grip” and “England Lost.”

Grohl, who’s collaborated with Jagger on a handful of occasions, told Rolling Stone making the song with the rock ‘n’ roll legend was a dream come true.

“Just when I thought life couldn’t get any crazier,” he said, before adding, “it’s the song of the summer, without a doubt.”

The Rolling Stones, meanwhile, are no strangers to pandemic anthems. Last April, the group released “Living in a Ghost Town,” a song they had written  over a year before COVID-19 hit but which eerily resonated in the early days of the pandemic.

“Keith Richards and I both had the idea that we should release it,” Jagger told Apple Music at the time of the song’s release. “But I said, ‘Well, I’ve got to rewrite it.’ Some of it is not going to work, and some of it was a bit weird and a bit too dark.”

The track, which was released with a music video featuring the abandoned streets of Toronto, London and L.A. during lockdown, was the group’s first original song since 2012.

3 Lessons From Musical Improvisation to Help Navigate Through Pandemic Lockdown