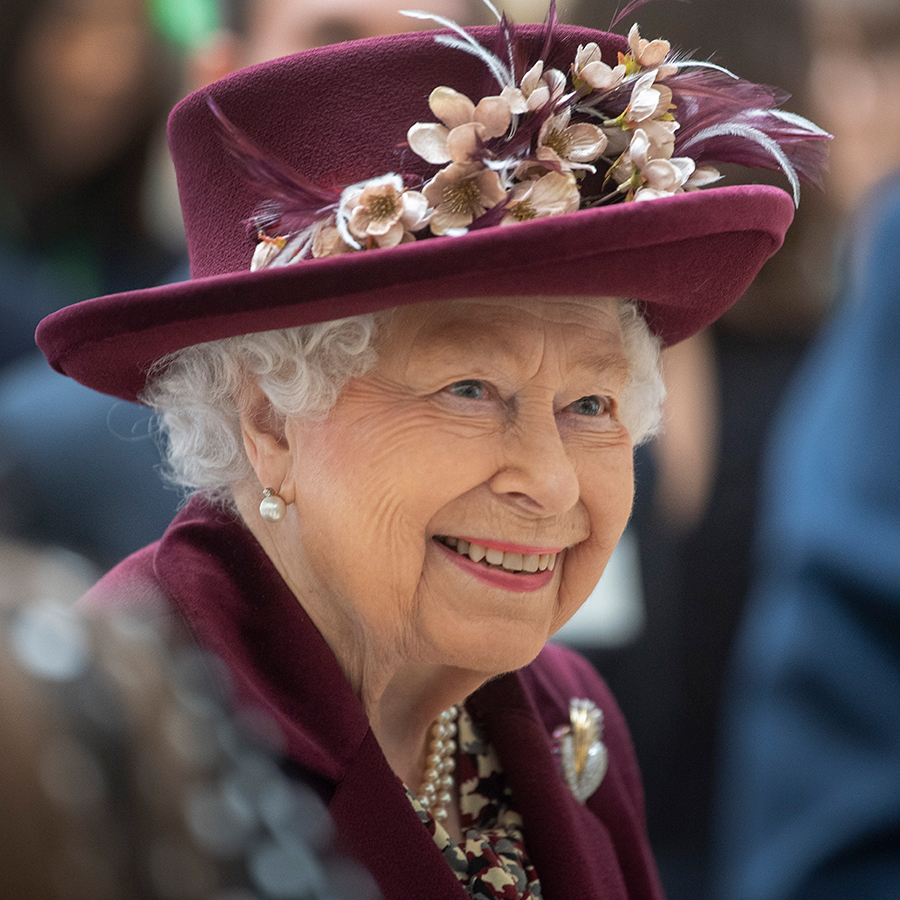 Queen Elizabeth, seen here during a visit to the headquarters of MI5 at Thames House on February 25, 2020, returned to royal duties on Tuesday for an event marking the retirement of her most senior official, Earl Peel. Photo: Victoria Jones - WPA Pool/Getty Images

Queen Elizabeth returned to royal duties on Tuesday, four days after the death of her husband, Prince Philip, in an event to mark the retirement of her household’s most senior official, PA Media reported.

Her Majesty hosted a ceremony as the Earl Peel stepped down as Lord Chamberlain, the report added.

Philip, who had been at the Queen’s side throughout her 69-year reign, died at Windsor Castle on Friday, aged 99. His funeral will be held on Saturday.

The Duke of Edinburgh, as he was officially known, married Elizabeth in 1947.

In recent years, the Queen has reduced her official engagements and passed many royal duties and patronages to Prince Charles, his son William and other senior royals. But she still carries out the most symbolic royal duties, such as the opening of parliament.

The Queen’s son, Prince Andrew, said on Sunday that the monarch was stoic in the face of a loss she had described as “having left a huge void in her life.”

Despite the hole in her life left by Philip’s death, aides and royal experts have long said it would not lead to Her Majesty, the world’s oldest and longest-reigning living monarch, relinquishing the throne in favour of her son and heir Prince Charles.

(Reporting by Kanishka Singh in Bengaluru; Editing by Matthew Lewis)

Princess Anne, the daughter of Queen Elizabeth and Prince Philip, was seen in public Wednesday for the first time since the death of her father last week.

Anne, 70, dressed in black and wearing sunglasses, arrived at the Royal Yacht Squadron, a sailing club in Cowes on the Isle of Wight.

“My father has been my teacher, my supporter and my critic, but mostly it is his example of a life well lived and service freely given that I most wanted to emulate,” Anne, the Princess Royal, said in a statement on Sunday.

“We will miss him but he leaves a legacy which can inspire us all.”