From Prince Philip’s Land Rover Hearse to COVID Restrictions, What to Expect From the Duke’s Scaled-Back Funeral Service 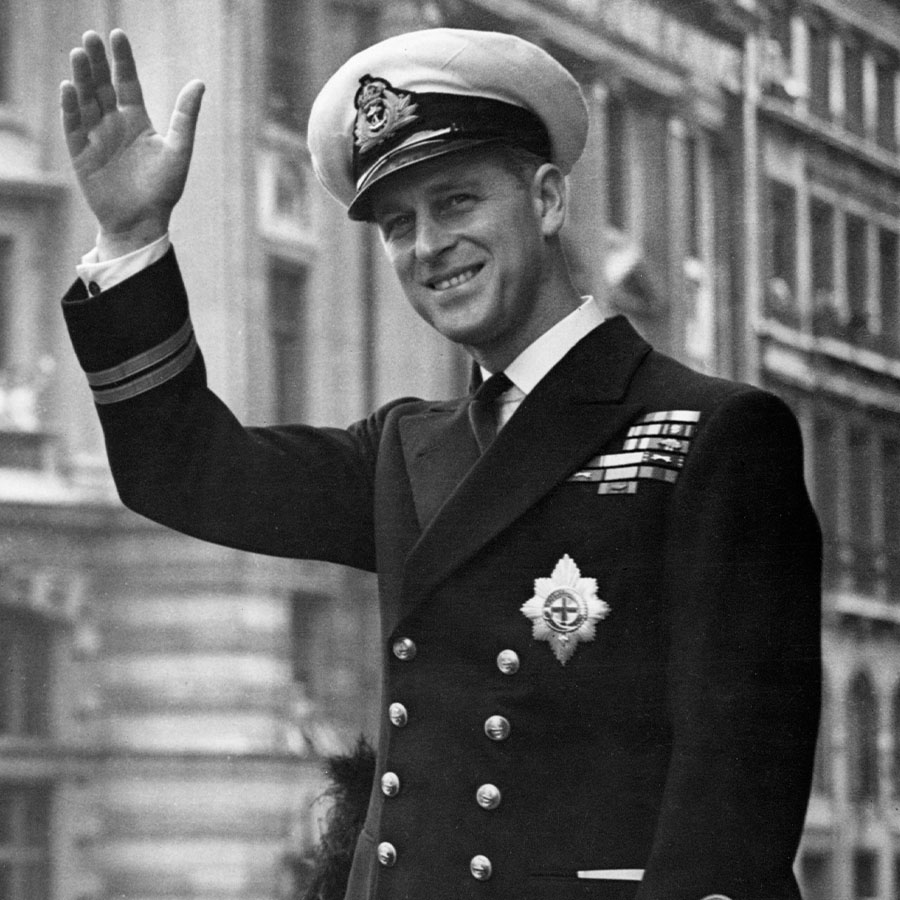 Despite modifications that have been made to Prince Philip's funeral, in line with current health restrictions, Buckingham Palace has said that arrangements are "very much in line with his Royal Highness's Wishes." Photo: Central Press/Getty Images

Buckingham Palace has released the full schedule and details for the Duke of Edinburgh’s funeral service on Saturday promising a number of “unique touches” Prince Philip himself added during the planning process.

“The Duke of Edinburgh was closely involved in the planning of his own Funeral,” a tweet from the Royal Family read. “As a result, it will involve a number of unique touches which reflect his life and work.”

Plans for the service, which the Duke was involved with for a number of years, have been scaled down in light of pandemic restrictions. The congregation of mourners, for instance, will include only close family and friends of the duke.

A palace spokesperson said the Queen had been forced to make “difficult” decisions about who to include among the guests, as a result of COVID restrictions.

In total, 30 close family members will attend, including three members of Prince Philip’s side of the family from Germany.

At 2:40 p.m. (9:40 p.m. EST), the coffin will emerge from the State Entrance of Windsor Castle into the Quadrangle, followed by a procession of members of the Royal Family.

The decision for some royals to walk behind the coffin will be reminiscent of Diana, The Princess of Wales’ funeral, when Charles, William and Harry participated in a similar procession with Prince Philip and Diana’s brother Charles, Earl of Spencer, by their side.

Prince Charles and Princess Anne will lead Saturday’s funeral procession on foot with their siblings, Edward and Andrew, immediately behind them, while the Queen will travel in a Bentley State limousine to St George’s Chapel, where the funeral service will take place.

Prince William and Prince Harry will not stand shoulder to shoulder during the procession, but instead will be separated by their cousin, Peter Philips — a detail that has led to further speculation about the reported rift between the two brothers.

William will move ahead of Harry as the Royal Family arrives in pairs after the coffin is taken into St George’s Chapel.

A royal spokesperson has said the decision was a “practical” one, as they could not have walked three abreast through the door while social distancing.

“This is a funeral [and] we will not be drawn into those perceptions of drama. The arrangements have been agreed and reflect Her Majesty’s wishes,” the spokesperson added.

Behind William and Harry will be the final family members, Anne’s husband, Vice Admiral Tim Laurence, and David Armstrong-Jones, Earl of Snowdon, son of the late Princess Margaret.

Reflecting Prince Philip’s connection with military service, the procession will be lined by representatives from the Royal Navy, the Royal Marines, the Highlanders, and 4th Battalion Royal Regiment of Scotland and the Royal Air Force, many of which took to Twitter to share their rehearsals for the service.

The Bearer Party, comprised of The Queen’s Company, 1st Battalion Grenadier Guards, will carry the coffin up the west steps of the chapel before pausing for a national minute of silence at 3:00pm (10:00 a.m EST).

During the service a choir of four, seated in the nave socially distanced from the family, will sing music selected by Philip for the occasion. In line with health guidelines, congregational singing will be prohibited.

Following the service, the coffin will be lowered in the Royal Vault below the chapel as the choir sings the national anthem.

Despite some modification made in accordance with health guidelines, the palace said the service would be “very much in line with his Royal Highness’s wishes.” The duke, who once said he didn’t want the “fuss” of an extravagant send off, did have his hand in the planning the service, right down to the Land Rover he specifically designed to transport his casket to St George’s Chapel.

The duke’s modifications to the Rover — which he spent 16 years tinkering with — includes the open top rear section for the coffin and the very appropriate military green paint job.

The duke, who served in the Royal Navy in the Second World War, requested that the original Belize Green bodywork be changed to Dark Bronze Green, a colour used for many military Land Rovers.

In a decision that was likely made in the spirit of inclusivity, members of the congregation will not be wearing service uniforms.

“The congregation will wear masks for the Service and Members of the Royal Family will wear Day Dress or Morning Coat with medals,” a statement from Buckingham Palace reads.

The decision came after British media reported Prince Andrew had wished to wear an admiral’s uniform to the service. Andrew stepped back from his royal duties in 2019, over his ties to disgraced financier and convicted pedophile Jeffrey Epstein.

The Duke of York, who joined the Royal Navy in 1979 as a Seaman Officer, sub-specializing as a pilot, was promoted to vice-admiral in 2015 and was due for a promotion to admiral on his 60th birthday before a disastrous interview with the BBC on his association with Epstein put a kibosh on the plan.

The decision against uniforms also solves an awkward dilemma facing the family in regards to Prince Harry, who was recently stripped of his honorary military titles, when his decision to step down as a senior royal with his wife Meghan was made official in February.

Live coverage of the service starts on Saturday at 8 a.m. EST online at CTVNews.ca, as well as on CTV, CTV News Channel and the CTV News app.