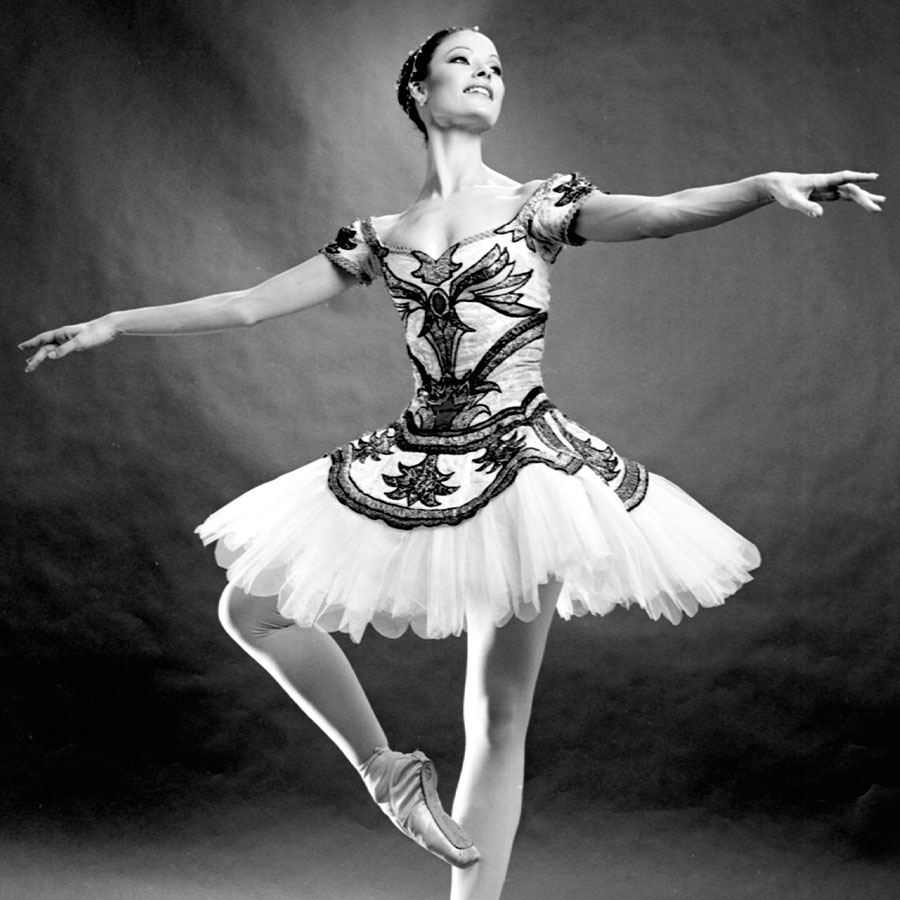 Karen Kain and Fernand Nault, two legendary figures in the world of ballet, have become the first dancers to be featured on a commemorative Canada Post stamp.

Kain, 70, an internationally celebrated performer and recipient of numerous honours including the Order of Canada, has worked as artistic director of the National Ballet of Canada since 2005. Nault, who died in 2006 at age 85, was well known in the ballet community as the choreographer who pushed Les Grands Ballets Canadiens — a Montreal-based ballet company — into the international spotlight. He also received the Order of Canada, among other honours.

“I’m completely thrilled,” Kain told the Toronto Star about her postage stamp. “It’s something you never imagine being honoured with. It makes me very proud.”

Canada Post had planned to release the commemoratives last year with an in-person event, but postponed it because of the pandemic. Instead of pushing the unveiling beyond this year, the crown corporation chose International Dance Day on Thursday to launch the stamps with a virtual event.

It also celebrated the release of the two stamps with a special video shared on Twitter, lauding the two dancers for their profound impact on ballet.

Both of the “permanent” domestic stamps, designed by Stéphane Huot, the mind behind many of Canada Post’s commemoratives, features the dancers in action. Kain, is pictured in mid-air as the Black Swan in a 1977 production of Swan Lake, while Nault takes flight in a photograph from a 1947 photo shoot on Montreal’s Île Sainte-Hélène.

The selection process for commemorative stamps is the responsibility of an advisory committee, but they often welcome suggestions from the public. This is how Kain’s and Nault’s names came up. With Kain’s 50th anniversary season with the National Ballet, and the centenary of Nault’s birth both falling in 2020, Canada Post received a flood of requests from their admirers.

Jim Phillips, director of stamp services at Canada Post, told the Toronto Star that commemorative stamps are not only intended to honour their subjects but, also, to educate Canadians.

Kain rose through the ranks early in her ballet career. After training at Canada’s National Ballet School in Toronto, she was accepted into The National Ballet of Canada’s Corps de Ballet in 1969. Just two years later, she was promoted to Principal Dancer after dazzling audiences in her debut as the Swan Queen in Swan Lake.

Kain would go on to win the women’s silver medal and the prize for best pas de deux with Frank Augustyn at the Moscow International Ballet competition.

From that point on she was in high demand, performing for international companies including the Paris Opera Ballet, the Bolshoi Ballet and the Vienna State Opera Ballet.

Nault first made his mark with the American Ballet Theatre in New York in 1944, where he earned a reputation in the ballet community as a teacher and ballet master with a knack for memorizing steps.

After two decades with the company, he returned to Montreal where he made his most significant impact on ballet as resident choreographer and co-artistic director for Les Grands Ballets Canadiens.

According to a Canada Post press release, it was during his time at the Montreal-based ballet company that “he unleashed the genius of his choreography” and “became known for his artistic innovation and daring choreography that made lasting impressions with both audiences and dancers.”

Both commemorative stamps are available for online order through Canada Post.

Montreal’s Ethel Bruneau, 84, Is the First Hoofer to Tap into the Canadian Dance Hall of Fame